Was 2020 the most stressful year ever? Historians say no

More than two dozen historians weighed in on the most stressful years the U.S. and the world have ever seen.
Author:
Published: 2020-12-28 02:31 pm 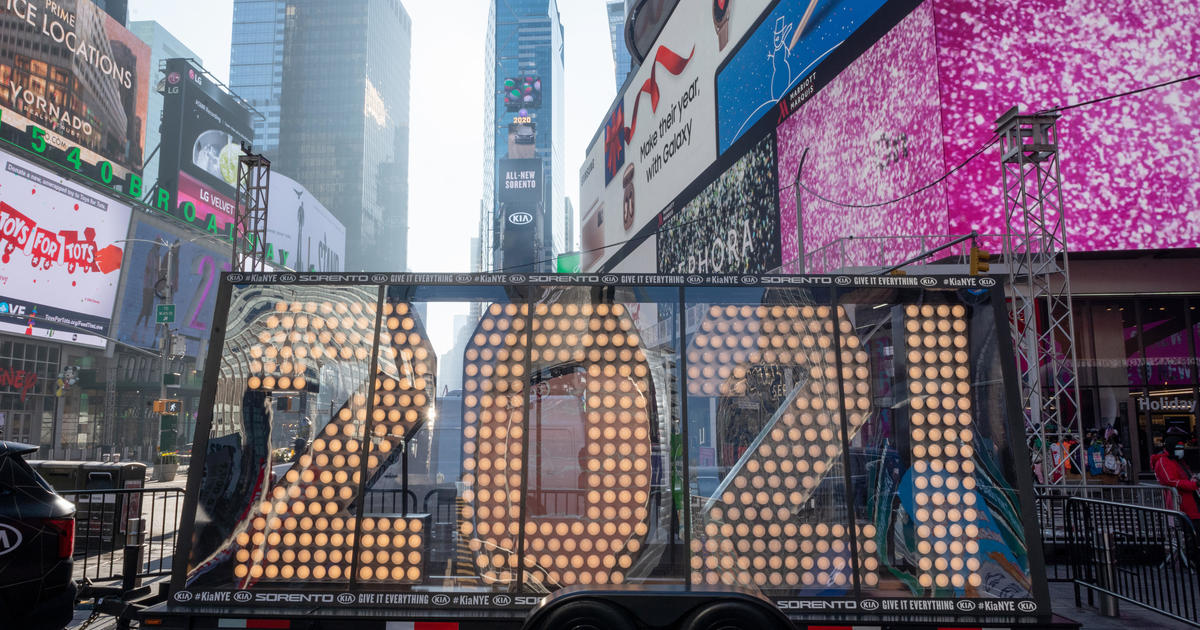 This year may be one of the most challenging years in recent memory, with a devastating global pandemic leading the list of bad news to come out of 2020. However, a survey of 28 historians found that while 2020 was certainly stressful, it was not the most stressful year ever.

The historians from U.S. and British universities including Yale, Stanford, Cornell, Johns Hopkins, Oxford and Cambridge, as well as some independent historical authors, participated in the survey conducted by Bloom, a self-therapy app company. "This year has been incredibly stressful," Bloom CEO Leon Mueller said. "We wondered what other years down the ages had tested human resolve as much — or even more."

Antietam, the bloodiest one-day battle of the Civil War, occurred on September 17, 1862, when more than 23,000 men on both the Union and Confederate sides were killed, wounded or missing in action. The war would drag on for three more years.

The stock market crash on October 29, 1929 — also known as Black Tuesday — wiped out thousands of investors, resulted in the loss of billions of dollars, and spiraled into the Great Depression. The deepest and longest-lasting economic downturn in U.S. history lasted a decade, until the brink of World War II.

The "Trail of Tears" tied with the stock market crash of 1929, according to the historians Bloom's survey. In 1838, thousands of Cherokee people were forcibly removed from their homeland in the southeastern U.S. and marched over a thousand miles to "Indian Territory," in what is now Oklahoma. Some 4,000 died along the way and were buried in unmarked graves along "The Trail Where They Cried," according to the Cherokee Museum.

Similarly to 2020, 1918-19 saw a devastating global pandemic. About 500 million people — one-third of the world's population — are believed to have been infected with the Spanish flu, whose deadly second wave peaked in 1919. An estimated 675,000 Americans and at least 50 million people worldwide died.

1919 also saw outbreaks of racist violence in American cities, labor strikes and the start of Prohibition, all taking place as the world coped with the aftermath of World War I.

The U.S. reeled from the assassinations of civil rights leader Dr. Martin Luther King Jr. and Senator Robert F. Kennedy, who was running for president when he was killed. Many cities were scarred by protests and riots.

In October 1962, the Cuban missile crisis between the U.S. and Soviet Union during the Cold War brought the two superpowers the closest they ever came to nuclear conflict.

Nearly 3,000 people were killed on September 11, 2001, when terrorists hijacked planes, flying two into the Twin Towers of the World Trade Center in New York City, one into the Pentagon, and another which crashed in Pennsylvania after passengers fought back.

During 2020, the entire world became impacted by the coronavirus, which has infected more than 80 million people globally, according to data compiled by Johns Hopkins. The U.S. has seen more than 19 million confirmed cases and over 333,000 deaths — the highest toll in the world by far.

The ongoing pandemic has caused widespread economic hardship. And that was still just one of the highly stressful events that impacted the U.S. this year. A bitterly divisive political climate during the presidential election as well as protests against racial injustice and police violence also helped define the 2020 climate in the U.S.

And in world history...

When considering the most stressful years in world history, 2020 ranked sixth in Bloom's survey. The same panel of 28 historians ranked the following years ahead of 2020 as the worst:

www.cbsnews.com - 4 months ago
An expected vote to impeach President Trump comes one week after a mob of his supporters stormed the U.S. Capitol building.
Read More

First 9 months of 2017 were second warmest on record

www.cbsnews.com - 2 weeks ago
According to the National Oceanic and Atmospheric Administration, the first nine months of 2017 were the second warmest since record keeping began in 1880. As CBSN's Reena Ninan explains, last month also saw the second smallest Antarctic sea ice area for
Read More

We the Voters: Who picks up the bill for presidential campaigns?

www.cbsnews.com - 4 weeks ago
Politics and money go hand in hand. Here's a look at who's picking up the bill to pay for a presidential run, in the latest installment of "We the Voters."
Read More