Suicidal Wikileaks founder Julian Assange was denied bail Wednesday as the US continues its bid to extradite him on espionage charges. District Judge Vanessa Baraitser noted the 49-year-old Australian’s seven years inside the Ecuadorian Embassy in London
Author: Lee Brown
Published: 2021-01-06 08:02 am 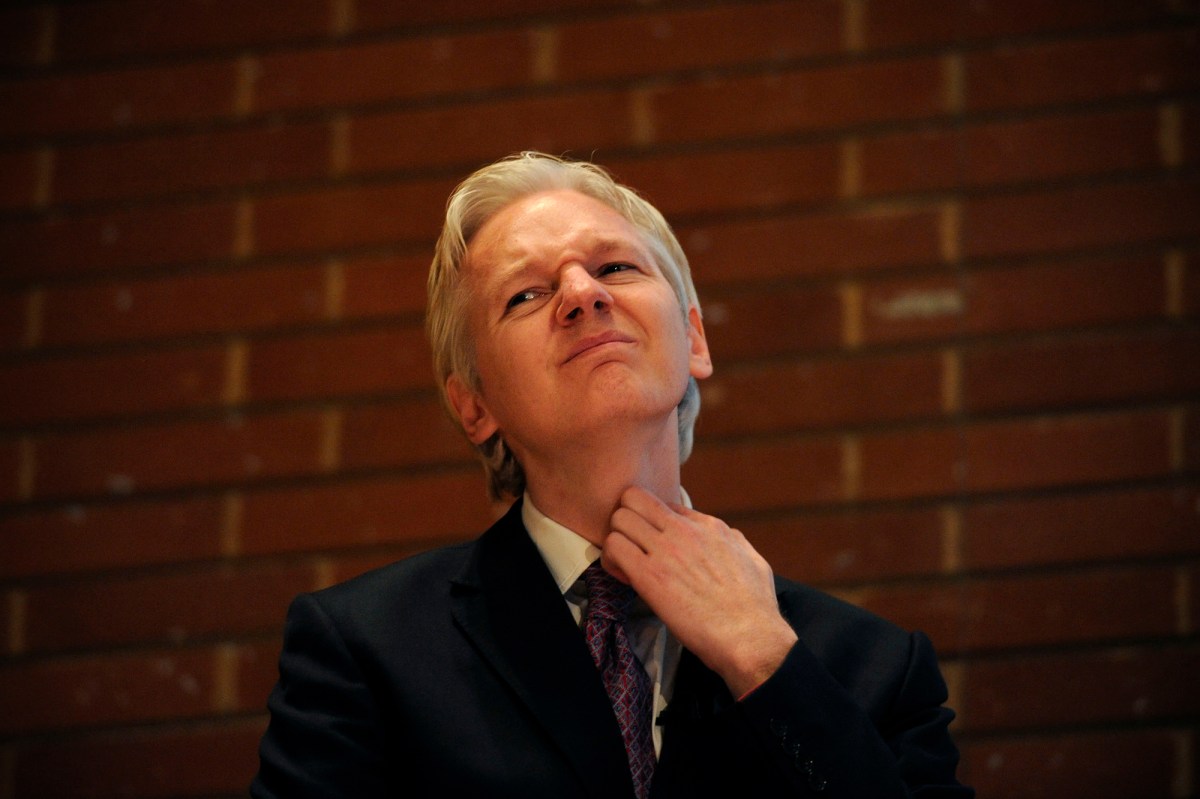 Suicidal Wikileaks founder Julian Assange was denied bail Wednesday as the US continues its bid to extradite him on espionage charges.

District Judge Vanessa Baraitser noted the 49-year-old Australian’s seven years inside the Ecuadorian Embassy in London as proof that he was too much of a flight risk to release while the US government appeals the decision she made Monday not to extradite him.

“I am satisfied that there are substantial grounds for believing that if Mr. Assange is released today he would fail to surrender to court to face the appeal proceedings,” Baraitser said Wednesday.

“As far as Mr. Assange is concerned this case has not yet been won … the outcome of this appeal is not yet known.”

Her latest ruling comes after Mexico offered the accused hacker political asylum, while his native Australia said he would be welcome home.

Wednesday’s decision means Assange must remain in London’s high-security Belmarsh Prison where he has been held since April 2019 after he was kicked out of the Ecuadorian Embassy.

Assange faces up to 175 years in prison if convicted of hacking US secrets. Baraitser deemed him too great a suicide risk to extradite, a ruling the US government immediately said it would appeal.

The appeal will be heard by Britain’s High Court at an unspecified date.

US prosecutors have indicted Assange on 17 espionage charges and one charge of computer misuse over WikiLeaks’ publication of leaked military and diplomatic documents a decade ago.

Assange’s lawyers have insisted that he was acting as a journalist and is entitled to First Amendment protections of freedom of speech for publishing leaked documents that exposed US military wrongdoing in Iraq and Afghanistan.

nypost.com - 5 months ago
The cop-hating demonstrator who spat in an NYPD sergeant’s face last month allegedly leaped onto the back of a police captain as he tried to make an arrest during an earlier protest, it emerged in court Monday. “Phlegm fatale” Devina Singh, 24, was issued
Read More

nypost.com - 6 months ago
More than 61,000 American children tested positive for coronavirus last week — the highest amount of any seven-day span since the pandemic began, new data shows. The number of new cases among children was reported by the American Academy of Pediatrics and
Read More

nypost.com - 3 months ago
The GameStop-Robinhood stock-trading frenzy could take another bizarre turn thanks largely to some legislative “solutions” being weighed, allegedly to protect small investors. But if any of this stuff makes it into law, it will be the “little guy” who get
Read More
More News & Articles