The co-owner, John Mara, and the general manager, Dave Gettleman, doubled down on what Joe Judge, the first-year head coach, stressed down the stretch of the season: Daniel Jones is the quarterback of the immediate future for the Giants. But, all the powe
Author: Paul Schwartz
Published: 2021-01-06 04:56 pm 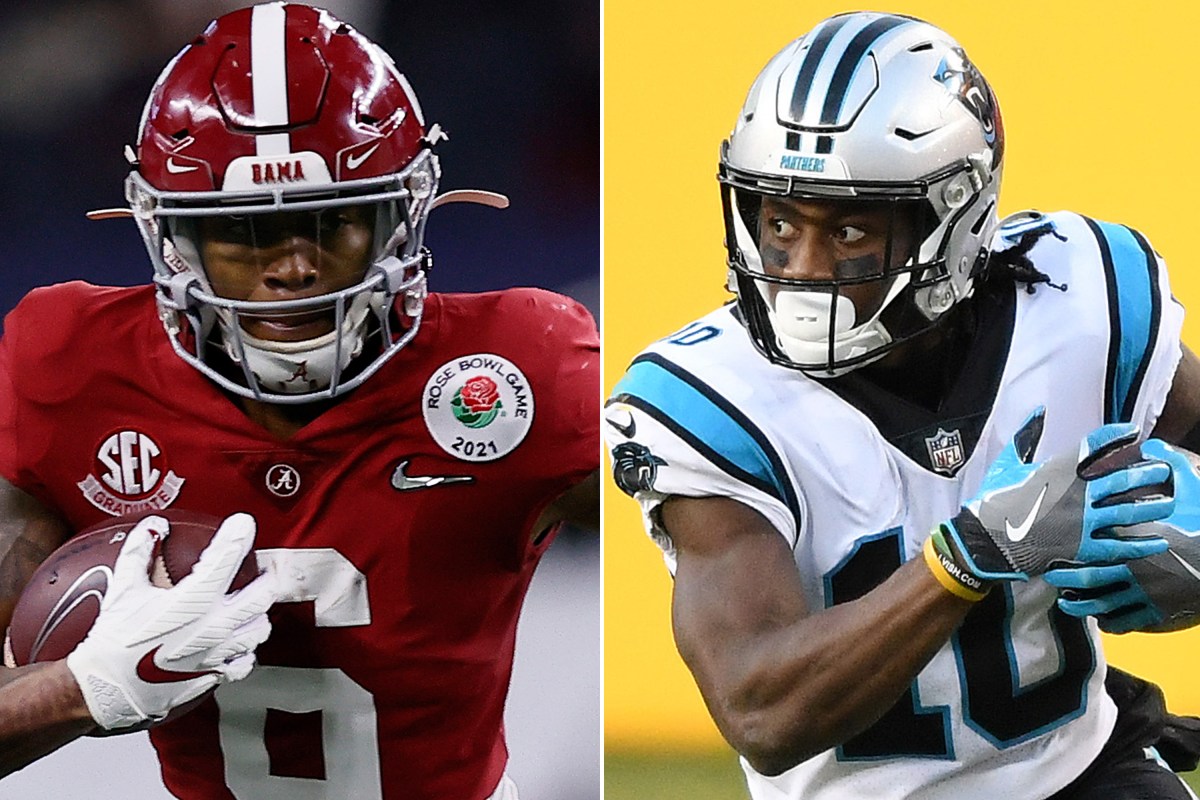 The co-owner, John Mara, and the general manager, Dave Gettleman, doubled down on what Joe Judge, the first-year head coach, stressed down the stretch of the season: Daniel Jones is the quarterback of the immediate future for the Giants.

But, all the power brokers acknowledged, Jones cannot do it alone. Not after this team finished 6-10 and scored fewer points than any team in the NFL other than the Jets.

The marching orders: Find and procure game-breaking talent on offense.

“At the end of the day, we need to find playmakers,’’ Gettleman said Wednesday. “That’s all there is to it. I’m not sugarcoating it. If you talk about philosophically doing roster building, it’s the Q [quarterback], it’s the big men allow you to compete. On offense, it’s playmakers. We have to be very conscious of it. We’re going to find the right guys to help Daniel get us over that hump.’’

The hump was too steep for Jones in his second year. The Giants averaged 17.5 points a game and their attack was robbed of its dynamism when running back Saquon Barkley went down in Week 2 to a torn anterior cruciate ligament in his right knee. Receiver Sterling Shepard had a solid season, but Golden Tate was not much of a factor and Darius Slayton did not build off his promising rookie year. Evan Engram was selected to his first Pro Bowl, but he led all NFL tight ends with eight drops and his greatest accomplishment was playing in all 16 games for the first time in his career.

“I think we certainly need to help our offense a little bit this offseason, be it free agency and the draft,’’ Mara said. “I think we need some more pieces there. Part of the problem that we had is we had a brand new offensive line with new guys playing new positions, they had never played together before, we had no offseason, we had no preseason games for them to get to know each other and get the feel for playing with one another, and they struggled, particularly early in the year, no question about it. I thought they started to play better in the second half of the season. But there’s no question that we need to help our offense going forward and add some more pieces. That will be a priority for us.’’

It is more than plausible the Giants with the No. 11-overall pick in the draft take a wide receiver, given their need and the talent available in this class. Even if Ja’Marr Chase (LSU) and Heisman Trophy winner DeVonta Smith (Alabama) are off the board, there are other players, such as Jaylen Waddle (Alabama), Rondale Moore (Purdue) and Rashod Bateman (Minnesota) capable of making an immediate impact.

It will be more difficult to fuel the offensive firepower in free agency, given the price tag attached to top-tier receivers. Chris Godwin (Buccaneers), Allen Robinson (Bears), Kenny Golladay (Lions), Will Fuller (Texans), JuJu Smith-Schuster (Steelers) and Corey Davis (Titans) are set to be unrestricted free agents. One player to watch is Curtis Samuel, who had a breakout season for the Panthers (77 receptions for 851 yards). Gettleman, when he was the general manager in Carolina, selected Samuel in the second round of the 2017 draft. Much like how Gettleman with the Giants signed one of his Panthers draft picks, cornerback James Bradberry, so too could he circle back for Samuel.

Gettleman took a big risk with Jones at No. 6 overall in 2019. Jones, who struggled through hamstring and ankle issues late in the season, was far more productive (24 touchdown passes, 12 interceptions) as a rookie than he was in 2020 (11 TD passes, 10 INTs). Despite the regression, Gettleman is convinced Jones will become entrenched as the franchise quarterback, citing Jones’ performance in the season finale, a game with playoff implications against the Cowboys, as reason for optimism.

“He’s made of the right stuff, mentally and physically,’’ Gettleman said. “Again, we’re talking about a young quarterback who has had two different offensive coordinators in the NFL. Two different systems. Obviously, he had a different one at Duke so he got three different systems in three years. I thought he got beyond the hamstring the last two games and he played well. We have complete confidence in him moving forward.”

Mara said “I do share that” when asked if he sees his quarterback through the same lens Gettleman views Jones.

“Our coaches, all of them, are very high on Daniel, and I feel the same way,’’ Mara said. “I think he has what it takes to lead us to where we want to go.”

No timetable yet for Mitchell Robinson’s Knicks return

nypost.com - 3 months ago
Mitchell Robinson was having a massive first half Friday night before fracturing his right hand late in the second quarter of the Knicks’ 109-91 win in Washington. The team’s starting center will be reevaluated Saturday back in New York, but it appears as
Read More