Since the storming of the US Capitol last week, Facebook has experienced a spike in signals suggesting possible future acts of violence in continued efforts to overturn the presidential election.
Author: Yaron Steinbuch
Published: 2021-01-13 12:48 pm 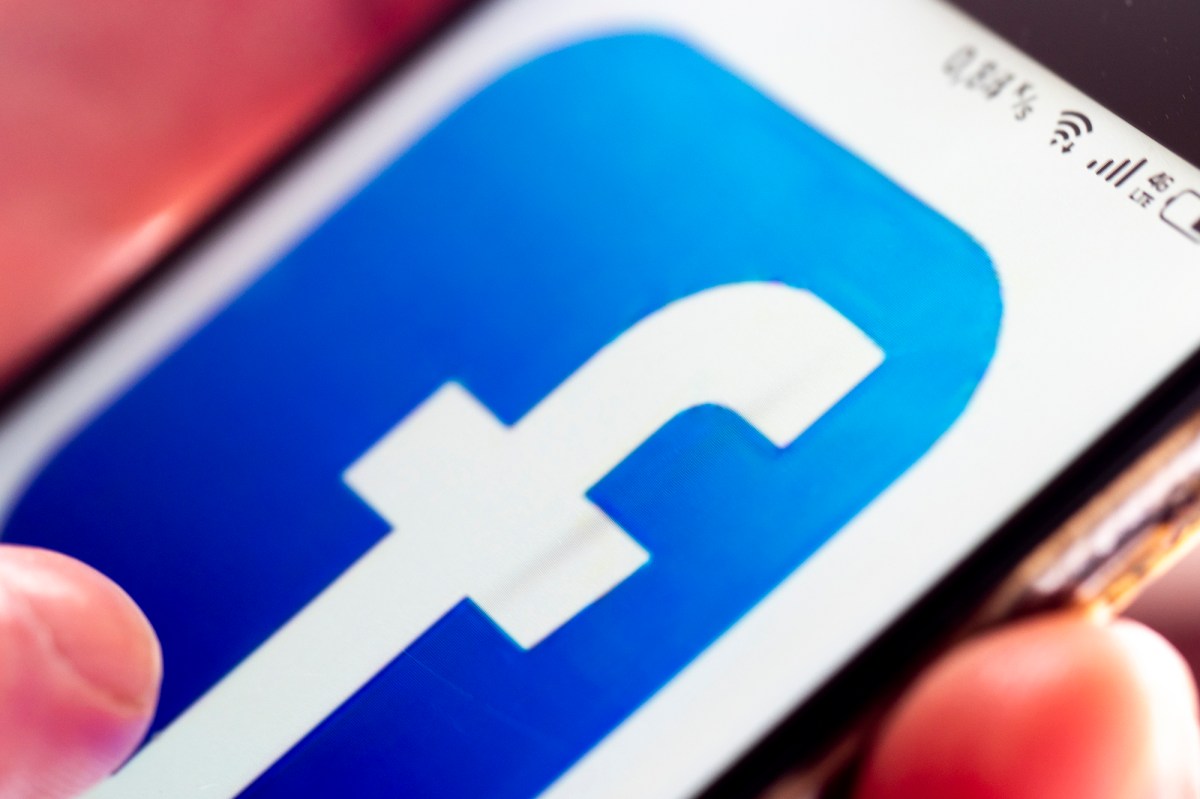 Since the storming of the US Capitol last week, Facebook has experienced a spike in signals suggesting possible future acts of violence in continued efforts to overturn the presidential election, according to a report.

Among the signals tracked by the social media giant are digital flyers promoting a variety of events around President-elect Joe Biden’s inauguration on Jan. 20, Reuters reported.

Some of the posts have featured calls to arms or the insignia of militias or hate groups, a Facebook spokeswoman told the news outlet.

An internal FBI bulletin has warned of armed protests being planned at all state capitols in the run-up to the inauguration – less than a week after hordes of Trump supporters stormed the US Capitol in a bloody attempt to stop Congress’ certification of Biden’s election win.

Five people, including a police officer, died in the siege.

The Facebook spokeswoman, who asked not to be named for security reasons, said the pace of the company’s exchange of information with law enforcement also had likewise increased since the mayhem in DC.

After the attack on Congress, tech companies took unprecedented action to crack down on the baseless claims of election fraud that had triggered calls for violence.

The company also blocked searches for “storm the Capitol” and flagged posts that include those phrases for further review, the spokeswoman told Reuters.

On Tuesday, YouTube announced it was suspending Trump’s channel for at least a week.

Robinhood lifts trading restrictions on all stocks, including GameStop

nypost.com - 3 months ago
Online brokerage app Robinhood said on Thursday it has removed temporary trading restrictions on all stocks, including GameStop Corp and AMC Entertainment Holdings Inc, according to an update on its website. Earlier in the day, Robinhood’s website showed
Read More

nypost.com - 2 months ago
PORT ST. LUCIE — Carlos Carrasco is out, David Peterson is likely in and one other spot in the Mets’ rotation remains unsettled. A day after Carrasco was diagnosed with what the Mets are calling a Grade 1 right-hamstring tear, manager Luis Rojas on Friday
Read More

Naomi Campbell sued her billionaire ex months before he sued her

nypost.com - 5 months ago
A Louisiana truck driver convicted of murdering his 2-year-old daughter is scheduled to be federally executed on Friday. Alfred Bourgeois, who killed his daughter in July 2002 during a work delivery at Naval Air Station-Corpus Christi, is slated to receiv
Read More
More News & Articles