A Staten Island man who allegedly live-streamed his participation in the Capitol riot was arrested Monday, according to reports and the FBI.
Author: Rebecca Rosenberg, Craig McCarthy, Jorge Fitz-Gibbon
Published: 2021-01-18 12:48 pm 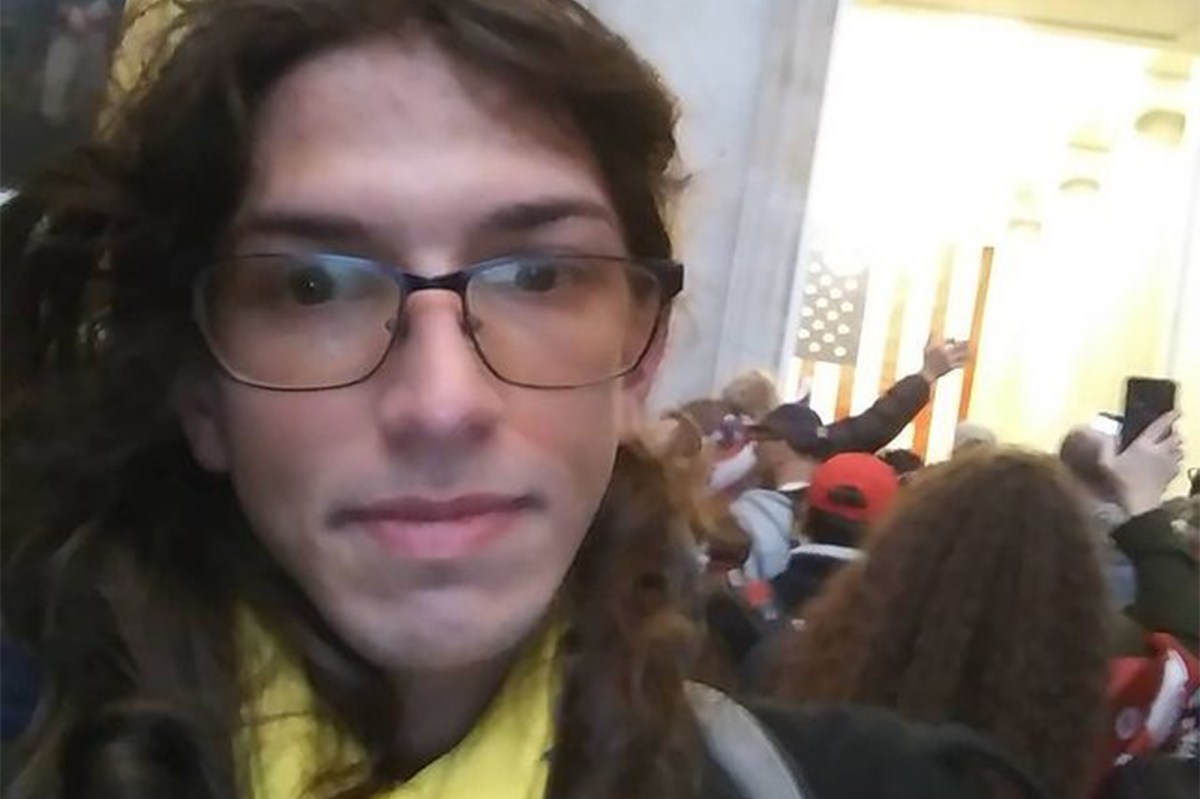 A Staten Island man who allegedly live-streamed his participation in the Capitol riot was arrested Monday, according to reports and the FBI.

Nicolas Moncada of Taunton Street was arrested at his home, with federal agents remaining at the scene, ABC News said.

“[Moncada] is now in custody for his role in assaulting the US Capitol while our representatives were inside performing their Constitutional duties,” the agency said on Twitter.

The feds were able to track down Moncada because he live-streamed the Jan. 6 assault on the US Capitol building on Instagram, a law enforcement source told The Post.

He is due to appear in Brooklyn federal court on Tuesday, the source said.

A woman who said she was Moncada’s grandmother told The Post Monday that his family “was in the dark” on the arrest and the federal investigation.

Federal authorities have so far arrested dozens of protesters since supporters of President Trump stormed the Capitol building in an attempt to interrupt a Congressional vote certifying Trump’s election loss to Biden.

The riot forced lawmakers to scramble to safety, forced the nation’s capital into a lockdown, and left five people dead — including a police officer.

The siege also prompted an unprecedented security presence at the Capitol, with more than 20,000 armed National Guard and other law enforcement personnel in anticipation of unrest during Wednesday’s inauguration.

The FBI has also warned that there are credible threats to attack statehouses in all 50 states during the inauguration.

nypost.com - 7 months ago
Half of America’s likely voters believe political leaders in some major cities — including Portland and Seattle — are encouraging violent protests by limiting the police response, a new Rasmussen Reports poll has found. Voters are also not convinced that
Read More

Suspected ‘A-Train Ripper’ is ordered held without bail amid stabbings

nypost.com - 2 weeks ago
Bruce Springsteen was arrested for DWI and reckless endangerment in his home state, it was revealed Wednesday — days after he appeared in a much-hyped Super Bowl commercial for Jeep.
Read More

Fire chief accused of stealing COVID-19 vaccines turns himself in

nypost.com - 4 weeks ago
A Florida fire chief who was accused of swiping COVID-19 vaccines has turned himself in to authorities, sheriff’s officials said. Polk County Fire Rescue Capt. Anthony Damiano, 55, was arrested Wednesday on charges of falsifying an official record as a
Read More
More News & Articles