Mayorkas, who would be the first Latino and first immigrant to lead DHS, was previously the head of U.S. Citizenship and Immigration Services. (Image credit: Mark Makela/Getty Images)
Author: Brian Naylor
Published: 2021-01-19 09:06 am 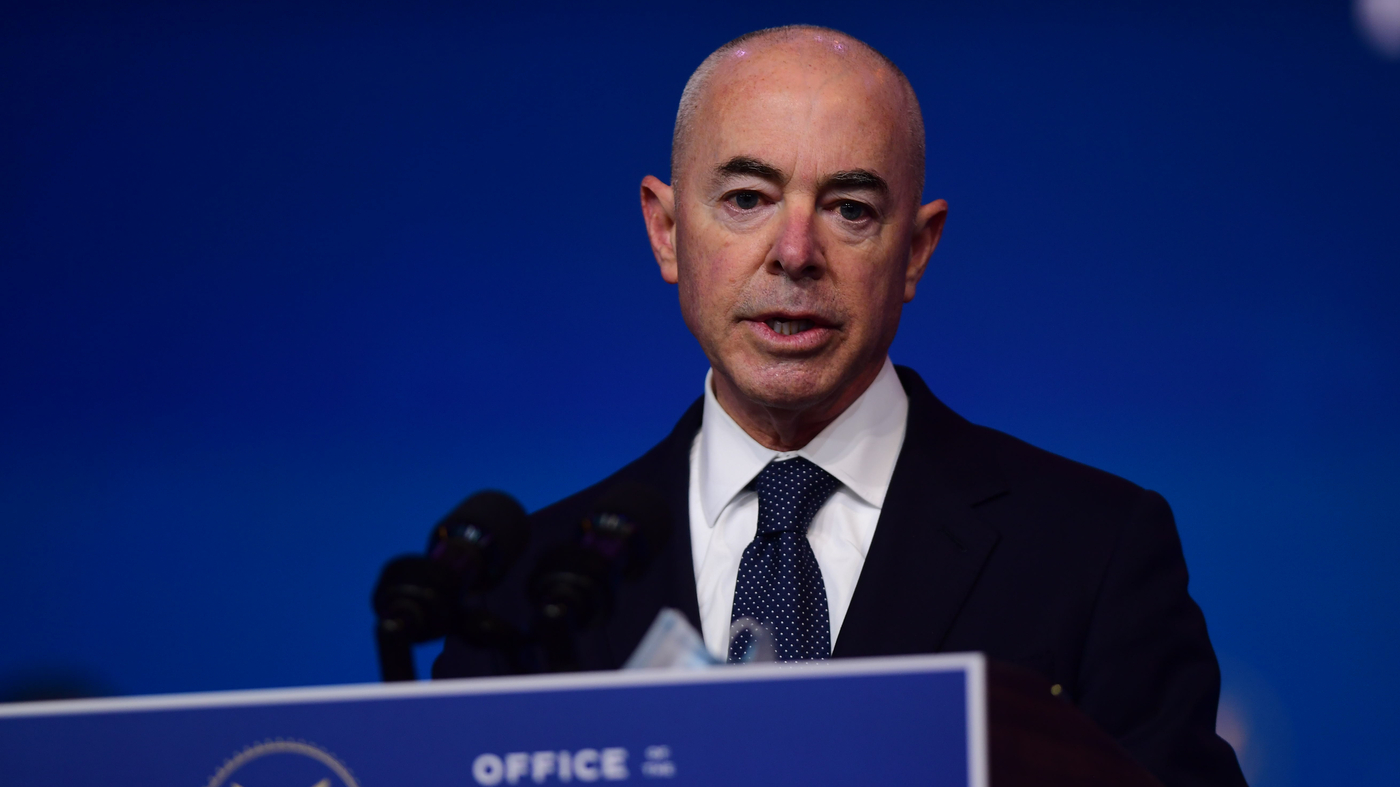 Mayorkas, who would be the first Latino and first immigrant to lead that Department, was previously the head of U.S. Citizenship and Immigration Services, a DHS agency, during the Obama administration. He then served as deputy secretary of DHS.

In announcing his nominee in November, Biden said Mayorkas "will play a critical role in fixing our broken immigration system and understands that living up to our values and protecting our nation's security aren't mutually exclusive — and under his leadership, they'll go hand-in-hand."

Biden has pushed for swift confirmation of his nominees. He is on pace to have few, if any, Cabinet members confirmed on Inauguration Day.

After the deadly insurrection at the U.S. Capitol on Jan. 6, however, there's been increased pressure to get national security officials confirmed quickly in order to prevent any gap during the transfer of power.

Biden's nominee for secretary of defense, retired Army Gen. Lloyd Austin, and others in his security team also have Senate hearings Tuesday.

Biden Says He Wants To Unite America. He Might Find Unity Hard To Come By

www.npr.org - 1 month ago
As Joe Biden is inaugurated, he is hoping to bring America together. But the country's modern divisions didn't begin and end with Trump. (Image credit: Jim Watson/AFP via Getty Images)
Read More

www.npr.org - 4 months ago
The coronavirus continued its relentless spread throughout the country this week. Here's what you need to know about rises in cases, hospitalizations and deaths.
Read More

'It Is Roiling Him': NYT's Maggie Haberman Unpacks Trump's Refusal To Admit He Lost

www.npr.org - 3 months ago
"[Trump] can't handle the concept of the label 'loser,' " Haberman says. "He has never before encountered a problem that he couldn't sue away through the court system or spin away." (Image credit: Brendan Smialowski/AFP via Getty Images)
Read More

www.npr.org - 5 months ago
The bipartisan resolution has no force of law but puts the House on record for the first time condemning QAnon and rejecting the conspiracy theory the fringe movement promotes.(Image credit: Stefani Reynolds/AP)
Read More
More News & Articles