US deports convicted child sex predator back to El Salvador

A convicted child sexual predator in Washington state has been sent back to his native El Salvador, US immigration officials said. Daniel Alfonso-Lemus, 43, was sentenced to 41 months to life in prison after being convicted in 2015 of first-degree child
Author: Joshua Rhett Miller
Published: 2021-01-19 09:37 am 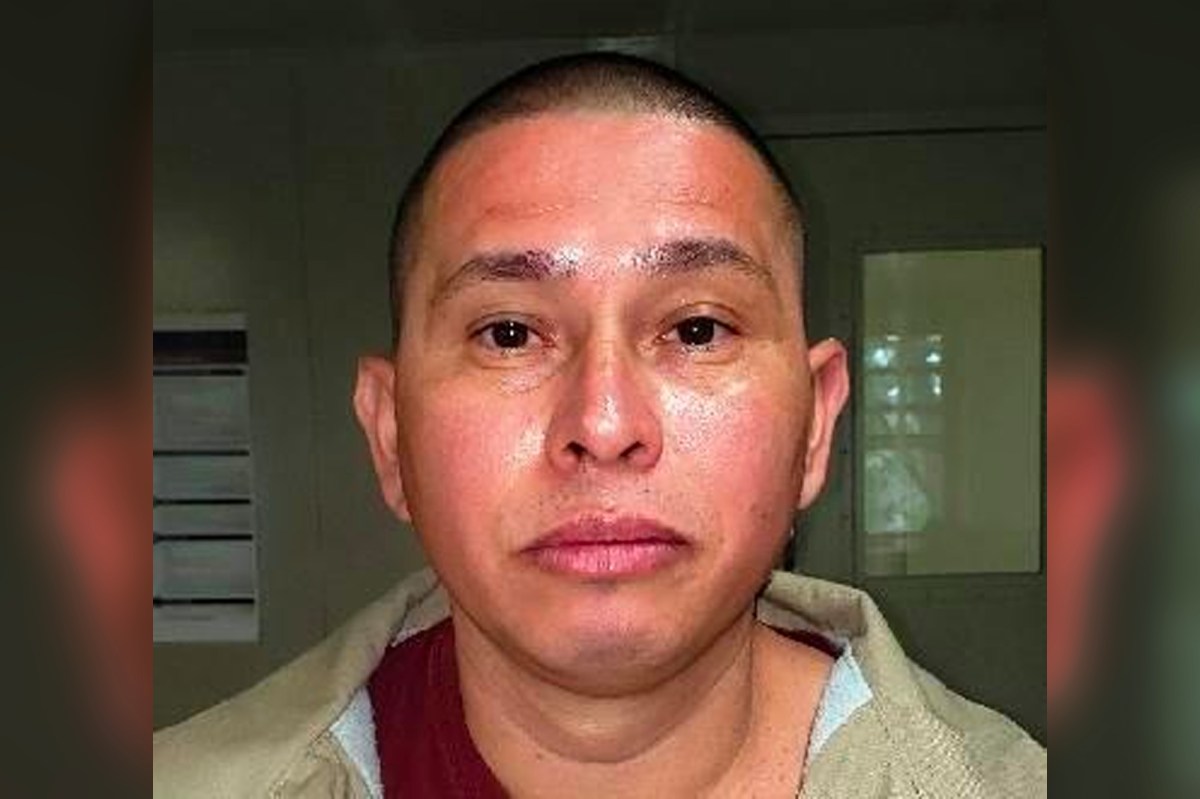 A convicted child sexual predator in Washington state has been sent back to his native El Salvador, US immigration officials said.

Daniel Alfonso-Lemus, 43, was sentenced to 41 months to life in prison after being convicted in 2015 of first-degree child molestation and being a fugitive. He was then transferred to the Washington Department of Corrections to serve his sentence, US Immigration and Customs Enforcement officials in Seattle said Friday.

Alfonso-Lemus was later released from state custody in October and was housed at ICE’s Northwest Detention Center in Tacoma. An immigration judge earlier this month then ordered him to be deported from the US on Jan. 5.

“Thanks to the coordinated efforts between the Washington DOC and [ICE Enforcement and Removal Operations], custody of Alfonso-Lemus was transferred directly to ICE, preventing this violent criminal alien from being released back into the community,” ICE Enforcement and Removal Operations Seattle Field Office Director Nathalie Asher said in a statement.

The El Salvador native took an ICE charter flight back to El Salvador, where he was transferred into the custody of authorities there, US immigration officials said.

nypost.com - 3 months ago
The federal government on Thursday night executed convicted murderer Brandon Bernard, ignoring calls for clemency from many — including Kim Kardashian and some of the jurors in his trial. Bernard, 40, was put to death by lethal injection in Terre Haute,
Read More

Steve Nash knows Nets’ road to title not through offense

nypost.com - 3 months ago
Ever since taking over the Nets, rookie coach Steve Nash has preached a need for defense. To win — really win, not just games but titles — they will have to guard. The top three teams in the league last season in defensive rating also finished with the to
Read More

Deer with bucket on its head rescued from Long Island Sound

nypost.com - 3 months ago
Doe! An animal rescuer saved a deer that had a bucket stuck on its head as it swam in the Long Island Sound near Port Jefferson, dramatic video shows. The footage shows Frank Floridia — president of the Strong Island Animal Rescue League — talking to a
Read More

nypost.com - 1 month ago
A garbage man in England has been fired after getting caught on camera going Kung-fu on a family’s sidewalk snowman. Footage shows the orange-uniformed trash worker delivering a half-dozen kicks — including some Bruce Lee-worthy roundhouses — to the
Read More
More News & Articles