Sarah Thomas is making history. The fifth-year referee has been named to the officiating crew for Super Bowl 2021, making her the first woman to officiate football’s grandest stage. Thomas will be a down judge for the game, which is slated for Feb. 7.
Author: Jake Nisse
Published: 2021-01-19 04:47 pm 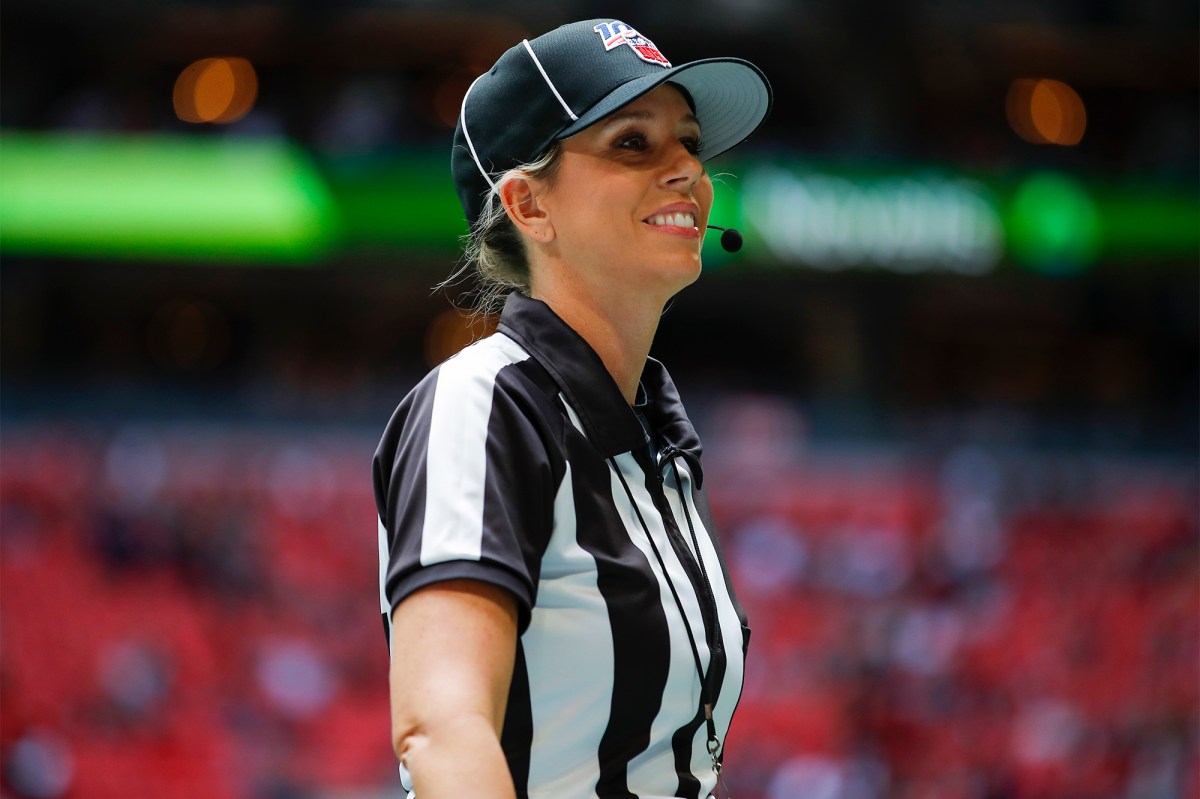 The fifth-year referee has been named to the officiating crew for Super Bowl 2021, making her the first woman to officiate football’s grandest stage.

Thomas will be a down judge for the game, which is slated for Feb. 7.

“Sarah Thomas has made history again as the first female Super Bowl official,” NFL EVP of football operations Troy Vincent told NFL.com. “Her elite performance and commitment to excellence has earned her the right to officiate the Super Bowl. Congratulations to Sarah on this well-deserved honor.”

The game will be contested between either the Packers or Buccaneers from the NFC, and the Chiefs or Bills from the AFC with both conference championships scheduled for Sunday.

nypost.com - 5 months ago
Civil war is raging once again inside the New York Times, this time over the controversial 1619 Project. Times opinion columnist Bret Stephens ignited the latest explosion with an opinion piece Oct. 9 calling the The 1619 Project a “failed” enterprise tha
Read More

nypost.com - 5 months ago
The number of tests coming back positive for COVID-19 is topping 25 percent in several states in the US Midwest as cases and hospitalizations also surge in the region, according to a Reuters analysis. North Dakota’s positive test rate has averaged 30
Read More

nypost.com - 3 weeks ago
Nikki Haley says she doesn’t believe former President Donald Trump will run for office again because “he’s fallen so far.” The former UN ambassador — whose name has been floated as a potential GOP presidential candidate in 2024 — distanced herself from he
Read More

nypost.com - 5 months ago
President Trump is not a basement guy. Sure, he could have done a Joe Biden and hidden in the White House the last five months, a president under quarantine cowering from the Chinese virus. The symbolism would have been disastrous for the mightiest nation
Read More
More News & Articles