Gaining power hasn’t made the left any less insane 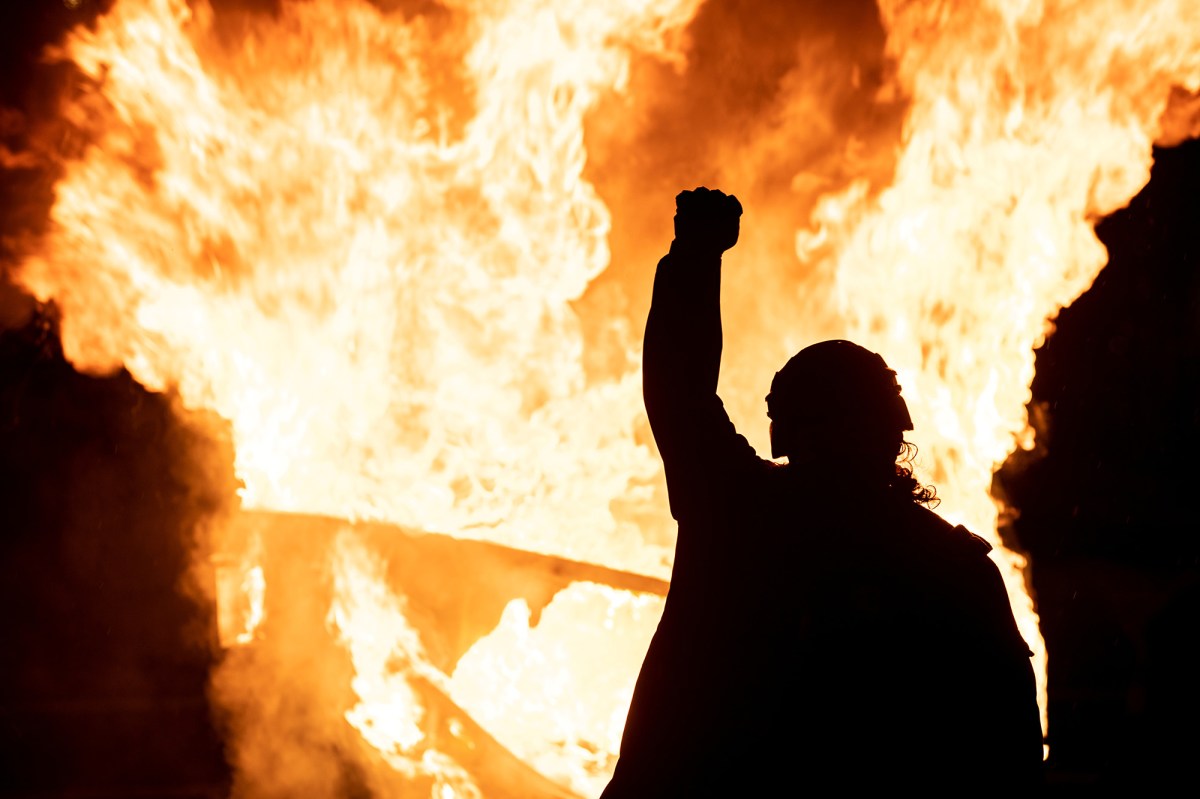 This was a pretty good summary of the Clinton, Bush, Obama and Trump years. But no more. The Democrats have taken control of the presidency and both houses of Congress. But based on the evidence of the past week, that hasn’t made them any less crazy.

First, there was the unleashing of the Big Tech titans against the Twitter alternative Parler. For years, people who complained about ideological bias at Facebook and Twitter were told to just build their own platforms. But when alternative emerged in the form of Parler, the giants conspired to suffocate it. Amazon kicked Parler off its hosting platform, while Apple and Google banned the app from their devices. Parler may not survive the one-two blow.

Parler’s crime? Some people who organized the Capitol Hill riot used its services.

It might seem crazy to set a precedent that social media companies — who have long claimed no responsibility for what people do on their platforms — are responsible for things said by a small number of their users. But that’s Big Tech’s position, made all the more galling by the fact that the latest reporting suggests Facebook users played an enormous role in organizing the event.

In the event, Parler went from the No. 1 App to life support in a matter of days.

Facebook also took down all sorts of pages, including one for the “WalkAway” campaign, designed to encourage minority voters to switch to the Republican Party, with more than 500,000 followers. And Twitter, of course, banned President Trump, a move that drew criticism even from German Chancellor Angela Merkel, who has never been a Trump fan. And former Rep. Ron Paul’s page was locked after he published a column critical of Facebook. (Facebook later called that move a “mistake.”)

Even five years ago, this sort of thing would have seemed insane.  But here we are.

Then Democrats voted to impeach President Trump. Again. When they last impeached him almost exactly a year ago — just in time to distract the White House, Congress and the nation from the looming coronavirus pandemic — the grounds were, to say the least, thin. It was notable that Democrats didn’t even bring up impeachment at their convention, and it stayed below the radar during the presidential campaign. After allegedly being a matter of earthshattering importance, it was like it never happened.

But now they have impeached Trump — a week before he was scheduled to leave office anyway. And this time, the claim was even thinner: that a speech in which Trump called for peaceful protests was somehow “incitement” of events on Capitol Hill and elsewhere, some of which apparently took place before the speech was delivered.

When Democrats spent a year promoting and excusing violent riots against the police, we were told that it was “mostly peaceful” protest, even when police stations and state capitols were seized, and when rioters tried to burn down federal courthouses. When Trump called for peaceful protest, we’re told he was advocating violence. Byron York calls this “the crazy impeachment,” and he’s right.

It seems that the public agrees that both of these big Democratic initiatives are, well, crazy. In a McLaughlin poll of battleground state voters, 60 percent said impeachment was a waste of time. Seventy-seven percent said Congress should work on the coronavirus response instead. Seventy-four percent said impeachment is “politically motivated to prevent the president from running again.” And 65 percent said that President-elect Joe Biden and House Speaker Nancy Pelosi are “keeping the country divided.”

At least, the voters haven’t gone as crazy as the people they elected.

One promise of the Biden campaign was that after the craziness of the Trump years, electing the ex-veep would return the country to normal. Instead, Democrats are doubling down on crazy. It’s enough to make you wish for “smug and arrogant” — but sane.

Glenn Harlan Reynolds is a professor of law at the University of Tennessee and founder of the InstaPundit.com blog.

nypost.com - 4 months ago
Speculation continues to swirl around who will comprise President-elect Joe Biden’s inner circle and cabinet, with both longtime loyalists and relative newcomers reportedly in the mix. Biden is expected to announce his picks for several key positions late
Read More

nypost.com - 6 months ago
The incident at the Anakeesta Mountaintop Park in Gatlinburg was uploaded on TikTok by the user @RickTock69, where the video has been watched over 10 million times.
Read More