After campaigning on a promise to “drain the swamp,” Donald Trump ended his presidency by revoking his own rule meant to prevent White House staff from lobbying. Shortly after he entered office, Trump signed an executive order that barred appointees from
Author: Meridith McGraw
Published: 2021-01-20 02:38 am 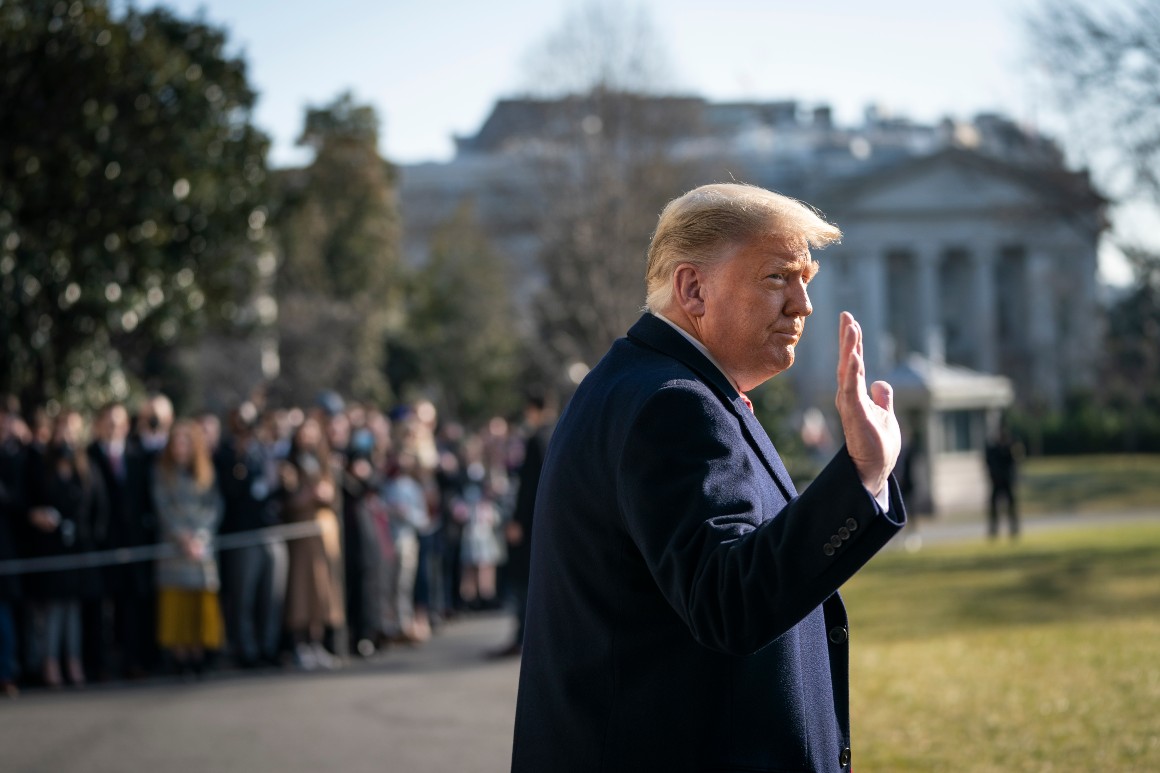 After campaigning on a promise to “drain the swamp,” Donald Trump ended his presidency by revoking his own rule meant to prevent White House staff from lobbying.

Shortly after he entered office, Trump signed an executive order that barred appointees from any lobbying related to their agency for five years, in addition to a lifetime ban on lobbying for a foreign government. Every Trump appointee was required to sign a pledge agreeing to those rules. But in a last-minute move early Wednesday, Trump reversed the order and allowed the revolving door in Washington to continue swinging.

When Trump signed his executive order with great fanfare in 2017, he joked that some of his aides would “not be able to go to work” after leaving his administration. But the reversal of Trump’s executive order on the final day in office would appear to give some of his staff relief after appointees have had difficulty finding jobs in a Democratic-controlled capital.

www.politico.com - 3 months ago
The Supreme Court signaled a major shift in its approach to coronavirus-related restrictions late Wednesday, voting 5-4 to bar New York state from reimposing limits on religious gatherings. The emergency rulings, issued just before midnight, were the firs
Read More

www.politico.com - 8 months ago
The arrival of a new political appointee is spawning confusion and concern at the U.S. Agency for International Development, where earlier staff changes have already led to serious internal tensions. Pete Marocco, who to date has held positions or details
Read More

www.politico.com - 4 months ago
New Jersey’s largest city is starting to wind back the clock on its economic reopening, the clearest indication yet the Garden State’s recovery from the pandemic’s first wave is at risk of regressing. “We have to do whatever we need to do to drop those
Read More

www.politico.com - 4 months ago
Tonight’s presidential debate will have an entire section devoted to climate, a long-neglected issue in American politics that has become an urgent issue in 2020. And Democratic presidential nominee Joe Biden, who wasn’t the first choice or even a top
Read More
More News & Articles