President Trump left a note for successor Joe Biden in the Oval Office on Wednesday, following one tradition while skipping the traditional Inauguration Day transfer of power ceremonies.
Author: Ebony Bowden
Published: 2021-01-20 09:52 am 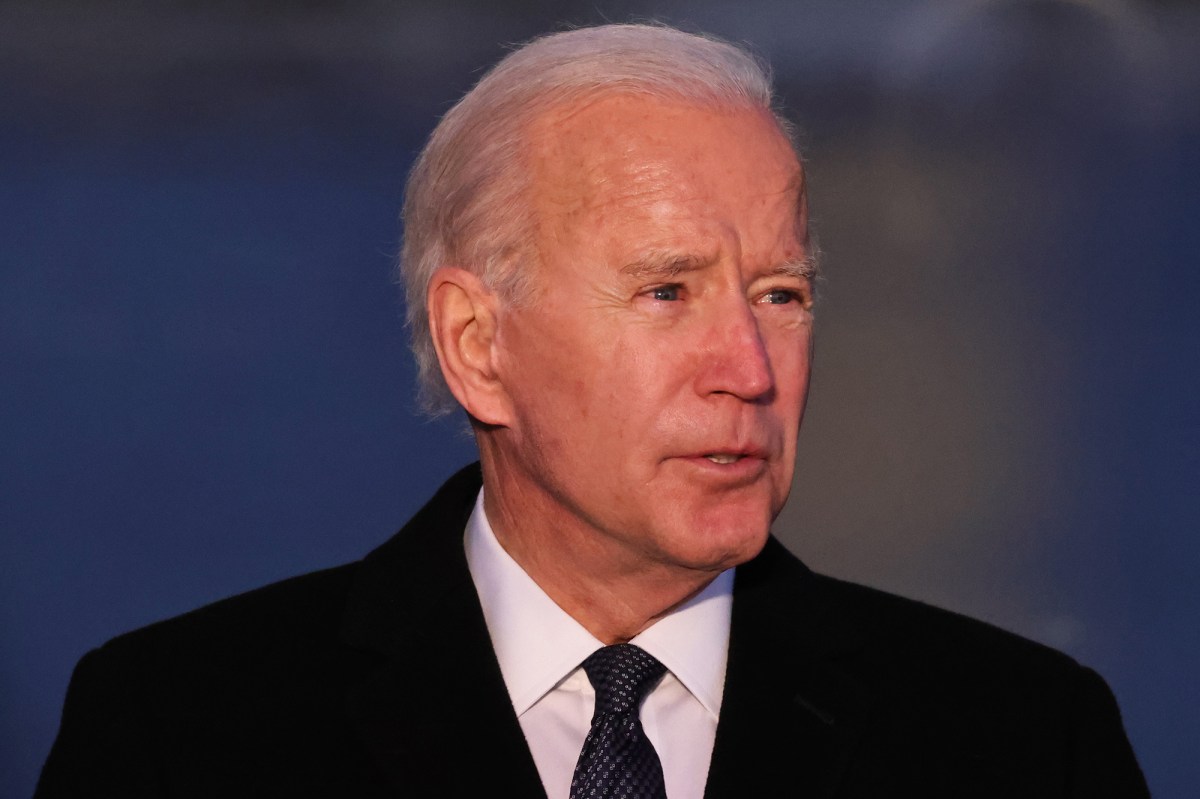 WASHINGTON — President Trump left a note for successor Joe Biden in the Oval Office on Wednesday, following one tradition while skipping the traditional Inauguration Day transfer of power ceremonies.

Trump did not enter the Oval Office but instead left the message with an aide before departing the executive residence around 8 a.m. on Wednesday morning, a source familiar with the matter told The Post.

President Ronald Reagan started the tradition in 1989 when he left a message on the Resolute Desk for George H.W. Bush telling him that he was praying for his success.

Bush did the same for Bill Clinton in 1992, infamously scrawling: “I am rooting hard for you.”

It’s unclear what wishes Trump left for Biden but it will be the only handover between the two commanders in chief on Wednesday after Trump decided not to attend Biden’s swearing in.

He will be the first president in 152 years not to attend the inauguration of his successor.

Trump instead opted for a departure ceremony at Joint Base Andrews in Maryland where he gave a brief speech touting his achievements and promising that he would see the American people soon.

(image)
Donald Trump will be the first president in 152 years not to attend the inauguration of his successor.

(image)
President-elect Joe Biden speaks at a memorial for victims of the coronavirus.

Meanwhile, Biden and Vice President-elect Kamala Harris are attending church services at the Cathedral of St. Matthew the Apostle in Washington, D.C., joined by their families and senior congressional leaders.

Minneapolis becomes fortress ahead of verdict in George Floyd trial

nypost.com - 4 weeks ago
Minneapolis looks like a military fortress ahead of the George Floyd murder trial verdict — with fears heightened by a drive-by shooting targeting some of the thousands of National Guard members trying to protect the city. The Minnesota city had already
Read More

nypost.com - 8 months ago
“Suppose they gave a war, and nobody came,” went the anti-Vietnam War slogan that became the title of a 1970 film. “Suppose they made peace, and not everybody liked it” could be the title of a documentary about the Abraham Accords, the treaties between
Read More

nypost.com - 7 months ago
The United States still has the world’s highest COVID-19 death toll — with more than 222,000 succumbing to the virus — but we rank ninth among nations in deaths per capita, a new count finds. Eight other countries are seeing higher deaths per one million
Read More

Bill Belichick acknowledges why Patriots are in such a messy spot

nypost.com - 7 months ago
Bill Belichick knows why he’s losing his breakup with Tom Brady. While the NFL’s oldest player has entered the MVP conversation and vaulted the Buccaneers to first place in the AFC South in his first season outside New England, Belichick has led the
Read More
More News & Articles