Dubai’s tourism department has announced an immediate halt to all live entertainment at hotels and restaurants, a day after suspending non-urgent surgeries at hospitals to deal with an influx of COVID-19 patients
Author:
Published: 2021-01-21 05:44 am 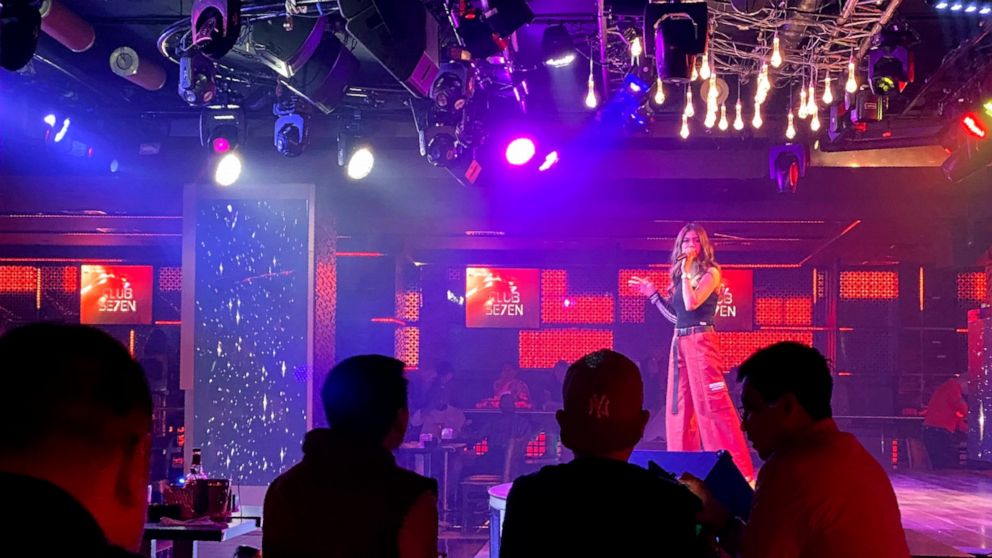 DUBAI, United Arab Emirates -- Dubai's tourism department Thursday announced an immediate halt to all live entertainment at hotels and restaurants, a day after suspending non-urgent surgeries at hospitals to deal with an influx of COVID-19 patients.

Even as cases surged to previously unseen heights in the United Arab Emirates, the city-state of Dubai had been a glimmering desert oasis for tourists fleeing tough lockdowns elsewhere. Since reopening in the spring, the commercial hub has resisted more restrictions that would pummel its economy, built largely on aviation, hospitality and retail.

Despite the ubiquitous masks outdoors, a sense of pre-pandemic normalcy has prevailed in the city. Bands, dancers and DJs had been performing in bars and clubs for socially-distanced crowds. Hotel occupancy rates surged over 70% in December, nearing 2019 holiday levels. The city’s airport welcomed over 70,000 travelers for New Year’s weekend alone.

Soon countries like the United Kingdom and Israel that had sent droves to Dubai over the winter holidays closed their travel corridors, citing alarm over the UAE’s spike in infections. As late as Tuesday, the sheikhdom’s government-run media office was vigorously insisting that things were under control. In a statement, the emirate said it “continues to maintain the highest levels of protection against the pandemic and compliance with preventive measures."

But on Thursday, Dubai's tourism department announced it had “observed, through field inspection, an increase in the number of violations during entertainment activities.”

Although bars and restaurants would remain open for the time being, Dubai’s media office said it would pause the issuance of new entertainment permits to venues effective immediately to ensure “public health and safety.” The office said it issued more than 200 violations for “non-compliance” with COVID-19 guidelines and shuttered 20 establishments over the last few weeks.

“There is a stop to all events and entertainment in hotels and restaurants, and we are working to clarify any ambiguity as to what this means," said Khaled Fawaz al-Najjad, press office manager for the tourism department. He declined to say whether the move came in response to the virus surge and gave no time frame for the resumption of entertainment activities. It remained unclear whether the restrictions would extend to parties and wedding celebrations, which the city now caps at 200 people.

Thursday's decisions come after the UAE shattered its infection record for the ninth consecutive day, with over 3,500 cases. The country does not release location data for infections, making it difficult to determine where in the federation of seven sheikhdoms has been hardest hit by the virus.

With its health centers well-staffed and 90% of its population comprised of relatively young and healthy expatriates, the UAE has so far avoided the chaotic scenes of overwhelmed hospitals seen elsewhere in the world. The country has recorded 263,729 infections and 762 deaths.

abcnews.go.com - 5 months ago
An internal watchdog says Census Bureau officials did not make the decision to move up the timeline to stop collecting data at the end of this month.
Read More

abcnews.go.com - 1 week ago
Algerian authorities have freed an imprisoned journalist and more than 30 other pro-democracy activists
Read More

abcnews.go.com - 6 months ago
A national U.S. Postal Service audit found that 68,000 pieces of political mail were delayed for five days upon arriving at a Baltimore mail processing facility ahead of Maryland’s June primary
Read More

Children among at least 7 people injured in drive-by shooting in Arizona: Police