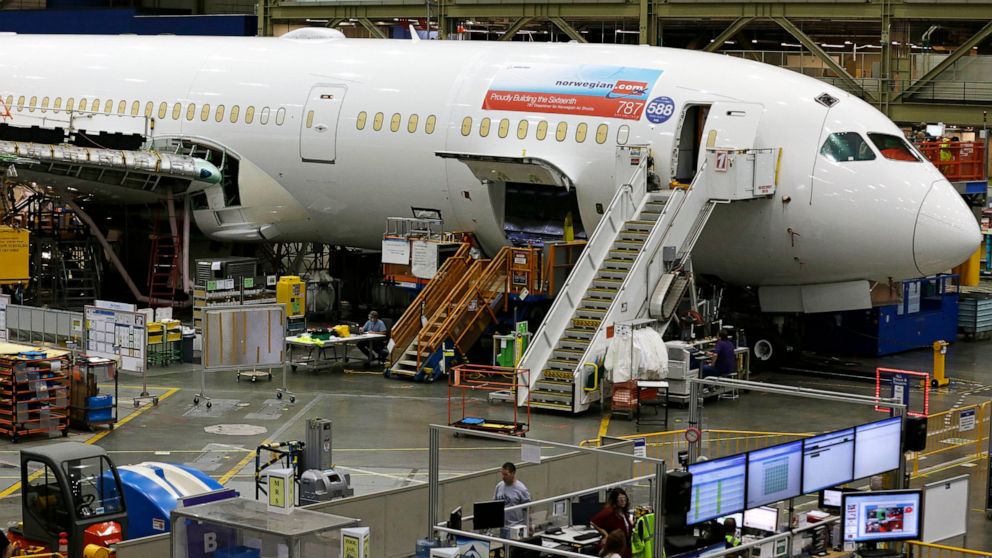 COPENHAGEN, Denmark -- Norway’s government said Thursday it will help ailing low-cost carrier Norwegian Air Shuttle - a U-turn from its previous refusal to do so - as long as the company manages to raise 4.5 billion kroner ($529 million) from other investors.

Trade Minister Iselin Nyboe said the government is now open to the idea of contributing money to a reconstructed Norwegian Air but expects private investors to pitch in as well.

“Norwegian’s new business plan involves strong interventions in the company’s debt structure and the inflow of 4 to 5 billion kroner in fresh capital. The plan appears more robust than the one we said no to in October,” she said.

The government said the support depended on the company receiving approval for its restructuring plan and noted that Norway’s Parliament had to clear any state aid.

Norwegian welcomed the move. Its CEO, Jacob Scram, said that “the government’s support significantly increases our chances of raising new capital and getting us through the reconstruction process we are currently in.”

In its plan, Norwegian wants to reduce its total debt to around 20 billion kroner ($2.36 billion), and plans to raise 4-5 billion kroner ($473 million-$590 million) in new capital, including through a rights issue and a private placement of shares.

The plan must be approved by a bankruptcy court in Ireland, where its planes are registered.

Like other airlines, its fleet is now mostly grounded as the pandemic has caused a near-total halt to global travel.

In May last year, the carrier got 3 billion kroner ($354 million) in loan guarantees from the Norwegian government as part of a restructuring plan. But a second call for aid was turned down on Nov. 9. The Norwegian government noted that the airline had been struggling financially even before the pandemic and said aid should be targeted first at healthy businesses.

Norwegian Air then announced it had to lay off another 1,600 staff.

“We believe a reconstructed Norwegian can be an important player in Norwegian aviation in the future, after the pandemic," said Transport Minister Knut Arild Hareide.

AP Explains: Why France incites such anger in Muslim world

Manhunt continues for 3 escaped California inmates after 3 others captured

abcnews.go.com - 1 month ago
Authorities in California are still on the hunt for three of the six men they say escaped from jail over the weekend using a makeshift rope.
Read More