The Philadelphia Eagles are reinforcing a good rule of thumb: Don’t fire a championship-winning coach unless you have a successor lined up in secrecy. Oklahoma coach Lincoln Riley was the team’s top choice to replace Doug Pederson, but he turned down an
Author: Ryan Dunleavy
Published: 2021-01-21 12:27 pm 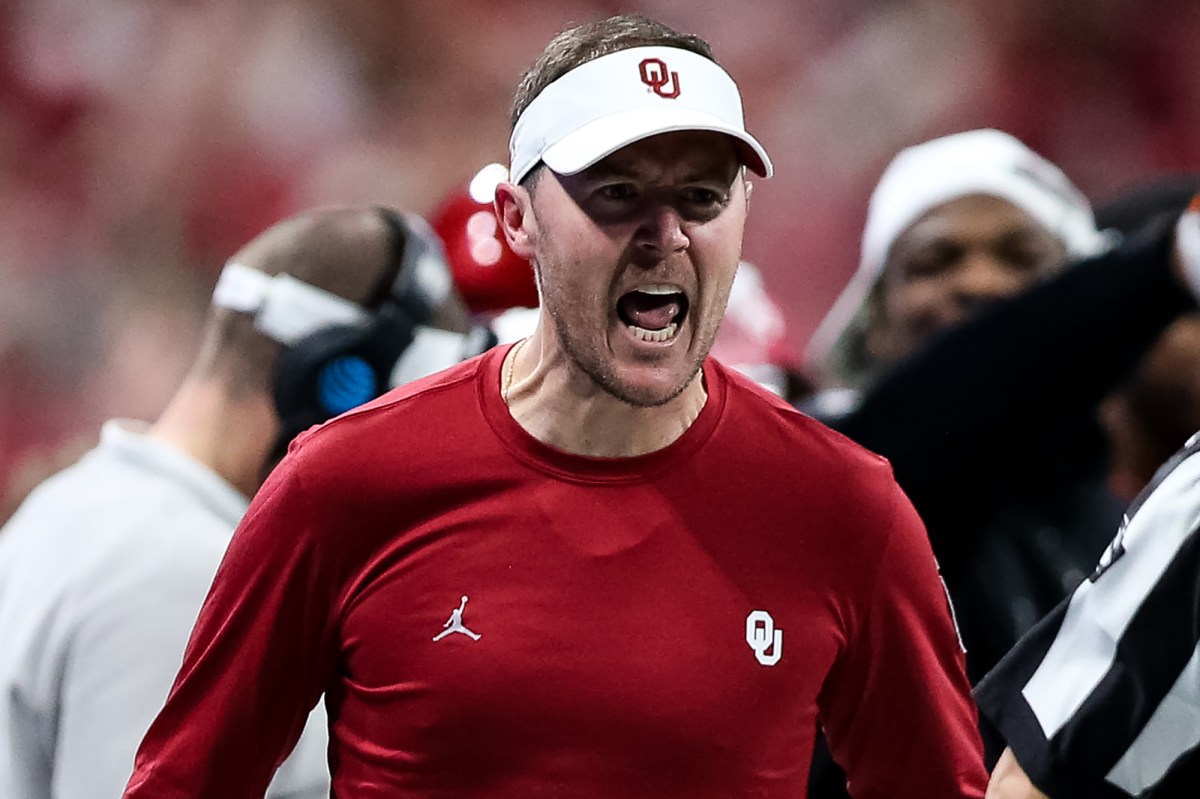 The Philadelphia Eagles are reinforcing a good rule of thumb: Don’t fire a championship-winning coach unless you have a successor lined up in secrecy.

Oklahoma coach Lincoln Riley was the team’s top choice to replace Doug Pederson, but he turned down an offer, according to the Philadelphia Inquirer. That’s no surprise because Riley’s name is floated as a top candidate every year but he remains in the college ranks after sending back-to-back No. 1 overall picks, Baker Mayfield and Kyler Murray, to the NFL.

A common thread among Sirianni, McDaniels and fan favorite Staley is that none of the three interviewed for any of the other six head coaching vacancies this offseason.

Are the Eagles thinking outside the box? Or are they getting desperate?

Meanwhile, Pederson had been connected to the Seahawks as an offensive coordinator candidate. But he told the Inquirer that he is “leaning toward taking the next year off” and preparing to return in 2022. It seems that is becoming an increasingly popular option for fired head coaches who are wary of doing more harm than good to their reputations with a short backwards step as a play-caller.

Of course, Eagles fans are hoping to catch lightning in a bottle for a second time in five years.

After they fired Chip Kelly, the Eagles did not get their top choices because Adam Gase went to the Dolphins and Ben McAdoo went to the Giants. Both were fired within three seasons, while Pederson was at the helm for the Eagles’ first Super Bowl win.

2020 presidential election results map: Live updates from across the US

nypost.com - 6 months ago
Follow along live as results come in for the presidential race, as well as the Senate, House and state governors races.
Read More

nypost.com - 2 months ago
"Why is this cis-white male doing all this Latino stuff," he said, apparently imitating his potential future critics.
Read More

nypost.com - 5 months ago
When a team is as bad as the Jets are, and have been, every aspect of the team gets the microscope treatment. The way it call plays, the placement of players on IR and the running back rotation have all sparked speculation and conspiracy theories lately.
Read More