Liverpool’s epic home streak has come to an end

The streak is over. For the first time in 1,369 days — nearly four years — Liverpool has lost a home match in the Premier League. The 1-0 loss Thursday, at the hands of relegation-threatened Burnley, comes amid a rotten run of form in which the reigning
Author: Jake Nisse
Published: 2021-01-21 05:54 pm 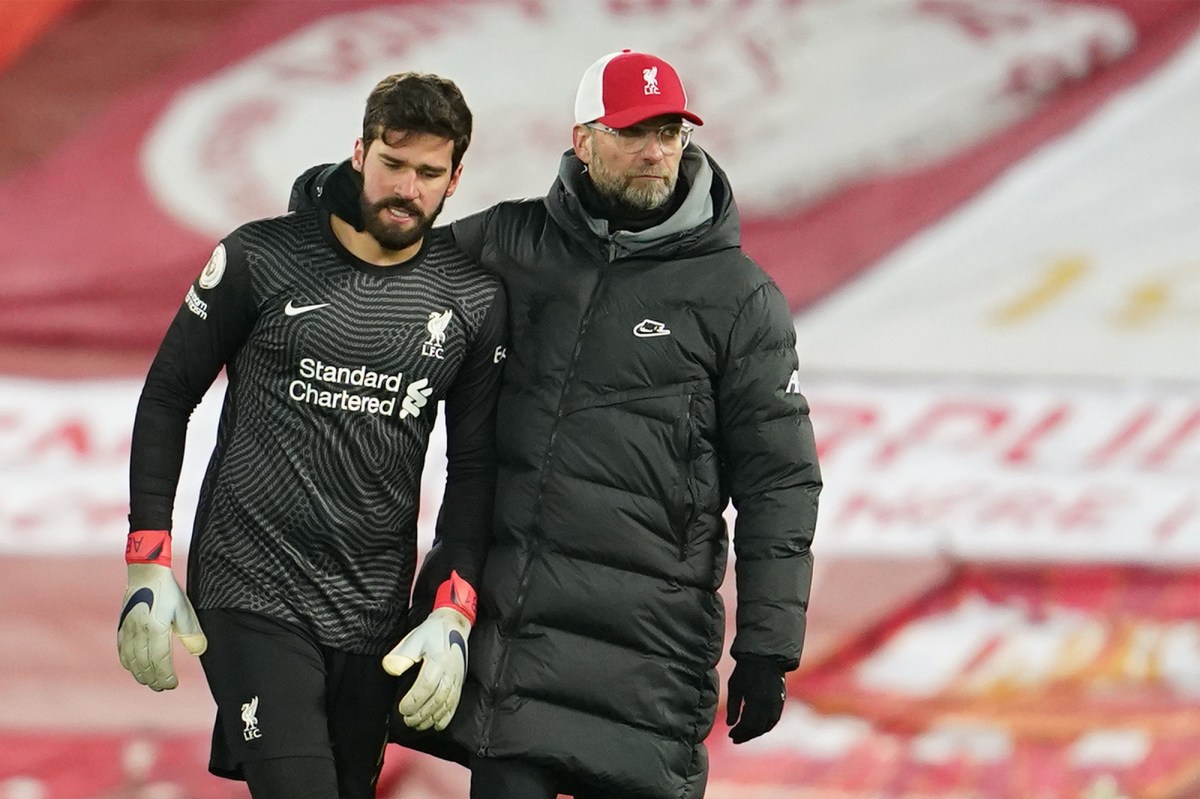 The streak is over.

For the first time in 1,369 days — nearly four years — Liverpool has lost a home match in the Premier League.

The 1-0 loss Thursday, at the hands of relegation-threatened Burnley, comes amid a rotten run of form in which the reigning champions have gone goalless in four straight league games.

Manager Jurgen Klopp — perhaps with an eye on Sunday’s FA Cup fixture vs. Manchester United — began the match with starting forwards Mohamed Salah and Roberto Firmino on the bench. The club was also missing captain Jordan Henderson due to a muscle strain, and has been without center-backs Virgil Van Dijk and Joe Gomez for most of the season due to knee injuries.

Liverpool outshot Burnley 27-6 and spent much of the game near their opponents’ goal, but struggled to find another clear-cut opportunity against the Clarets’ low block after Divock Origi rattled the crossbar in the first half.

With the game knotted at 0-0 late in the second half, Burnley forward Ashley Barnes was caught inside the box by lunging Liverpool goalkeeper Alisson, enough to convince the referee of a penalty which Barnes dutifully converted in the 83rd minute.

The loss was Liverpool’s first at Anfield since April 23, 2017, when the club fell 2-1 to Crystal Palace. However, the defeat has ramifications far past the record books.

Liverpool now sits six points adrift of first-place United with half of the season complete, with 2018-19 champs Manchester City four points ahead and also possessing a game in hand.

The loss makes a repeat of their elusive first Premier League title that much harder.

nypost.com - 4 months ago
Craig Carton is officially returning to WFAN a little more than three years after being arrested and later convicted for fraud. Carton will replace the retiring Joe Benigno to partner with Evan Roberts on an expanded five-hour (2-7 p.m.) afternoon
Read More

nypost.com - 2 months ago
In the days before he hanged himself, it was the clock that kept Michael Evans up at night. President of the public-private consortium, Moynihan Station Development Corp., Evans, 40, had already spent the better part of his professional career working on
Read More

nypost.com - 5 months ago
Pablo Escobar’s nephew claims he found $18 million cash in a secret “cove” in the late drug lord’s Colombian home — after a “vision” led him to the loot. Nicolás Escobar told Colombian news outlet Red+ Noticias that he found the cash stashed in a plastic
Read More

nypost.com - 2 months ago
An anti-masker who believed the COVID-19 crisis was just a “political” stunt issued an emotional plea to skeptics from his hospital bed — after becoming seriously ill with the virus. In a Facebook video shared by a pal on Monday, Chuck Stacey gasps for
Read More
More News & Articles