The first time former Stetson University head baseball coach Pete Dunn heard about Corey Kluber, it was after he sent a recruiter to a showcase to look at a different player. And when Dunn brought Jacob deGrom to the DeLand, Fla. school, it was as a
Author: Dan Martin
Published: 2021-01-21 06:48 pm 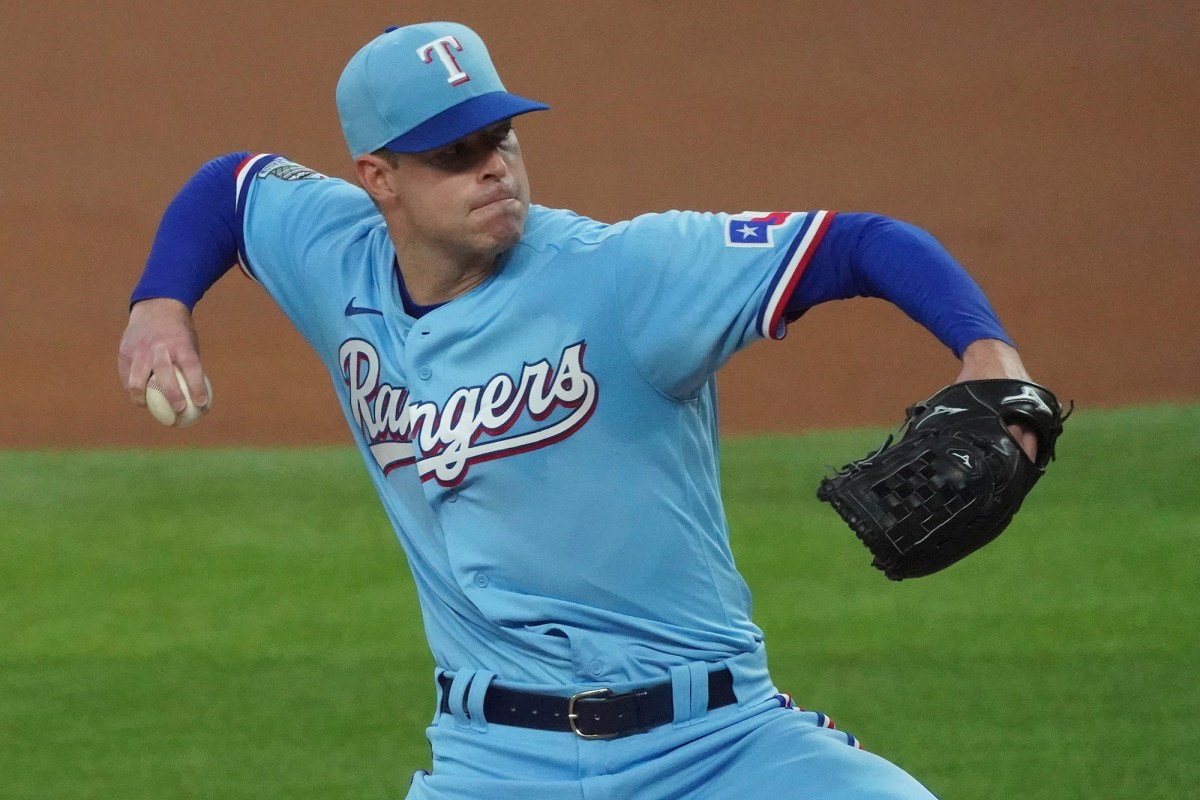 The first time former Stetson University head baseball coach Pete Dunn heard about Corey Kluber, it was after he sent a recruiter to a showcase to look at a different player. And when Dunn brought Jacob deGrom to the DeLand, Fla. school, it was as a shortstop.

Now, the two right-handers are set to pitch across town from each other — with Kluber agreeing to a one-year, $11 million deal with the Yankees last week.

“I always tell people, I’m not smart enough to have predicted both would have become the pitchers they have,’’ said Dunn, whose last season with the Hatters was 2017. “And neither was anyone else, because they weren’t drafted in the first round.”

But what Dunn does know is that the 34-year-old Kluber, who is coming off back-to-back injury plagued seasons, has one goal left in mind in his career.

“He wants a World Series ring, and that’s the best chance he can have,” Dunn said of Kluber signing with the Yankees. “At his age, the end is near. We don’t know when it will be, but you don’t know how many more opportunities he’ll have.”

That’s especially true after the past two seasons — during which Kluber suffered a fractured arm in 2019 when he was hit by a line drive then last season when a shoulder injury limited him to just one inning with the Rangers.

Dunn stays in touch with both of his former players and paid attention to Kluber’s rehab, which was led by Yankees director of health and performance Eric Cressey.

“I just hope he stays healthy,’’ Dunn said of Kluber. “No one is going to work harder. He’s a grinder. He might not be the pitcher he was five or six years ago, but if he’s healthy, he’s still a quality rotation guy.’’

Kluber left Stetson following his junior year, when he was drafted by San Diego in the fourth round in 2007, before deGrom arrived at the school, located about 20 miles from Daytona Beach. And deGrom didn’t pitch regularly until his junior season.

Still, Dunn was around both enough to see similarities between the two on the mound.

“Kluber and deGrom were undrafted out of high school, and we took pride in the fact we were able to develop both of them — although we didn’t develop deGrom all that much, since he didn’t get on the mound, really, until he was a junior,’’ Dunn said. “But we’re not [the universities of] Florida, Florida State or Miami. We don’t get those guys, so to see them turn into the pitchers they are means a lot.”

And the fact deGrom has thrived in New York gives Dunn confidence Kluber can do the same.

“DeGrom was a big ol’ country boy when he got there, and you see how he did,’’ Dunn said. “I think Corey will adapt to it well. That’s what he does. … Corey works hard. He’s not flamboyant. He just goes out and does the job. And with [Gerrit] Cole there with the Yankees, he’s not going in like a No. 1, like he was in Cleveland.”

It was with Cleveland that Kluber came close to getting that World Series ring. He started three games of the 2016 World Series, pitching six strong innings in both Game 1 and Game 4 before going back out for Game 7.

“I still shake my head in awe at that series,’’ Dunn said. “He did so much that whole postseason, and when he went out there in Game 6, it finally caved in on him.”

Kluber allowed four runs in four innings in the defeat, which gave the Cubs their first title in 108 years.

“I know how much it would mean to him,’’ Dunn said. “Hopefully he finally gets it this year.”

AOC: Biden picking Rahm Emanuel for cabinet would be ‘divisive’

nypost.com - 4 months ago
Progressive Democrats and activists will be warily watching Joe Biden’s cabinet choices, US Rep. Alexandria-Ocasio Cortez said Monday — while publicly weighing in against former White House chief of staff Rahm Emanuel. “Someone like Rahm Emanuel would be
Read More

nypost.com - 5 months ago
Who knows what wrong­doing will be revealed in the treasure trove of documents the president ordered declassified this week. It will take time to sift through evidence about what he calls the “single greatest political CRIME in American History, the Russi
Read More

nypost.com - 1 month ago
Melvin Capital, the hedge fund at the center of the GameStop drama, lost 53 percent in January but received commitments for fresh cash from investors in the last days of the month, a source familiar with the fund said on Sunday. Melvin ended January with
Read More
More News & Articles