Can Japan cling to its Olympic dream with a pandemic raging?

Officials firmly deny a report that, privately, they know the Summer Games are doomed, but they look increasingly cornered by COVID-19, and public opinion.
Author:
Published: 2021-01-22 06:40 am 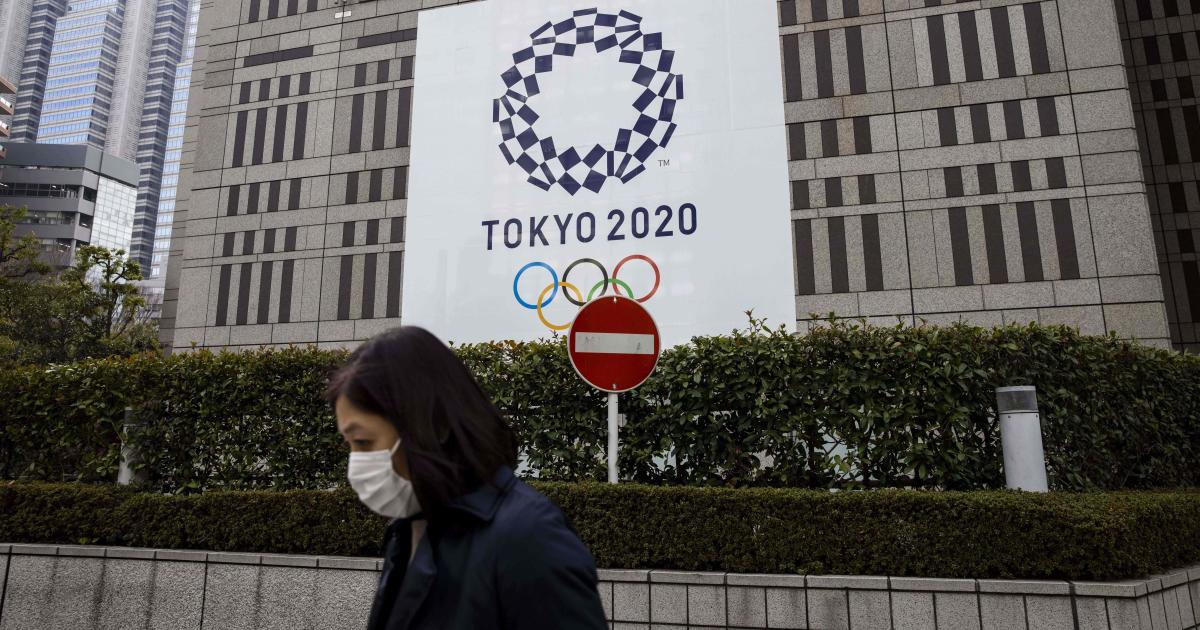 Exactly six months from the scheduled start of the Tokyo Summer Olympics, Japan's government was vehemently denying reports on Friday that it had privately accepted the Games were doomed. A Thursday article by The Times of London, claiming officials had privately conceded that the already-rescheduled Olympics would have to be scrapped due to the pandemic, drew a sharp rebuttal from Tokyo.

But with COVID-19 cases on the rise in Japan and elsewhere, many remain deeply skeptical that the Summer Games can be pulled off.

Originally set for summer 2020, the games were postponed in March last year as the first wave of coronavirus infections swept across the globe. Now, as Japan grapples with its third wave of the pandemic, public support for the games is at an all-time low in the country. Many people want not merely another delay, but for Tokyo's Olympics to be cancelled outright.

About 60 million people — including Tokyo and about half of the rest of the country — are currently under a month-long state of emergency, set to last at least until February 7. The country is recording more new cases on a daily basis than it was 10 months ago, when the Olympics were first postponed.

"I think at this point it has to be cancelled," Koichi Nakano, a political science professor at Tokyo's prestigious Sophia University, told CBS News. "We are talking about the pandemic after all, so it's not just Japan's issue. The whole of humanity is still fighting against the coronavirus and we need to get the priority right… the Japanese people need real attention from the government to get its priority right and stop being in denial."

Tokyo Governor Yuriko Koike issued a firm denial, however, of the Times story on Friday, insisting there was no talk among Japanese officials of cancelling the games. The International Olympic Committee also shot back, pointing to a Japanese government statement calling the Times report "categorically untrue," and insisting that both Tokyo organizers and the IOC remained, "fully concentrated on and committed to the successful delivery" of the Games in 2021.

But Professor Nakano said the Times' reporter in Tokyo may have been leaked a more honest assessment.

"Nobody really wants to say it — you don't want to be the carrier of the bad message, even if you know the message is inevitable," he said. "So, I suppose in some ways the government is... in some sort of pre-planned fashion, letting out this information and then creating an atmosphere where it seems inevitable that the Olympics have to be cancelled."

While Tokyo's future is in doubt, China's capital, Beijing, is determined that its first shot at hosting a Winter Olympics, in 2022, will not be derailed.

There's been a boom of passion for winter sports in China, including skiing. Twenty years ago, there were fewer than 20 ski resorts across the massive country. Now there are more than 700, and with more land and more than double the population of the United States, there's still plenty of room to grow.

Just this week Chinese President Xi Jinping vowed his country would host a successful Winter Olympics. But China is also seeing a resurgence of COVID-19, with new flareups in the suburbs of Beijing and Shanghai forcing more than 20 million people into strict lockdown.

So far, however, officials in both Japan and China are refusing, at least publicly, to back down.

"Joe Exotic," with limo waiting outside prison, fails to get pardon

www.cbsnews.com - 1 month ago
Supporters lined up outside the Federal Medical Facility, hoping to see the Netflix star released.
Read More

What makes a Guinness World Record?

www.cbsnews.com - 4 months ago
For adjudicators from Guinness World Records, it takes some record-setting nerves to judge a world-record attempt as successful. Guinness may get a thousand applications every week to break a world record, and during a time of pandemic, when social
Read More