Proof of afterlife could net essay writers $1 million in prizes 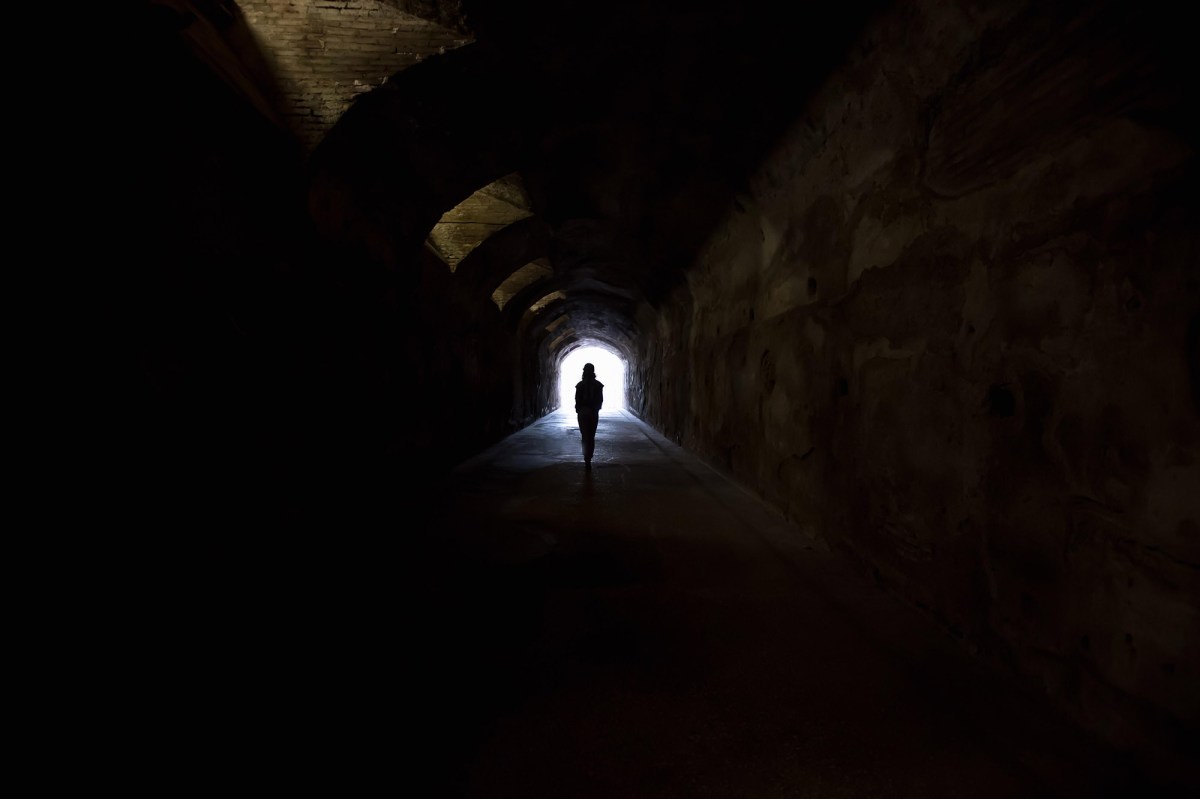 Is there life after death?

A Las Vegas real estate mogul and space exploration CEO is offering nearly $1 million in earthy riches for an answer to the age-old existential quandary.

Robert Bigelow’s Bigelow Institute for Consciousness Studies has launched an essay competition with a top prize of $500,000 for writers who can provide “hard evidence ‘beyond a reasonable doubt'” that an afterlife exists. Second place in the contest will net $300,000 and Bigelow has put up $150,000 for third.

Scientists who work in the fields of neurology and psychology are asked to submit a 25,000 word thesis on the subject to “summarize the best evidence available for the survival of human consciousness after permanent bodily death.”

The contest will be judged by a panel of academics and medical scientists, with the winner announced in November, according to the posted guidelines of the contest.

“It may matter what you do while you’re here,” the 75 year-old multimillionaire told The New York Times of his motivation for starting the competition.

“It could make a difference on the other side,” Bigelow told the newspaper.

Bigelow has long been fascinated in the paranormal. As a child, his grandparents had an encounter with what they believed to be a UFO in the Nevada desert, he told the Times.

Bigelow said he got into real estate to earn enough money to make serious investments in science, later founding the Bigelow Foundation and the National Institute of Discovery Science to study paranormal activity in the 1990s.

In 1999 he founded Bigelow Aerospace, buying a license from NASA to build expandable space habitats, and launching unmanned inflatable modules into orbit.

The end goal of the mission was to eventually launch inflatable space habitats for use by tourists orbiting Earth, as well as professional astronauts bound for Mars.

His quest to find truth about the afterlife with an essay contest venture is partially inspired by the death of his wife last year, the Times reports.

In a 2017 “60 Minutes” interview, Bigelow said he spent nearly $300 million of his own money on his space initiatives.

When asked about his belief in extraterrestrial life he responded, “I’m absolutely convinced. That’s all there is to it.”

Add another year to Giants’ losing streak in Philadelphia

nypost.com - 4 months ago
PHILADELPHIA — Two one-win teams battled Thursday for a chance at first place in their division, so let’s accept the premise nothing in the NFC East makes sense in 2020. It was the perfect time and place for the Giants to exorcise a demon by getting a win
Read More

nypost.com - 4 weeks ago
The victim was walking on East 176th Street near Walton Avenue in Mount Hope just before 1:30 a.m. Jan. 20 when four strangers passed him in the opposite direction, police said.
Read More

nypost.com - 3 months ago
No one knows the show better.
Read More

nypost.com - 2 months ago
The real-life Mary Ann Summers of "Gilligan's Island," Dawn Wells, was just as sunny and down-to-earth off-screen as she was on-screen, her co-star Tina Louise, the show's only surviving cast member, told The Post Wednesday.
Read More
More News & Articles