Intel launched an investigation after a hacker reportedly stole part of its quarterly earnings report, forcing the computer-chip maker to publish its results early. Chief financial officer George Davis told the Financial Times that an infographic from its
Author: Noah Manskar
Published: 2021-01-22 02:13 pm 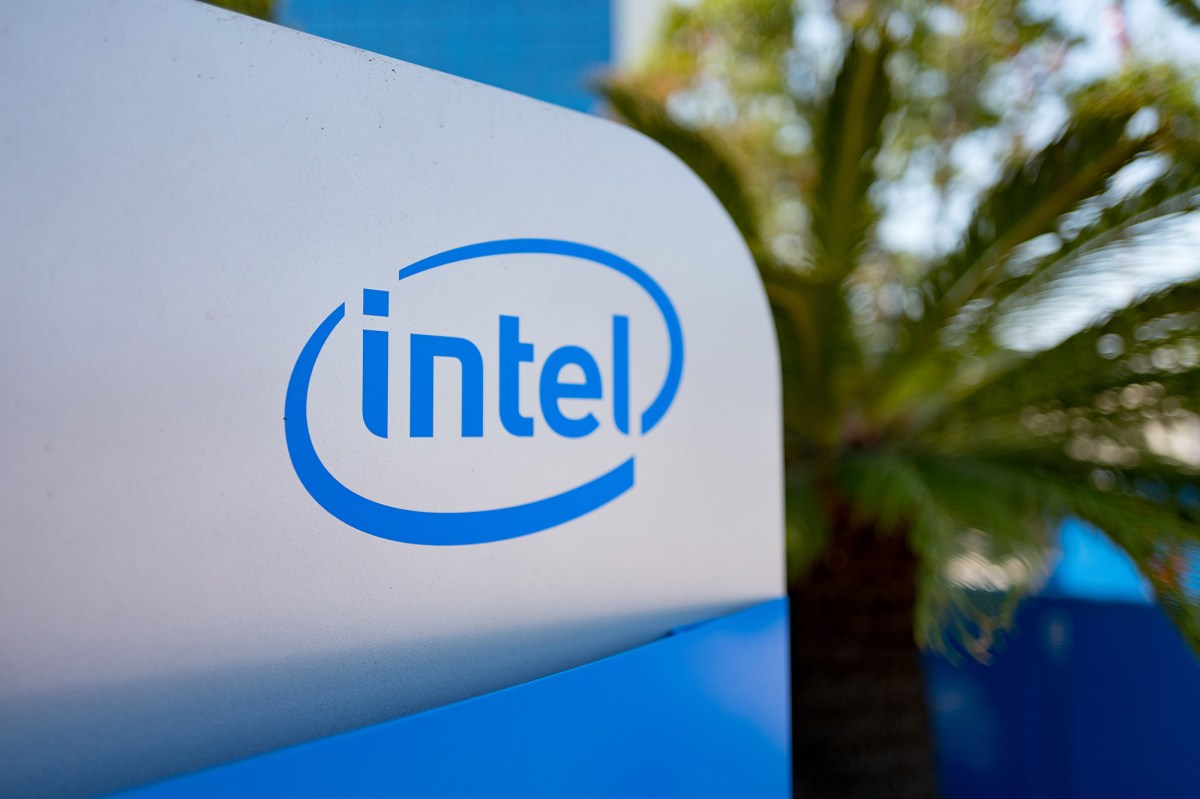 Intel launched an investigation after a hacker reportedly stole part of its quarterly earnings report, forcing the computer-chip maker to publish its results early.

Chief financial officer George Davis told the Financial Times that an infographic from its earnings release was hacked from the company’s PR website.

Intel said it is probing reports of the unauthorized access, which Davis reportedly described as an illicit action that didn’t involve the company unintentionally releasing any material.

“Once we became aware of these reports, we made the decision to issue our earnings announcement a brief time before the originally scheduled release time,” Intel said in a statement.

California-based Intel usually releases its quarterly reports once the stock market closes at 4 p.m. Eastern time, but the company published its October-to-December results nine minutes ahead of schedule as a result of the leak.

Intel’s stock price surged in the minutes before the closing bell and ended the day up 6.4 percent after the early release. The report forecast adjusted sales of $17.5 billion for the first quarter, beating Wall Street’s expectations.

But the shares tumbled as much as 9.1 percent to $56.77 on Friday after incoming CEO Pat Gelsinger said he was “confident” that Intel would make most of its 2023 slate of products in its own factories.

That appeared to go against the wishes of some investors who want Intel to move out of the manufacturing game because its technology is lagging behind Taiwan Semiconductor Manufacturing Co., which produces chips for some of Intel’s competitors, according to Bloomberg News.

nypost.com - 5 months ago
A 21-year-old Florida amusement-park worker plummeted to his death Monday while performing a routine safety check on what’s billed as the world’s tallest swing ride. Jacob David Kaminsky was about halfway up the 450-foot StarFlyer ride at ICON Park in
Read More

Jordan Jenkins is feeling the toll of another Jets losing season

nypost.com - 3 months ago
Jordan Jenkins is the longest-tenured player on the Jets, which means he has dealt with plenty of losing, even ahead of this year’s 0-9 start. The fifth-year linebacker has been part of the Green and White for 21 wins and 52 losses since 2016. Jenkins
Read More

nypost.com - 4 weeks ago
Iona men’s basketball coach Rick Pitino was one of the most prominent NCAA coaches who voiced his preference for the college basketball season being pushed back due to surging COVID-19 cases. Fast forward two months, and his team has had to suspend play o
Read More

nypost.com - 5 days ago
A New Jersey corrections officer gunned down his older girlfriend and her female buddy — saying he killed them because he was mad his gal pal wasn’t returning his calls, court documents allege. “I killed both of them — just arrest me, bro,” suspect John P
Read More
More News & Articles