Comparing presidential pardons through the years

Donald Trump may have issued more than 200 clemency grants — many of them to family and political supporters — but the number is far smaller than the thousands of pardons issued by Democratic presidents for nearly a century. A recent study comparing
Author: Isabel Vincent
Published: 2021-01-23 10:56 pm 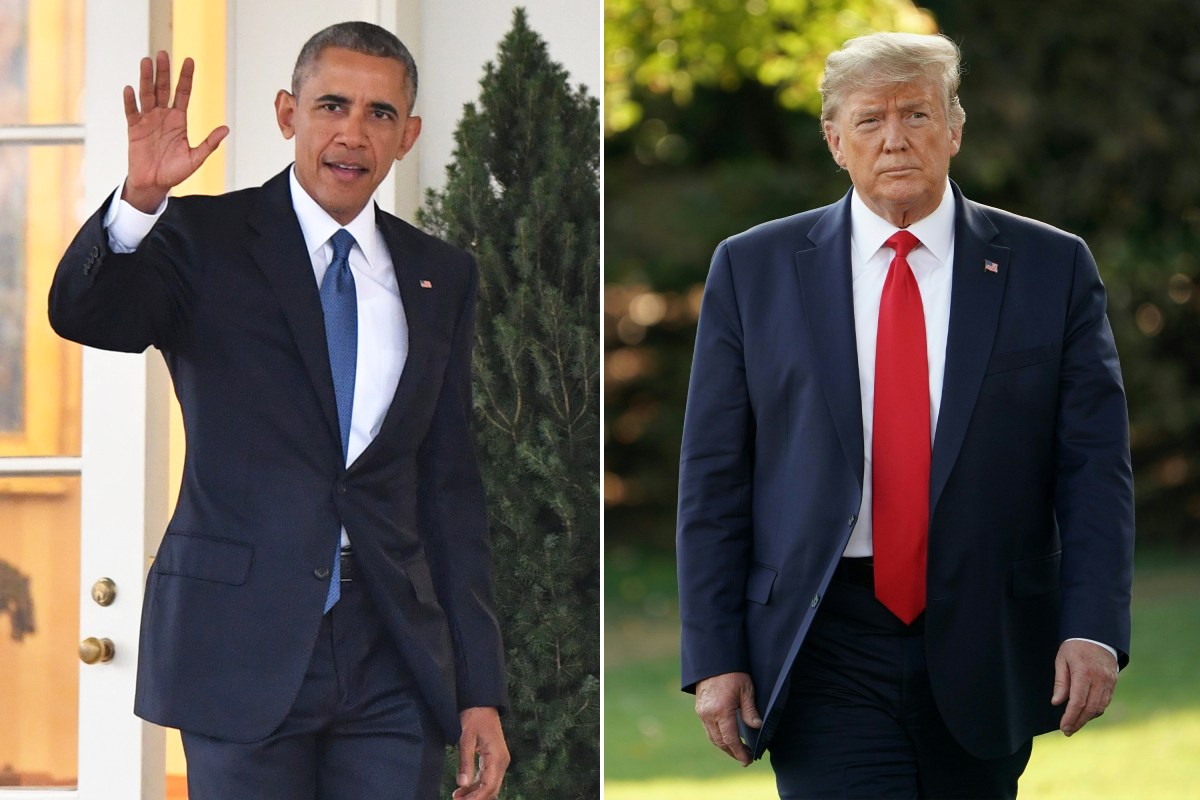 Donald Trump may have issued more than 200 clemency grants — many of them to family and political supporters — but the number is far smaller than the thousands of pardons issued by Democratic presidents for nearly a century.

A recent study comparing presidential pardons by the Pew Research Center shows that Trump granted clemency to just 2 percent of the 11,611 who applied, among the lowest for any president in history.

Barack Obama, who granted clemency to 5 percent of those who petitioned him, commuted the sentences of 1,715 prisoners, most of whom had been convicted of “low-level, non-violent drug offenses,” said Jeffrey Crouch, an expert on presidential pardons at American University in Washington, D.C.

The “clemency initiative,” which began in 2014, sought to commute the sentences of federal inmates who had served at least 10 years on non-violent drug charges, had demonstrated good conduct in prison and would have received much lower sentences if they had been convicted of the same offense now. The program was discontinued in Obama’s second term after a report from the Department of Justice’s inspector general found that the initiative was poorly planned.

Among the controversial recipients of Obama’s acts of clemency was Chelsea Manning, the Army intelligence analyst convicted of leaking US military and diplomatic secrets to Wikileaks in 2010. Manning’s 35-year prison sentence was commuted in January, 2017.

But Obama’s long list is dwarfed by that of fellow Democrat Franklin Delano Roosevelt, who granted more than 3,600 pardons and commutations during his 12 years in office. Many of these were for people who had been convicted for Prohibition-era crimes after the constitutional ban on alcohol was lifted during Roosevelt’s first year in office in 1933. Roosevelt also offered clemency to hundreds who were serving prison terms for sedition because they opposed the US’ entrance into World War I in 1917.

(image)
During his first year in office, Franklin Roosevelt pardoned many who had been convicted of Prohibition-related crimes.

The LIFE Picture Collection via

(image)
Lyndon B. Johnson gave 1,187 pardons by the end of his presidency.

(image)
In 1974, Gerald Ford pardoned his predecessor Richard Nixon.
(image)
After his one term in office, Jimmy Carter had given 566 pardons.

“They have paid the penalty that the law imposed on them,” wrote Roosevelt in 1933 of the war protestors. “The emergency that made it necessary to punish them has long expired.”

Roosevelt’s actions touched on the very essence of presidential pardon power, which is enshrined in Article II, Section 2 of the Constitution. The presidential pardon sought to “restore the tranquility of the commonwealth,” according to founding father Alexander Hamilton.

Gerald Ford believed he was doing just that when he issued a pardon in 1974 to his predecessor Richard Nixon “for all offenses against the United States,” a reference to the Watergate scandal that resulted in Nixon’s resignation. Ford said the pardon was necessary to end the divisions in the country — a decision that ultimately ruined the Michigan Republican’s political career, historians say.

“He got crushed in the 1974 midterms,” said Andrew Rudalevige, a professor of government at Bowdoin College in Maine. “But Ford felt that the investigation of Nixon was taking up all the oxygen of his presidency and that his administration would not be able to act proactively on anything.” At the time, Ford was trying to stem huge inflation and wrap up the war in Vietnam, he said. The Nixon pardon caused an uproar among his political opponents who accused Ford of making a deal with Nixon to pardon him in exchange for the presidency.

In addition to its role in healing divisions, presidential pardons can also address miscarriages of justice, Rudalevige said.

(image)
Ronald Reagan issued 406 clemency grants by the end of his two terms.

(image)
George H.W. Bush gave pardons to many involved in the Iran-Contra scandal.

(image)
One of Bill Clinton's pardons was to his half-brother Roger Clinton.

In his first full day as president in 1977, Democrat Jimmy Carter issued a blanket amnesty to more than 200,000 draft dodgers who fled the country or failed to register for the draft during the Vietnam War. Before leaving office, he issued 566 pardons, including the commutation of the sentence for heiress Patty Hearst, who robbed a bank after she was kidnapped by the Symbionese Liberation Army terrorist group. She was later pardoned by President Clinton.

“At its heart, the pardon is a check on the judicial branch,” said Rudalevige. “Hamilton used it to restore the tranquility of the commonwealth, but the other normal mechanism is to use it for a prisoner who is very old, and finally to address miscarriages of justice.”

Some presidents have drawn criticism for issuing pardons for family members and political allies — what Rudalevige called “a failure to drain the swamp.” In his two terms in office, Clinton issued 459 pardons, including one to his half-brother Roger Clinton who served a year in prison on a drug conviction, and another to fugitive businessman and longtime supporter Marc Rich, indicted on tax evasion and for busting sanctions against Iran.

While Republican George H. W. Bush issued only 77 pardons during his four years in office, 1989 to 1993, he closed the chapter on the Iran-Contra scandal, in which the US sold weapons to Iran and financed the Contra rebels in Central America, by pardoning many of its key players, including his own aide Elliott Abrams and former secretary of defense Caspar Weinberger.

But some of Trump’s pardons also extended to those serving sentences for non-violent drug convictions. He commuted the life sentence of Alice Marie Johnson, whose case was brought to his attention by reality TV star Kim Kardashian West. He gave Johnson a full pardon on Aug. 28, 2019. Trump also issued a pardon to Michael “Harry-O” Harris, an initial backer of Death Row Records, who served 30 years of a life sentence for conspiracy to commit murder. Harris petitioned for release in 2019 after contracting the coronavirus while also suffering from an auto-immune disorder in prison.

nypost.com - 5 months ago
This is Cowboys Week. This is also Jason Garrett Week. Garrett, a member of the Cowboys organization beginning in 2007 and head coach from 2011-19, knows everything about the Cowboys — from Jerry Jones’ beverage of choice to tendencies of the Dallas
Read More

nypost.com - 5 months ago
It appears the Giants have their Saquon Barkley replacement. The team is expected to sign former Falcons running back Devonta Freeman, according to NFL Network, if all goes well with his COVID-19 testing. Freeman, 28, spent six seasons with Atlanta,
Read More