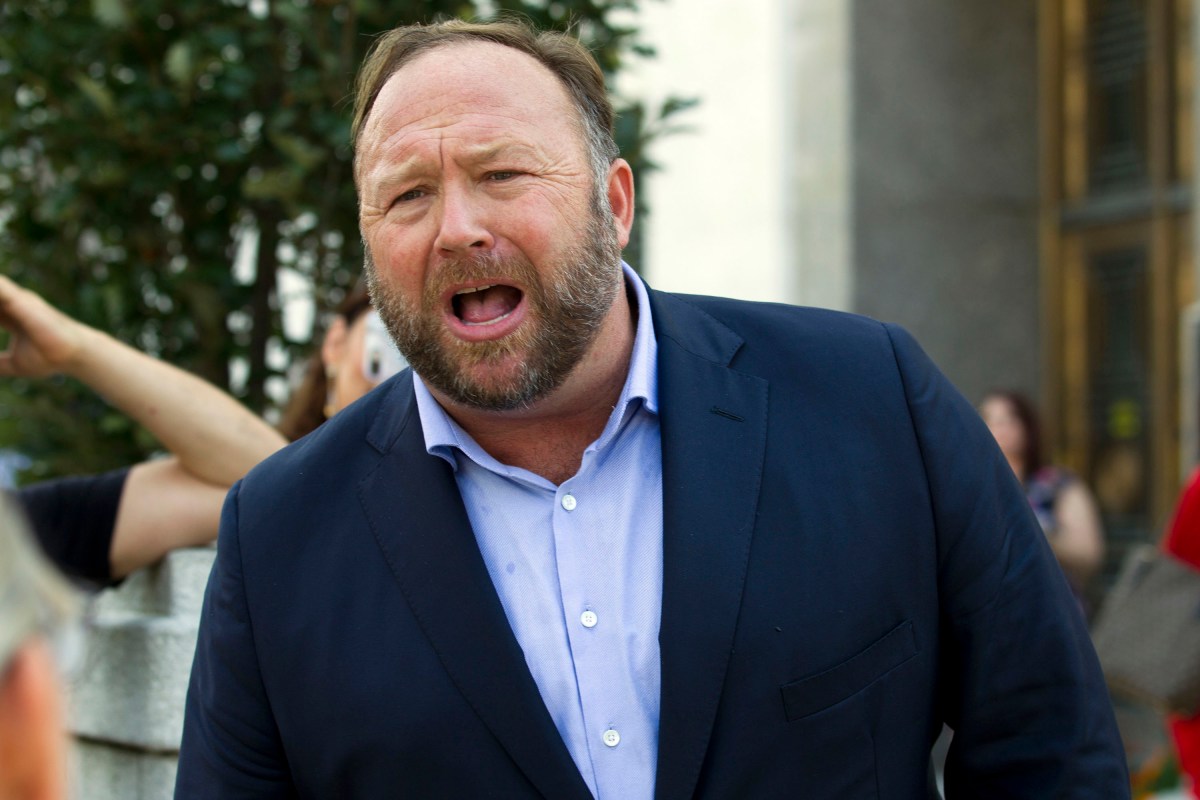 Defamation lawsuits filed against conspiracy theorist Alex Jones by the parents of children killed in the 2012 Sandy Hook massacre can now move forward following a ruling by the Texas Supreme Court.

The families sued Jones in Travis County, Texas, where his InfoWars media organization is based, after he pushed the bogus idea that the 2012 tragedy was a hoax, and that the grieving parents were crisis actors.

Jones has since acknowledged the killings happened, but claims his speech is protected by the First Amendment.

A lawyer for the Sandy Hook families celebrated the rulings.

“We are pleased Mr. Jones is learning that his frivolous efforts to delay this case will not spare him from the reckoning to come,” Mark Bankston told the Statesman.

Biden may steal an election for the elitists, but Democrats will regret it: Devine

nypost.com - 4 months ago
Let’s be real. Goliath was never going to let David breeze through the rematch. The provinces, for whom President Trump is an instrument, not an end in himself, were never going to have an easy time winning the 2020 election against the amassed might of
Read More

nypost.com - 3 months ago
Like a tailback with a good offensive line, Jordan Montgomery can see his opening. “I’m excited for the opportunity,” the Yankees left-hander told The Post on Thursday, before participating in a Zoom call with New York special needs student-athletes. “I’v
Read More

Panthers vs. Chiefs prediction, line: Carolina will keep it close

nypost.com - 4 months ago
Dave Tuley, senior reporter at VSiN.com, is in his third season with the Post’s Bettor’s Guide. His handicapping pieces appear in VSiN’s online magazine, Point Spread Weekly. Carolina Panthers (+10.5) over KANSAS CITY CHIEFS OK, so I took the loss with th
Read More

nypost.com - 2 weeks ago
Meghan McCain on Tuesday doubled-down on her attacks on Dr. Anthony Fauci — accusing him of putting people at risk with an “intentional lie” about masks when COVID-19 first ravaged the Big Apple. “The View” co-host ripped into the White House infectious
Read More
More News & Articles