Police said this was a targeted attack. An investigation into the shooting is ongoing and there are no suspects in custody.
Author:
Published: 2021-01-24 09:35 pm 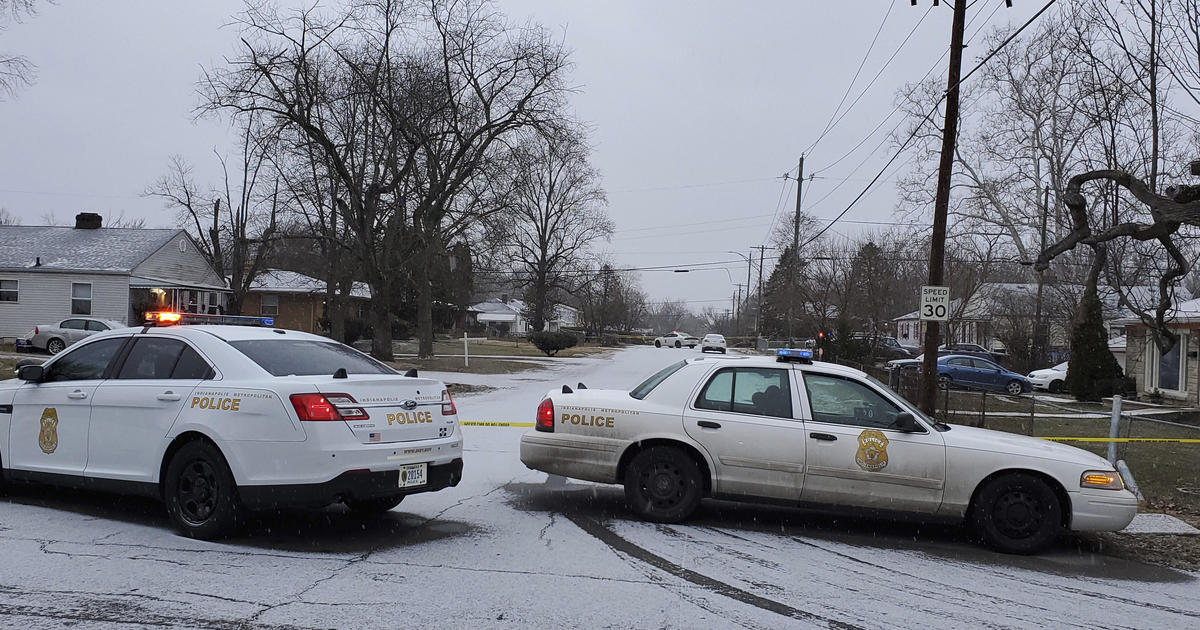 Six people were killed, including a pregnant woman, in a shooting inside an Indianapolis home early Sunday, CBS affiliate WTTV reports. Police said a juvenile was also hospitalized in critical condition.

Indianapolis Mayor Joe Hogsett and Indianapolis Metropolitan Police Department Chief Randall Taylor described the shooting as a "mass murder" during a press conference, according to WTTV.

The shooting occurred in the 3500 block of Adams Street early Sunday, the station said, on Indy's near northeast side.

Police had been originally dispatched to the nearby 3300 block of E. 36th Street around 3:45 a.m., WTTV said, where a juvenile was found with a gunshot wound. Police said that he was hospitalized and is expected to survive.

After investigating that incident, police then went to the Adams Street location around 4 a.m. where they discovered multiple people shot inside a home. Officials confirmed that six people had been shot dead, including a pregnant woman and her unborn child.

"... what we saw this morning was a different kind of evil. What happened this morning, based on the evidence that's been gathered so far, was mass murder," Taylor said at Sunday's news conference. "More than that, we believe it was not random."

Police said this was a targeted attack. An investigation into the shooting is ongoing. The Associated Press said Sunday night that no suspects were in custody.

Taylor mentioned that Sunday's crime was the largest mass casualty shooting in the city in more than a decade, according to AP. He also mentioned that he is "determined" to find answers into the deadly shooting and pleaded with the public to help in the investigation.

Late Sunday, the Marion County coroner released the names of the victims, ranging in age from 13 to 42, plus the unborn child.

www.cbsnews.com - 3 months ago
The National Park Service says only about 360 right whales are still alive and about five or six calves are born each year.
Read More

PG&E reels as investors assess its role in California wildfire

www.cbsnews.com - 6 months ago
State's largest utility has lost more than half its value since the Camp Fire started a week ago
Read More

www.cbsnews.com - 3 months ago
Candace Cameron Bure is known as the "Queen of Christmas," but it's not just the movies that helped her earn that regal title. She's also partnered with the Salvation Army for their "Rescue Christmas" campaign to encourage people to donate online during a
Read More
More News & Articles