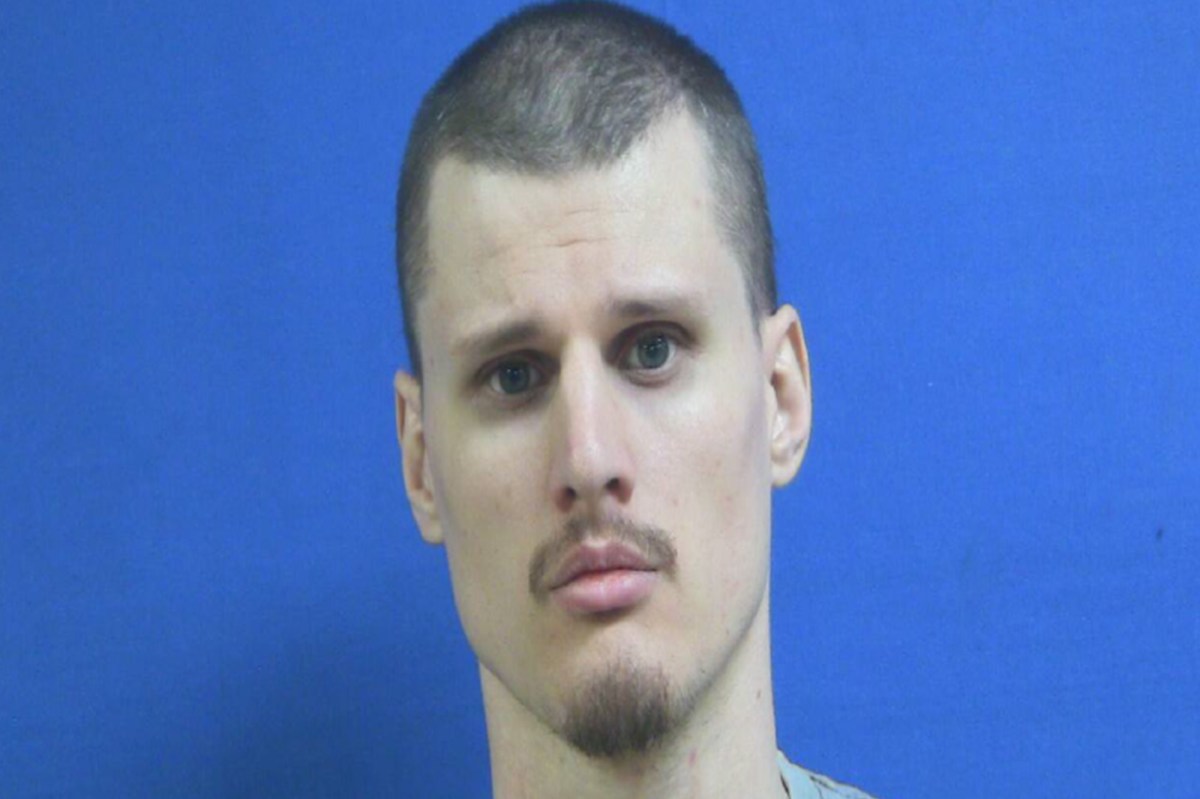 A Tennessee man was arrested for allegedly creating a doctored photo of two men desecrating the grave of a fallen law enforcement officer, authorities said.

Joshua Garton, 28, is accused of sharing the harassing photograph targeting the late Sgt. Daniel Baker of the Dickson County Sheriff’s Office, who was gunned down in the line of duty in 2018, according to the Tennessee Bureau of Investigation.

Prosecutors sought an investigation into the photo, which was circulating on social media.

After members of the Tennessee Bureau of Investigation visited Baker’s resting place on Friday, they determined the image was fake, authorities said.

Investigators determined Garton made the picture and charged him with harassment.

nypost.com - 2 months ago
A Connecticut woman charged in the US Capitol riot didn’t even know she was on the iconic building’s grounds at the time, her attorney claims. Victoria Bergeson, 40, of Groton, is facing charges of violating curfew and unlawful entry in Wednesday’s violen
Read More

Trump lost the 2020 election, but he proved America can win again

nypost.com - 3 months ago
Whatever happened in the 2020 election, the first draft of history should be clear: President Donald Trump proved that American decline can be resisted and reversed. He showed that our nation can be stronger than the forces arrayed against it — foreign or
Read More

nypost.com - 4 months ago
An Indiana mom was sentenced to 6 1/2 years in prison for helping her husband and brother-in-law join ISIS by providing $30,000 in gold and cash to the terrorist organization. Samantha Elhassani, 35, smuggled the cash, as well as gold that she melted down
Read More
More News & Articles