Texas man parked near White House asked an officer for the information and was later arrested, court documents show.
Author:
Published: 2021-01-25 07:36 am 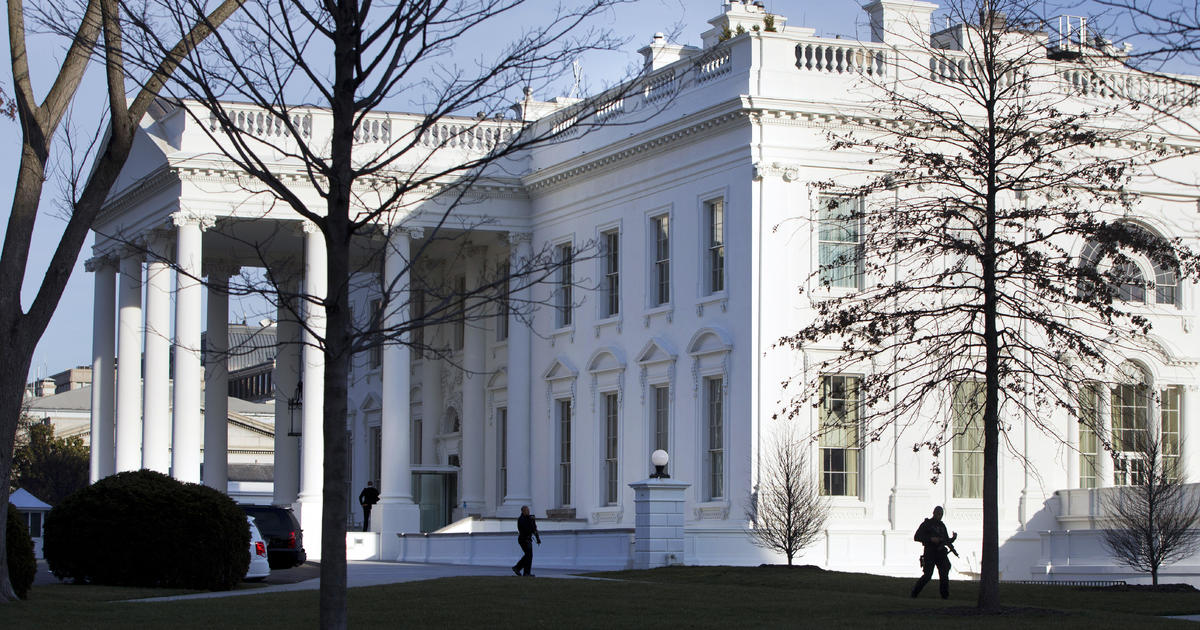 A Texas man with a handgun and ammunition in his pickup truck was arrested near White House grounds Friday after telling an officer "he needed information about the Oval Office," court documents show. Macias Santiago, 37, from Midland, was parked at a meter when he asked an officer in full uniform on a bicycle if he could park there, then added the remark about Oval Office information, the documents say.

The officer then noticed a holster mounted under the center dash of the pickup and asked Santiago if he had a gun, and Santiago nodded "yes," according to the documents.

A search of the vehicle yielded a working unlicensed .40 caliber pistol, two fully loaded 8 round magazines and an opened box of 79 rounds of ammunition, according to court documents.

Santiago was arrested for carrying a pistol without a license, unlawful possession of a firearm, unregistered ammunition and unlawful transport of a firearm, reports CBS Washington affiliate WUSA-TV.

Most security will still be in place around the Capitol and White House over the coming days and weeks. Some 5,000 National Guard troops will be in D.C. until at least mid-March, according to officials.

www.cbsnews.com - 2 months ago
Girl Scout Allie Shroyer of Arizona found a new way to sell cookies after the pandemic made it unsafe to go door to door. Vladimir Duthiers shares her story.
Read More

www.cbsnews.com - 2 months ago
President Trump's pardons are only expected to grow in his final days in office.
Read More

Todd Stermer death: Inside the investigation

www.cbsnews.com - 3 months ago
On January 7, 2007, a fire destroyed the Stermer house, killing 42-year old father and husband, Todd Stermer. "48 Hours" follows the case of Linda Stermer, Todd's wife, who was arrested and convicted for arson and murder
Read More

www.cbsnews.com - 1 month ago
A "48 Hours" interview with the wife of a millionaire shot dead turns the case upside down. Is there more to the story? Correspondent Peter Van Sant has the update. | Read story
Read More
More News & Articles