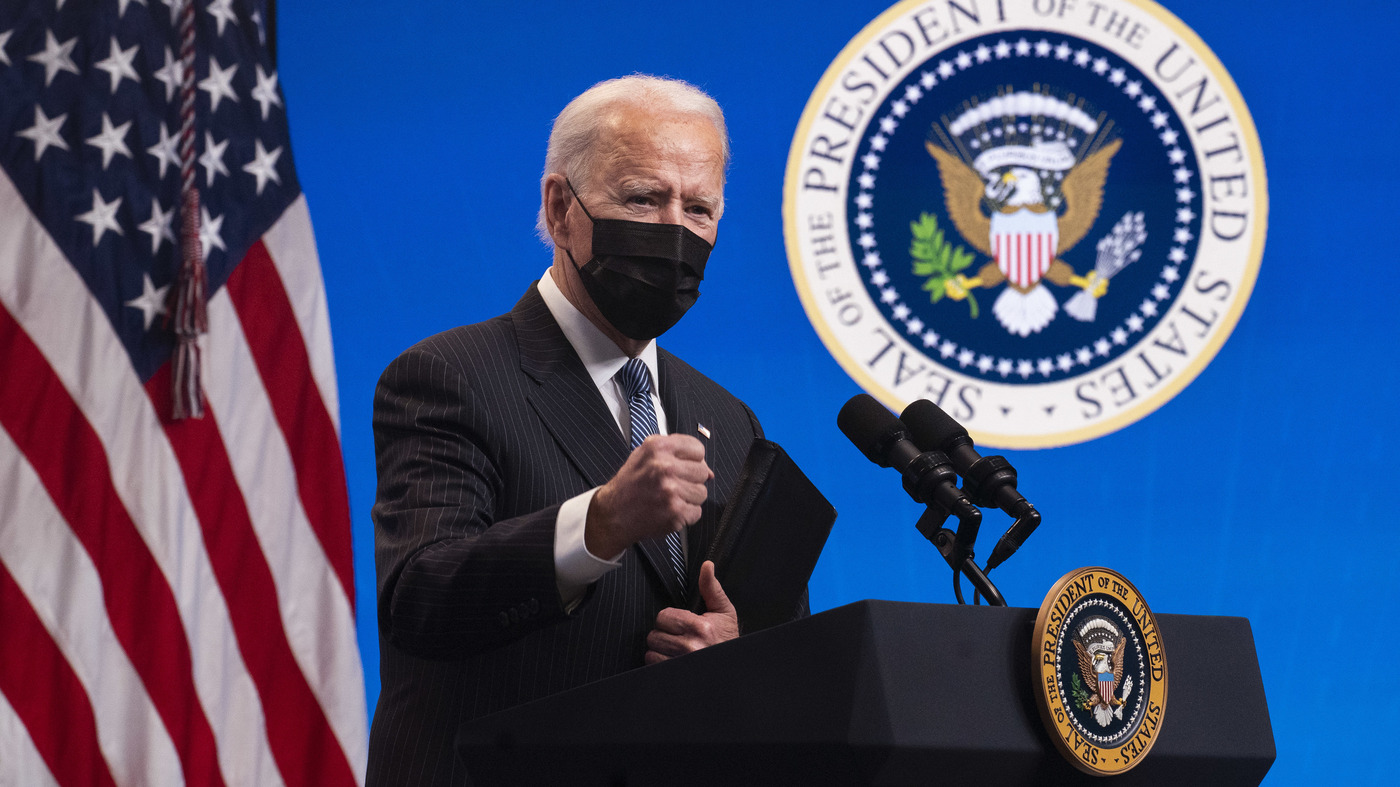 President Biden is signing executive actions Tuesday on housing and justice reforms, measures the White House says will uphold one of his core campaign promises: to advance "racial equity for Americans who have been underserved and left behind."

In a tweet Tuesday morning, Biden said the actions will "push us closer to that more perfect union we've always strived to be."

America has never lived up to its founding promise of equality for all, but we’ve never stopped trying. Today, I’ll take action to advance racial equity and push us closer to that more perfect union we’ve always strived to be.

According to a senior government official, Biden will sign executive actions that will:

The official, who spoke to reporters on the condition of not being identified, said "this is not the end of our work on racial equity," adding "we'll have a lot more work to do in the coming weeks and months."

www.npr.org - 1 month ago
Poet Raymond Antrobus was born in East London to a Jamaican father and a British mother. He grew up deaf, turning to poetry as a way to navigate between the hearing and non-hearing world. (Image credit: /Suki Dhanda )
Read More

www.npr.org - 4 months ago
Kendall Morgan performs songs from her forthcoming EP, due out early this year, in this World Cafe mini concert. (Image credit: Courtesy of the artist)
Read More

How The Associated Press Calls Winners During The Election

www.npr.org - 6 months ago
NPR and other news organizations rely on the Associated Press for election night. AP's Deputy Managing Edit, David Scott, tells us how he and his team make the call on election results.
Read More

Struggling To Soothe Your Nerves? These Songs Might Help

www.npr.org - 6 months ago
Here are a few song recommendations to help you soothe your nerves.
Read More
More News & Articles