NBA bettors should take closer look at these two teams

This week in the NBA, it’s all about streaks. The Utah Jazz are hot, and the market understands just how good this team could be. On the other hand, the betting public has yet to catch up with how poor New Orleans really is. Let’s discuss … Utah’s
Author: VSiN
Published: 2021-01-28 11:00 am 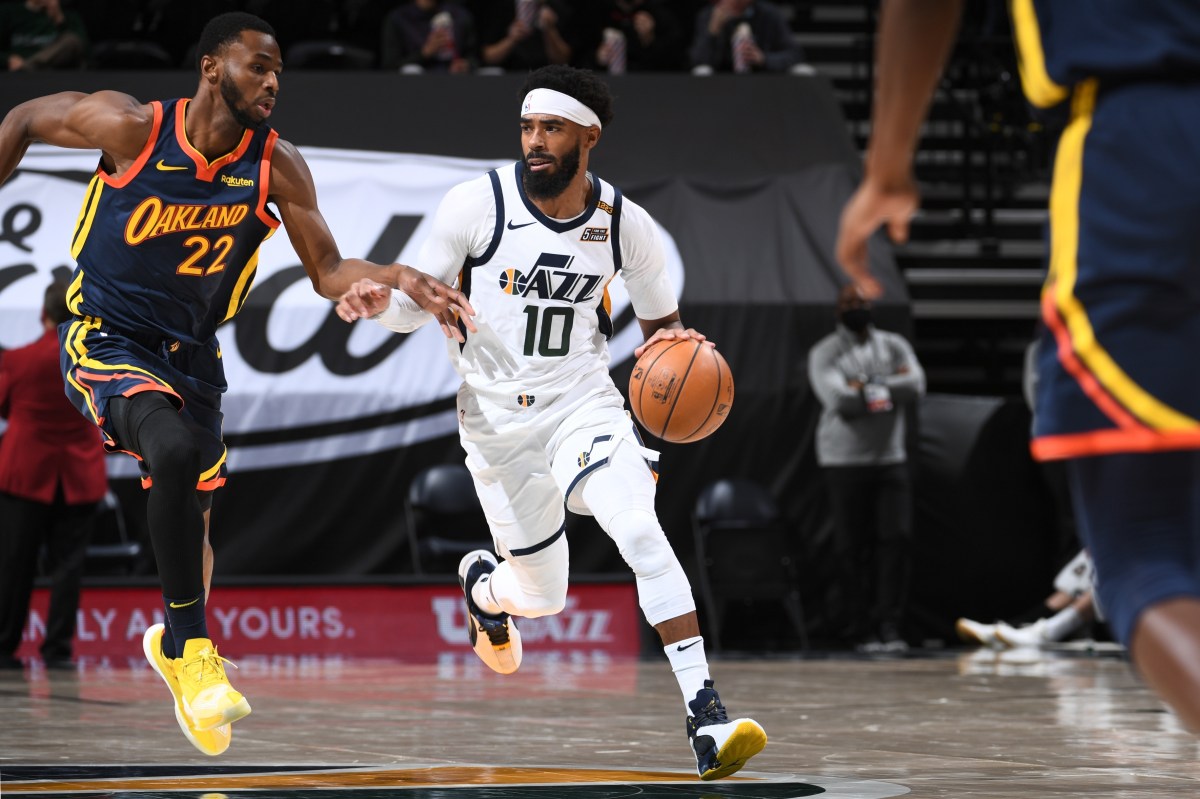 This week in the NBA, it’s all about streaks. The Utah Jazz are hot, and the market understands just how good this team could be. On the other hand, the betting public has yet to catch up with how poor New Orleans really is. Let’s discuss …

Two summers ago, I ran to the window at the South Point in Las Vegas as news broke that Mike Conley was being traded to Utah. I placed a bet on the Jazz to win the NBA championship at 40/1, thinking it was a steal of a price on a team that should fit together beautifully. Utah did not win the NBA title last season, though. The Jazz were eliminated in the first round after blowing a 3-1 series lead to Denver. I bring this up because I thought Utah had a chance to be a dynamic shooting team with high upside on defense when it brought in Conley that summer. Turns out I was right, but just a season too early.

Utah has been absolutely incredible in January. Entering Wednesday’s game vs. Dallas, the Jazz were 11-2 SU and ATS in 13 games this month with a +8.6 net rating, the third-best mark in the league for this month. What is insane is not only do the Jazz lead the league in frequency of 3-point attempts at 44.5 percent, they rank second in accuracy at 41.0 percent. They have five players who have attempted at least 60 3-point shots and still shoot over 40 percent from that area of the floor.

Even better for Utah is that it plays this well on offense but is not compromised defensively. The Jazz are second in defensive rating, according to Cleaning The Glass (which removes garbage time from its statistics), allowing just 1.058 points per possession. Much of that stems from the second-best half-court defense in the league at 89.8.

As the Jazz continue to cover numbers, their power rating grows, and we’ve seen their odds to win the NBA Finals cut from 40/1 to 20/1 at most shops. If they continue to play at this level, the Western Conference should be on high alert.

The market’s obsession with the Pelicans

Stubbornness is not an attractive quality, but when the betting market exhibits it, that is an opportunity for bettors to find value. The Pelicans are a perfect example.

The betting markets perceive New Orleans as being better than it really is. When you have a star like Zion Williamson, your team will consistently draw action at the window, inflating that team’s power rating on a night-to-night basis. This is shown in the Pelicans’ 5-10 ATS record entering Wednesday’s game vs. Washington), but let’s look even deeper.

New Orleans was in Minnesota on Saturday. The Pelicans opened as
7-point favorites but closed laying 8.5 in a game they eventually lost outright. In their first meeting with Utah on Jan. 19, the market got as low as 5.5 before buyback corrected the number to Jazz minus-6.5, which Utah covered. Four nights before that, New Orleans was in Los Angeles taking on the Lakers. Oddsmakers opened the line with the Lakers laying 10 points, but the market deemed that price too steep! Los Angeles closed as an 8.5-point favorite and crushed New Orleans by 17 points. Are you sensing a theme here?

The betting market continues to support the Pelicans despite poor returns. They were stuck in 1-8 SU and 2-7 ATS slides entering Wednesday, and nine of their last 10 games have gone Over the total due to a defense that is giving up 114.5 points every 100 possessions. If I were to tell you a team with the fourth-worst net rating in the league was getting hammered at the windows against the two best teams in the league, you would not believe me, but here we are with New Orleans.

Is this Barbie’s mansion? Colorful Florida home with Chanel trees lists for $13M

nypost.com - 4 months ago
A volcano eruption on one of Spain’s Canary Islands in the Atlantic forced thousands to evacuate and has already destroyed hundreds of homes as the lava continues to flow through neighborhoods.
Read More

Justice Ginsburg to lie in repose at Supreme Court on Wednesday, Thursday

nypost.com - 1 year ago
Justice Ruth Bader Ginsburg will lie in repose at the Supreme Court on Wednesday and Thursday after a private ceremony for family, friends and members of the court, according to a statement from the high court’s spokeswoman on Monday. Ginsburg, who died o
Read More
More News & Articles