United Arab Emirates says it will offer citizenship to some

The United Arab Emirates has announced plans to grant some foreigners citizenship to this oil-rich nation home to Abu Dhabi and Dubai
Author:
Published: 2021-01-30 04:56 am 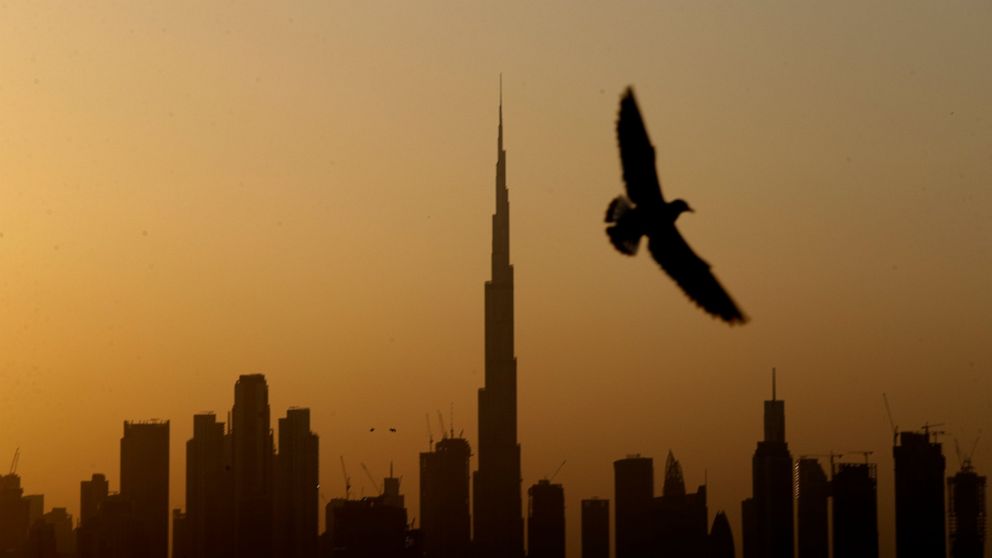 The UAE previously gave citizenship to Palestinians and others who helped form the country's government after its formation in 1971. Others have received it over time as well.

Saturday's announcement by Sheikh Mohammed bin Rashid Al Maktoum, the ruler of Dubai who also serves as the autocratic nation's prime minister and vice president, said the offer could apply to artists, authors, doctors, engineers and scientists, as well as their families.

Sheikh Mohammed wrote on Twitter that hereditary rulers in the country's seven emirates and at the federal level would nominate those for citizenship. Those granted citizenship also would be able to keep their initial citizenship.

It wasn't immediately clear if the citizenship also would grant rights to the UAE's cradle-to-grave social programs for its nationals.

The UAE is home to over 9 million people, only a tenth of them citizens. In November, the UAE announced plans to overhaul of the country’s Islamic personal laws, allowing unmarried couples to cohabitate, loosening alcohol restrictions and criminalizing so-called “honor killings.”

abcnews.go.com - 6 months ago
Stacey Abrams deserves a lot of the credit for putting Georgia into play in the 2020 presidential election.
Read More

abcnews.go.com - 8 months ago
President Donald Trump’s comments about the threat from the novel coronavirus have attracted widespread attention after excerpts of journalist Bob Woodward’s book “Rage” were released
Read More

Surging virus cases get a shrug in many Midwestern towns