U.S. closing in on 50 million vaccine doses — who's getting them?

The CDC has released its first comprehensive look at the state of the nationwide vaccine campaign so far.
Author:
Published: 2021-02-03 04:34 pm 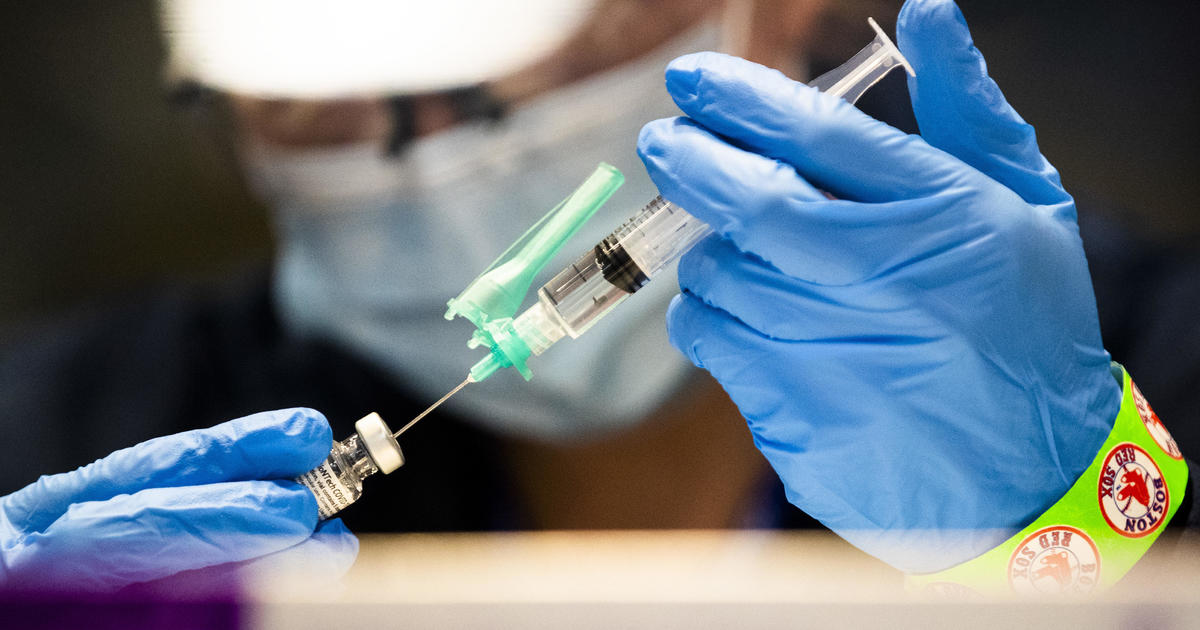 Federal health officials said Monday that most of the people who have received the COVID-19 vaccine so far are women, but they do not have data on the race or ethnicity of nearly half of the first nearly 13 million Americans to receive a COVID-19 vaccine.

The Centers for Disease Control and Prevention (CDC), in a release of its first comprehensive look at the state of the nationwide vaccine campaign, says that nationwide, 63% of those vaccinated were women and 55% were over 50 years old. The agency's researchers issued a pair of reports examining the demographics of those vaccinated nationwide through January 14 and the rollout of the shots in long-term care facilities.

Among the data that the CDC's examination had been able to gather on race and ethnicity, 60% of those vaccinated identified as non-Hispanic White.

The data skews whiter, older, and more female than the general population, though the CDC's researchers cautioned that so, too, did the groups first prioritized for the shots.

The reports come as the Biden administration has been pleading with states to step up their efforts to report the metrics.

"There are a few reasons why we are already behind on this only a month and a half into the vaccine rollout. The lack of federal coordination previously, the uneven rollout among the states, inconsistent emphasis on equity in the early days of vaccination," Dr. Marcella Nunez-Smith, head of the president's COVID-19 equity task force, said at a briefing Monday.

"They don't just hurt our statistics. They hurt the communities that are at the highest risk and have been the hardest hit," added Nunez-Smith.

Less than half of states publicly disclose race and ethnicity data on those vaccinated, according to a Kaiser Family Foundation tracker.

The CDC report said reporting of race and ethnicity varied widely throughout the country, with 14% reporting "multiple or other" race or ethnicity and six jurisdictions reporting no such data at all.

Nationwide, the CDC said nearly 50 million doses of COVID-19 vaccine have been distributed. More than 25 million have received at least one shot, already now nearly double the pool of Americans that the researchers analyzed.

Public health experts have warned for months that vaccine data reporting requirements were missing a key metric to measuring the immunization campaign's progress in the communities hardest hit by the pandemic, especially as the effort expands beyond the frontline healthcare workers and nursing homes that had been first prioritized.

In nursing homes, the CDC's report said an estimated 78% of residents — and just 38% of staff members — had received a shot of the Pfizer or Moderna doses through January 17.

State health officials have repeatedly expressed frustration at the rollout of immunizations in long-term care facilities, which the CDC has blamed in part on vaccine hesitancy and logistical challenges.

"Continuing to capture those staff that did not accept vaccine early will be really important as we try to eliminate outbreaks and protect both staff and residents in long term care facilities," added. Dr. Cohn.

From the archives: The election of Pope John XXIII

www.cbsnews.com - 6 months ago
From the CBS News archives, watch as the College of Cardinals announces the election of Pope John XXIII in front of a massive crowd in Vatican City.
Read More

www.cbsnews.com - 4 months ago
Roy Moore denies inappropriate relationship and the White House says if allegations are true, more should step aside; "Zombie star" resurrected star is the first of its kind
Read More

Tough questions on Capitol Hill for director of CDC

www.cbsnews.com - 6 months ago
A series of safety lapses involving anthrax and other potentially deadly pathogens was the subject of a House Oversight and Investigations subcommittee hearing Wednesday. Under criticism from both parties, CDC Director Dr. Thomas Frieden promised a major
Read More

www.cbsnews.com - 9 months ago
The first major storm of the season is causing chaos up and down the East Coast, bringing rain, high winds, snow and sleet. Also, President-elect Joe Biden is set to receive a coronavirus vaccine early next week in a public setting. All that and all that
Read More
More News & Articles