The NBA said one player tested positive for coronavirus in the past week, meaning only two have gotten that diagnosis in the last three weeks
Author:
Published: 2021-02-10 10:23 pm 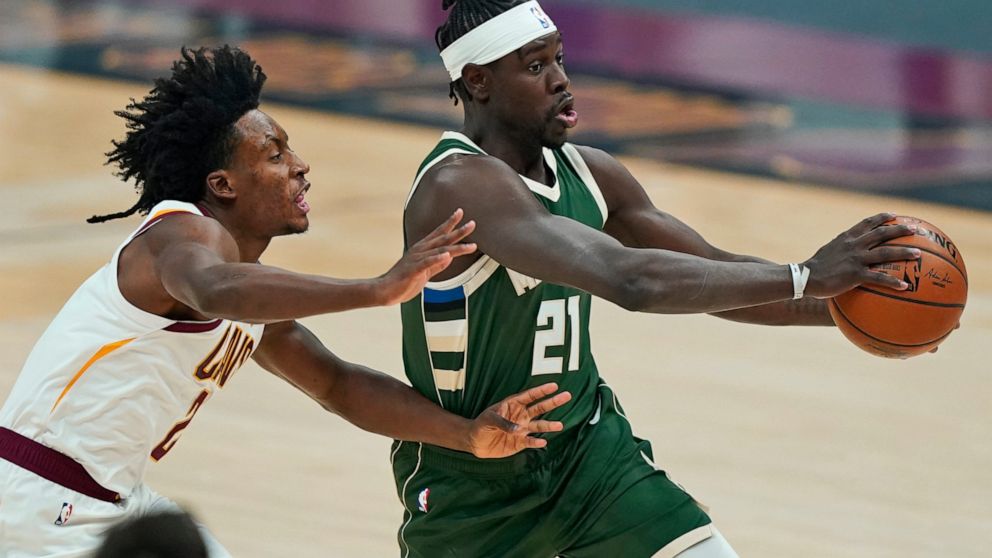 The total for the season in the NBA is up to 92, but of those, 48 — or 52% — tested positive in November, before training camps officially opened. The NBA reported one positive test for the weekly period ending Jan. 26, and no positive tests for the period ending Feb. 3.

Minnesota’s Karl-Anthony Towns — who has missed 13 games — tested positive last month and his recovery is complete. The Timberwolves had Towns back in the starting lineup Wednesday night against the Los Angeles Clippers.

Towns made the decision after going through a pregame workout to evaluate his readiness.

The NBA does not reveal which players test positive for COVID-19, but Milwaukee’s Khris Middleton said earlier this week that Bucks guard Jrue Holiday tested positive for the virus. That would make Holiday the one player in the NBA's Wednesday announcement.

Holiday is listed on the Bucks’ injury report for a virus-related issue, but those do not specify whether a player has tested positive or has been ordered to sit out because contact tracing found potential of exposure to another COVID-19 positive person.

“This is nothing to play around with and once he tested positive, you immediately think about his health, his safety and his family back home,” Middleton said. “He has little kids, too, that he has to worry about.”

1.4B but no more? China's population growth closer to zero

abcnews.go.com - 7 days ago
China’s population growth is falling closer to zero, adding to strains on an aging society with a shrinking workforce as fewer couples have children
Read More

abcnews.go.com - 2 months ago
The German government says it is suspending use of AstraZeneca’s coronavirus vaccine over fresh reports of dangerous blood clots in connection with the shot
Read More

abcnews.go.com - 1 month ago
The ousted Myanmar ambassador to Britain has appealed to the British government to help him as he faced eviction from his London residence
Read More

abcnews.go.com - 5 months ago
Police in Shanghai say a suspect has been detained in the death by possible poisoning of the billionaire founder of a Chinese video game company that is producing films based on popular science fiction novel “The Three-Body Problem.”
Read More
More News & Articles