President Donald Trump's former top Russia adviser said Tuesday that the United States is increasingly seen as "an object of pity" and its standing on the world stage is eroding.
Author:
Published: 2020-09-22 03:02 pm 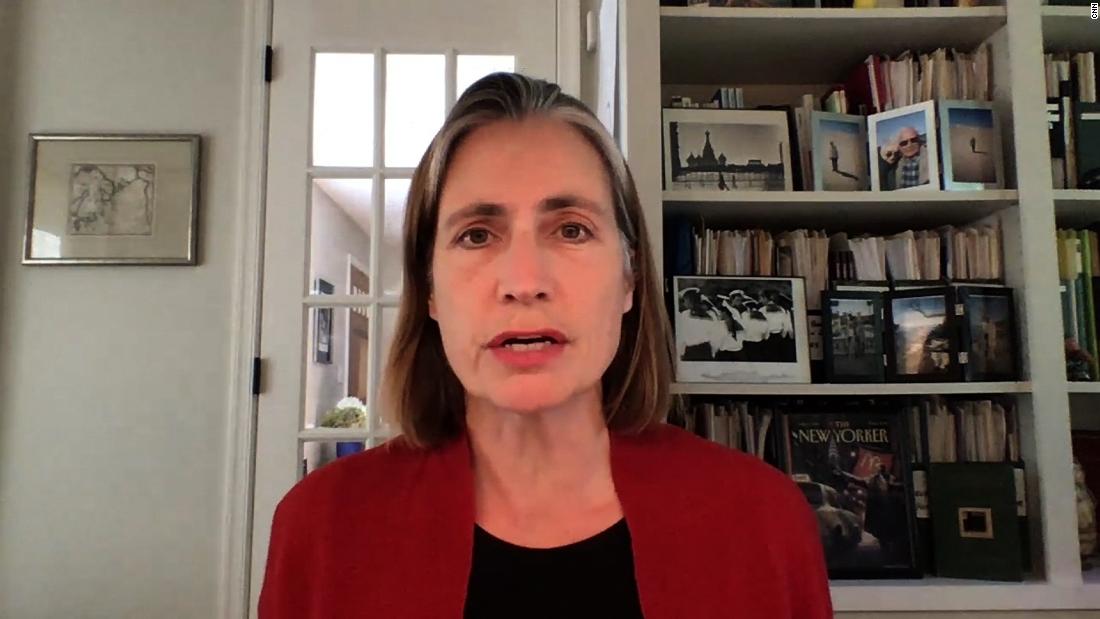 (CNN)President Donald Trump's former top Russia adviser said Tuesday that the United States is increasingly seen as "an object of pity" and its standing on the world stage is eroding.

"We are increasingly seen as an object of pity, including by our allies, because they are so shocked by what's happening internally, how we're eating ourselves alive with our divisions," Fiona Hill, who was a witness in the Trump impeachment hearings, told CNN's Jim Sciutto on Tuesday during the Citizen by CNN 2020 conference. "We're the ones who are creating all this. It's not the Russians or the Chinese or anyone else. We are doing this to ourselves."

Asked whether the US is still seen as a model, Hill replied, "Unless we get our domestic act together, no."

Her comments come on the heels of a recent Pew Research Center survey among 13 nations that found America's reputation has declined further over the past year among its key allies, with part of the decline linked to the United States' response to the coronavirus pandemic.

"What is really eroding our standing is what people are seeing happening here in the United States," Hill, who was a national security adviser until she left the administration last summer, told CNN on Tuesday.

She said it's the "bungled handling of Covid, on top of race relations, on top of our political polarization and the spectacles that we're presenting to the outside world is what's really pushing all of this."

Hill said it would be "difficult" for NATO to survive under a second term of President Donald Trump, adding that the US needs to "revitalize our commitment to NATO."

"Right now, most of our closest allies, not just partners and other major players, do not see the United States as leading. They see us as quite the contrary, as being so consumed with domestic problems that we really can't do anything very much at all," she said.

During congressional hearings in the 2019 impeachment inquiry, Hill warned that the Republican defense of the President -- by peddling Ukraine conspiracy theories -- was in danger of extending Russia's meddling in the 2016 US presidential election.

www.cnn.com - 2 years ago
A drone delivered a human organ to a recipient for transplant for the first time. CNN's Martin Savidge talks to Dr. Joseph Scalea who performed the transplant.
Read More

Serena Williams advances to US Open quarterfinals but injures her ankle

www.cnn.com - 2 years ago
When it comes to her health this year, Serena Williams just can't catch a break.
Read More

Why you get sick after flying

www.cnn.com - 3 years ago
Not all of the 3 billion people who fly the friendly skies each year around the world are in tip-top health. Conventional wisdom says that you're more likely to catch a cold (or some other illness) if you're stuck on a long flight packed tight with
Read More
More News & Articles