Introducing ‘The Argument’ With Jane Coaston 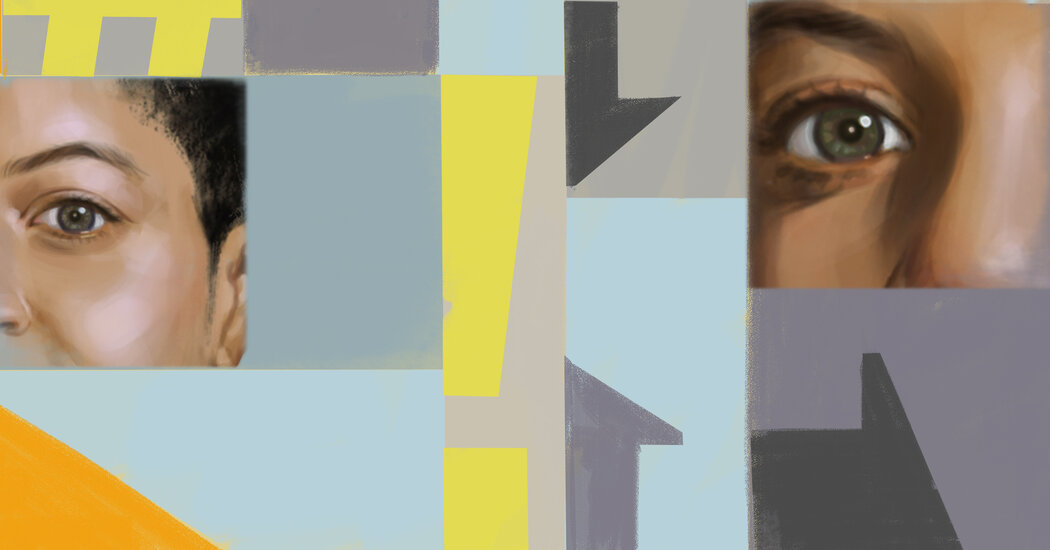 There are all kinds of arguments, many of them pretty unproductive. Either nobody listens, or nobody wins, or you go around in circles, or you bring up old baggage that should’ve stayed in storage.

But the best arguments, and the ones I like to have, are the ones that make me think differently. They help inform my opinions, or challenge them. And they help me understand the people who have other points of view.

Starting Feb. 24, I’ll be the new host of “The Argument.” There’s no new episode this week, but right now, you can hear a preview of the new version of the show by clicking the play button. Every week, people who disagree with one another will come together on the podcast to hash it out.

I’ve reported for years on conservatism and the American right. I’ve talked to people from all points on the political spectrum, and I’ve heard a lot of “the other side doesn’t get it,” and “the other side is evil.”

In my opinion, none of this productive.

I want people to hear one another out, before writing them off. I think respectful, civil debate makes us all smarter. And I think for democracy to work, we need to listen, especially when we don’t agree.

Things on the program might get awkward, and that’s the whole point. We’re going to have real conversations and real disagreement.

To those of you who have been listening for years, I hope you’ll find this is still the place for respectful debate that opens minds. And to those of you tuning in for the first time, welcome. I’ll see you next Wednesday.

In the meantime, you can tell me what you’re arguing about, and what you want to hear on the program.

Jane Coaston is the host of “The Argument.” Previously, she was the senior politics reporter at Vox, with a focus on conservatism and the Republican Party. Her work has appeared on MSNBC, CNN and NPR and in National Review, The Washington Post, The Ringer and ESPN the Magazine, among others. She is also a former resident fellow at the University of Chicago’s Institute of Politics. She attended the University of Michigan, and lives in Washington.

Thoughts? Email us at argument@nytimes.com. Transcripts of each episode are available midday.

“The Argument” is produced by Phoebe Lett, Elisa Gutierrez and Vishakha Darbha and edited by Alison Bruzek; fact-checking by Kate Sinclair; music and sound design by Isaac Jones.

A Counter to Confederate Monuments, Black Cemeteries Tell a Fuller Story of the South

www.nytimes.com - 2 years ago
Many have fallen into disrepair, the victims of mismanagement, political strife or abandonment. Now there’s an effort to restore and protect them.
Read More

How Parler, a Chosen App of Trump Fans, Became a Test of Free Speech

www.nytimes.com - 2 years ago
The app has renewed a debate about who holds power over online speech after the tech giants yanked their support for it and left it fighting for survival. Parler was set to go dark on Monday.
Read More

www.nytimes.com - 1 year ago
The president’s comments and a raft of policy announcements were a pushback to Republican criticism of his economic plan after a disappointing jobs report on Friday.
Read More
More News & Articles