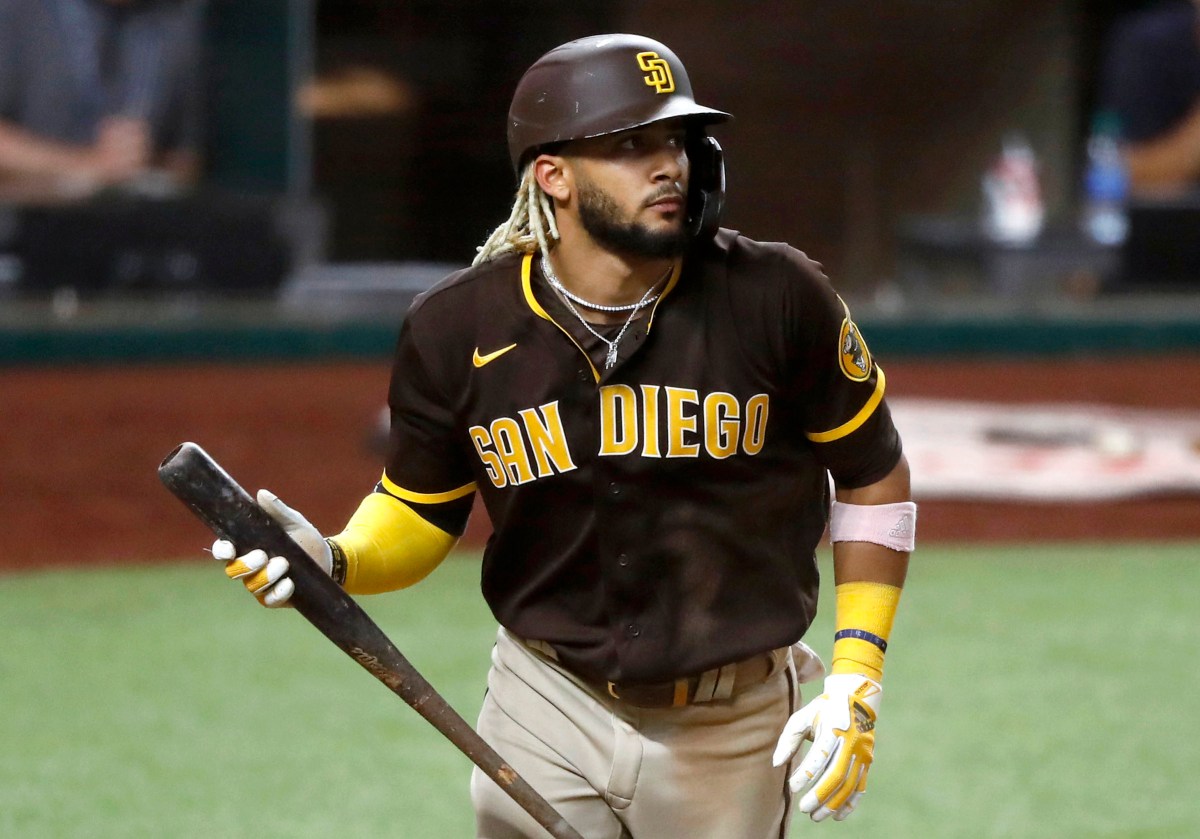 Fernando Tatis Jr. and the San Diego Padres have agreed to a 14-year, $340 million deal on Wednesday, The Post’s Joel Sherman confirmed.

The deal makes Tatis the highest-paid shortstop and the third-highest paid major league player ever. Mike Trout ($426,500,000) and Mookie Betts ($365,000,000) are the only players with bigger contracts.

This is just the latest in a series of big moves the Padres have made this offseason. They acquired pitchers Yu Darvish and Blake Snell in trades with the Cubs and Rays respectively.

nypost.com - 1 year ago
Nearly five weeks after Mayor Bill de Blasio said he wanted a crackdown on unused outdoor dining sheds, only a small sampling have been taken off the street.
Read More

nypost.com - 2 years ago
Former Rangers defenseman Jim Neilson died at the age of 79, the team announced Friday. Neilson, whose nickname “Chief” reflected his Indigenous heritage, played 12 seasons with the Rangers starting in 1962 at the age of 21 and 16 overall in the NHL with
Read More

14-year-old boy shot while taking out trash in Texas

nypost.com - 7 months ago
A 14-year-old boy was shot and seriously wounded while walking to throw out the trash in his neighborhood in suburban Houston Tuesday. Cops are still trying to determine whether the victim had been targeted.
Read More

nypost.com - 5 months ago
It took until September, but the Atlantic Ocean has its first hurricane of the 2022 season: Hurricane Danielle.
Read More
More News & Articles