Pair charged with shooting woman who shushed them in movie theater

Two suspects sought in the shooting of a movie-goer who shushed them in an Atlanta theater have been arrested, police said.
Author: Joshua Rhett Miller
Published: 2021-02-18 09:55 am 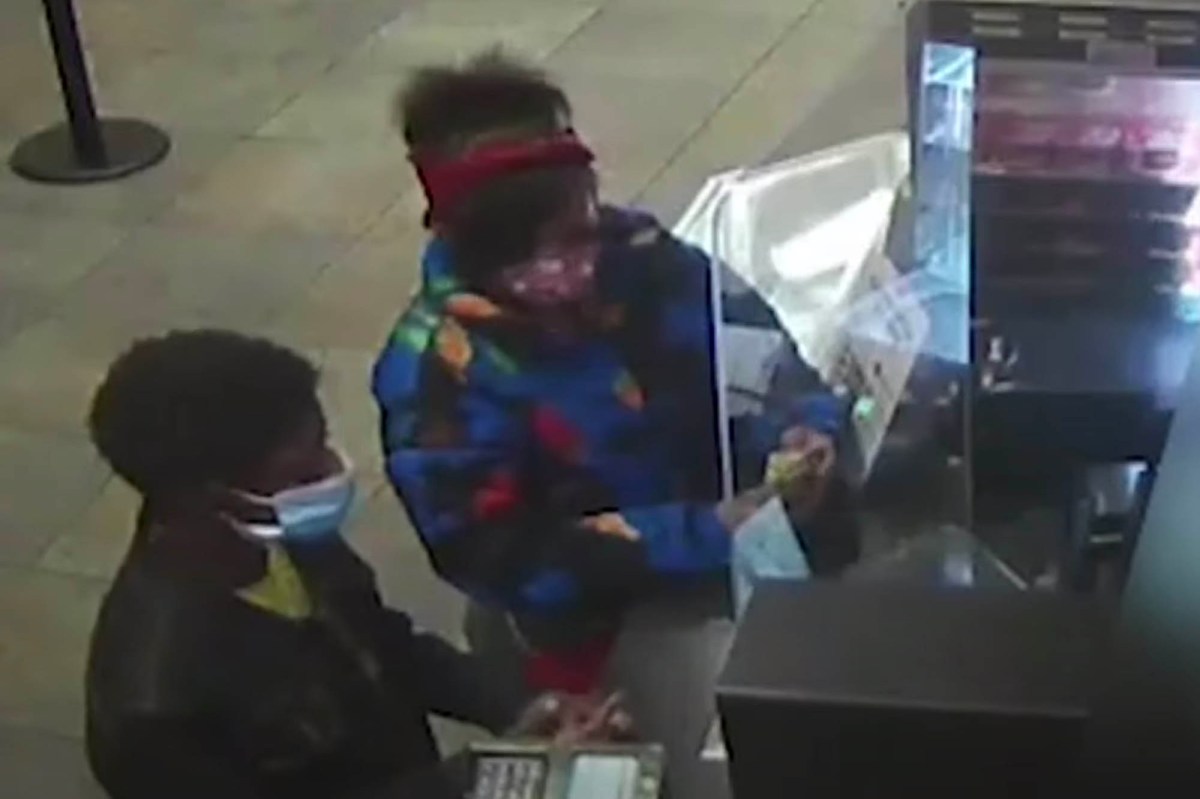 Two suspects sought in the shooting of a movie-goer who shushed them in an Atlanta theater have been arrested, police said.

Camyrn King, 20, and Yvonne Crawford, 22, were arrested in Indiana by the US Marshals Service for allegedly shooting a woman in the shoulder after she asked them to quiet down inside an AMC theater in Atlanta in January, police said Wednesday.

The two women, who were charged with aggravated assault and possession of a firearm during the commission of a crime, will be extradited back to Atlanta, department officials said.

“This is outstanding work by all of the Atlanta police detectives who worked this case,” Atlanta police said in a statement. “We extend a sincere thank you to the US Marshals team for their assistance.”

The victim, Rickell Etheridge, 22, told cops she was watching a movie with her wife on Jan. 9 when a group behind the couple was being disruptive and too loud.

“Shortly after that a gunshot was heard inside the theater,” police previously said. “Ms. Etheridge realized she had been shot and left the theater and called 911.”

Etheridge was then taken to a hospital in stable condition, police said.

Cops later released surveillance images of the shooting suspects and the pair were later identified as King and Crawford, WXIA reported.

King has previous arrests for theft and drug possession, while Crawford has no prior criminal history. The relationship between the two women is unclear, police told The Post.

nypost.com - 8 months ago
Malika Andrews seems too perfect. At just 25 years old, she is a lead reporter for ESPN in the NBA’s Orlando bubble. She has been on national TV nearly every day for almost three straight months. If she isn’t a star already, then she is an assignment away
Read More

nypost.com - 2 months ago
The first quarterback dominoes in what is expected to be a wild offseason have started to fall. On Monday night, Jameis Winston agreed to a one-year deal to return to the Saints, a year after he spent the entire season backing up the now-retired Drew Bree
Read More

nypost.com - 6 months ago
Being a working parent is hard, but some say being a working non-parent has never been harder.
Read More

nypost.com - 7 months ago
One of the three Louisville cops involved in the botched raid that ended in the shooting death of Breonna Taylor said in a new interview that one of the things he would have done differently was to burst inside her apartment without giving her time to
Read More
More News & Articles