A former San Francisco cop threatened to “put a bullet” in the head of an 11-year-old boy for playing a doorbell prank at his home, police said. Dean Taylor, 63, was arrested on Feb. 12 at his residence in San Rafael, California, where a witness told cops
Author: Joshua Rhett Miller
Published: 2021-02-23 10:42 am 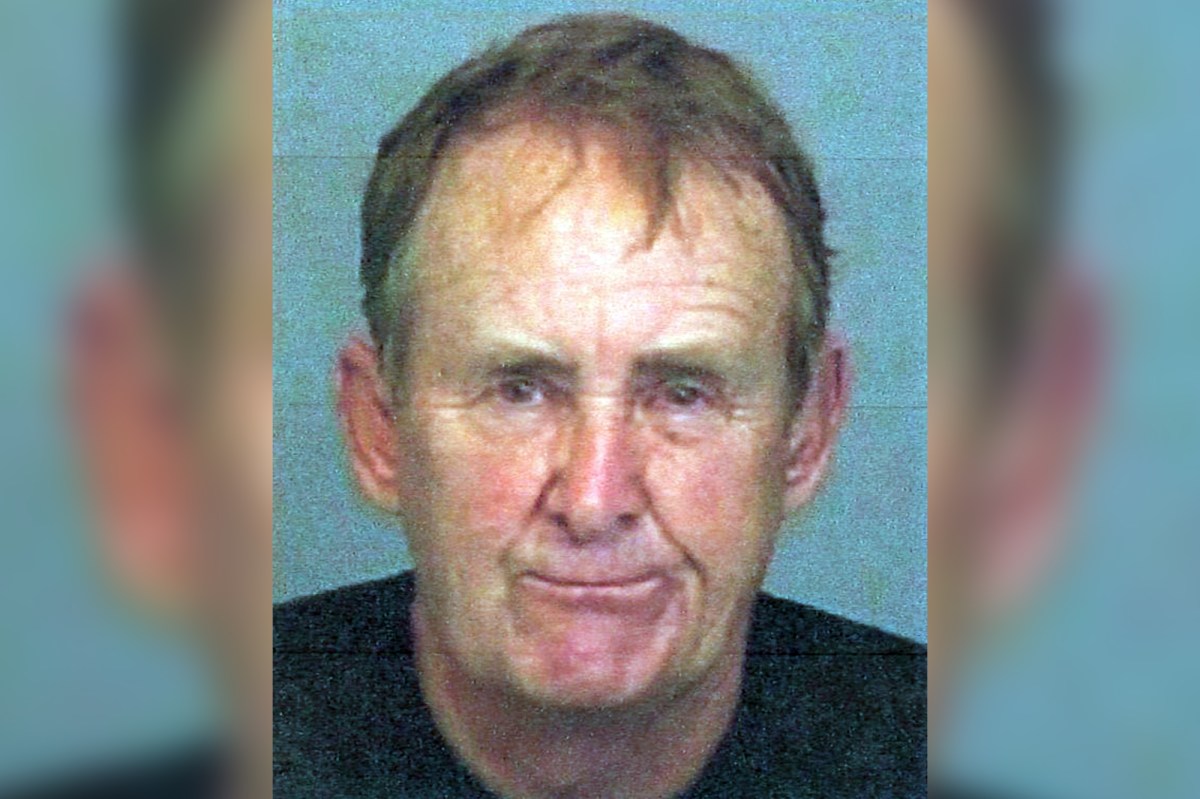 A former San Francisco cop threatened to “put a bullet” in the head of an 11-year-old boy for playing a doorbell prank at his home, police said.

Dean Taylor, 63, was arrested on Feb. 12 at his residence in San Rafael, California, where a witness told cops they saw an older man “aggressively grabbing” a young boy before both got into a car and drove off, police said.

Investigators later tracked down an 11-year-old boy who said he and his friends were ringing people’s doorbells in the area and then running away before residents could answer.

An older man — later identified as Taylor — then chased the group on foot before getting into his car, police said.

“At one point, the suspect blocked the victim’s path with his vehicle, so he stopped running,” police said in a statement. “The suspect exited his vehicle, began yelling at the victim, grabbed him by the neck, and forced him to the ground.”

The boy said Taylor then pushed him into his car before threatening to kill him – saying he would “put a bullet in his head” if he ever pranked him again, police said.

Taylor then allegedly dropped the boy off at an intersection in San Rafael. The young victim then ran to his home, where his parents called police, cops said.

Taylor later told police he was “fed up” by the group’s actions, alleging that they had rang his doorbell at least four times. He also denied grabbing the boy’s neck or making the threat to put a bullet in his head, police said.

He pleaded not guilty through his defense attorney and remains free on bail. A judge approved a restraining order barring Taylor from contacting the teen and also ordered him to surrender his guns, the newspaper reported.

Taylor’s attorney, Anthony Brass, said the former cop was recovering from “very painful surgery” at the time of the alleged attack. He worked for San Francisco police for 34 years, ending his career as an inspector.

“Needless to say, this event is an aberration for Mr. Taylor, a man with a spotless record who was home minding his own business struggling with his painful recovery,” Brass told the newspaper.

If convicted, Taylor faces up to 11 years in state prison, the Los Angeles Times reported.

nypost.com - 4 months ago
You have to feel for every Giants fan, every Giant, maybe none more so than Leonard Williams today. You never want to join the list of players who have never experienced the postseason, a list that includes Archie Manning and Dick Butkus and Gale Sayers,
Read More

nypost.com - 5 months ago
Uber-loving New Yorkers are heading South to aid their favored candidates and get voters to the polls in two key Georgia races that could decide which party controls the US Senate. The race pits Democrats Jon Ossoff and the Rev. Raphael Warnock against GO
Read More

nypost.com - 1 month ago
The suspect in the California shooting is seen in a chilling surveillance camera image brandishing a handgun as he stalks an office building where he allegedly slaughtered four people, including a 9-year-old boy. The man, identified by police as Aminadab
Read More
More News & Articles