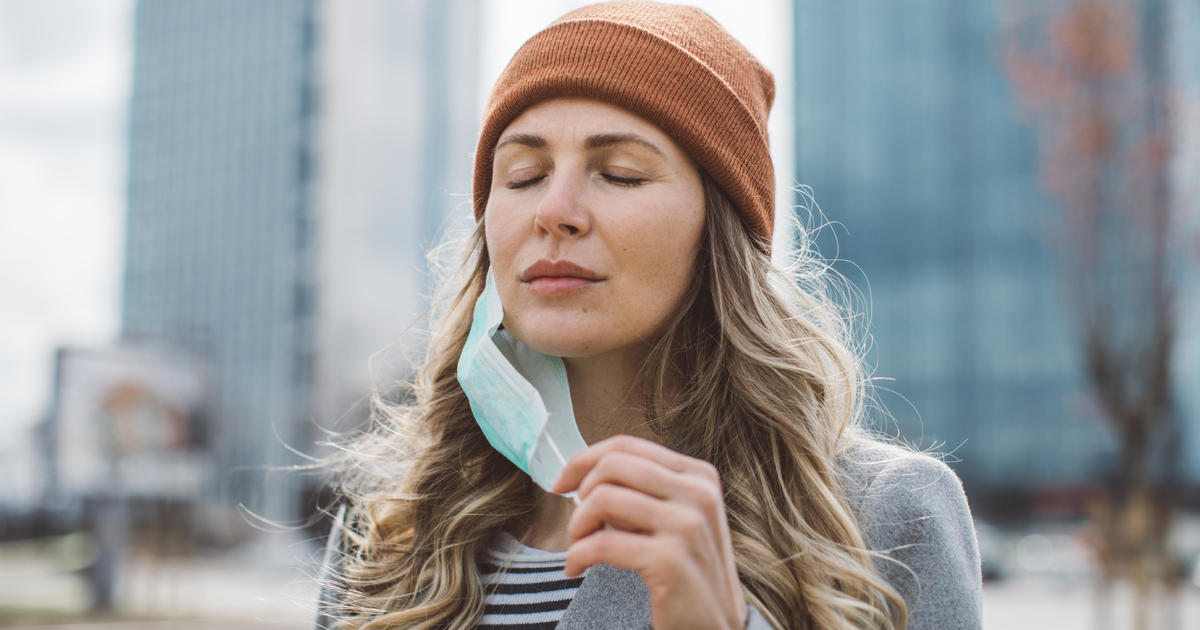 A North Dakota lawmaker may have gotten more than he bargained for when the legislature on Monday approved his proposal to ban requirements for wearing face masks in the state, where more than 1,400 residents have died of COVID-19. That's because of disagreement over what the proposed law would actually do.

The bill, now on its way to the state Senate, would bar state and local officials, schools and businesses from mandating masks, according to local news reports and to the Greater North Dakota Chamber (GNDC), the biggest statewide business advocacy group, which opposes the anti-masking measure.

"Our intent is to oppose it in the Senate," Matt Gardner, GNDC's legislative director, told CBS MoneyWatch. "A business needs to be able to protect its customers and employees how it sees fit."

The bill's sponsor, state representative Jeff Hoverson, stated in an email to CBS MoneyWatch that the measure would only impact "government entities." Yet the one-page bill, notable for its brevity, includes a subsection that "prohibits making use of a face mask, shield or covering a condition for entry, education, employment or services."

Others disagreed, including Gardner at GNDC. "To us that means entry — it could be into a grocery store, any business," Gardner said, noting that could also include a food manufacturer where workers wear masks for hygienic reasons and to keep products safe.

One academic expert had a similar read on the measure, calling it overly broad. "As it is now, it prohibits anybody to require masks be worn," said Robert Wood, a professor at the University of North Dakota.

Hoverson's proposal "precludes any business from operating within the state from requiring face coverings as a criteria for entry," said Wood, a professor of political science and public administration. Such a law would go against "the whole rationale behind 'no shoes, no shirt, no service,' where as a matter of public safety a business is allowed to discriminate based on reasonable public health accommodations," Wood said.

In theory, a chain like Walmart with a nationwide mask mandate would have to adhere to the proposal should it become law in North Dakota, said Wood, who noted the retailer complied with other state and local ordinances. As of last year, there were 14 Walmart stores in North Dakota.

Reached for comment, Walmart cited Hoverson's take on his measure in stating it did not believe it would be impacted and declined further comment on the matter.

In arguing for his bill, Hoverson cast mask requirements as part of a broad conspiracy by "unelected, wealthy bureaucrats who are robbing our freedoms and perpetuating lies."

www.cbsnews.com - 1 day ago
Los Angeles officials defended a decision to close the entire school system Tuesday in response to a terrorism threat that turned out to be fake; Jericka Duncan reports from Buffalo, N.Y., where residents have been grabbing their golf clubs instead of sno
Read More

Musk on the loans critical to Tesla's survival