A glimmer of hope: 'Only' 730,000 Americans filed for jobless claims last week 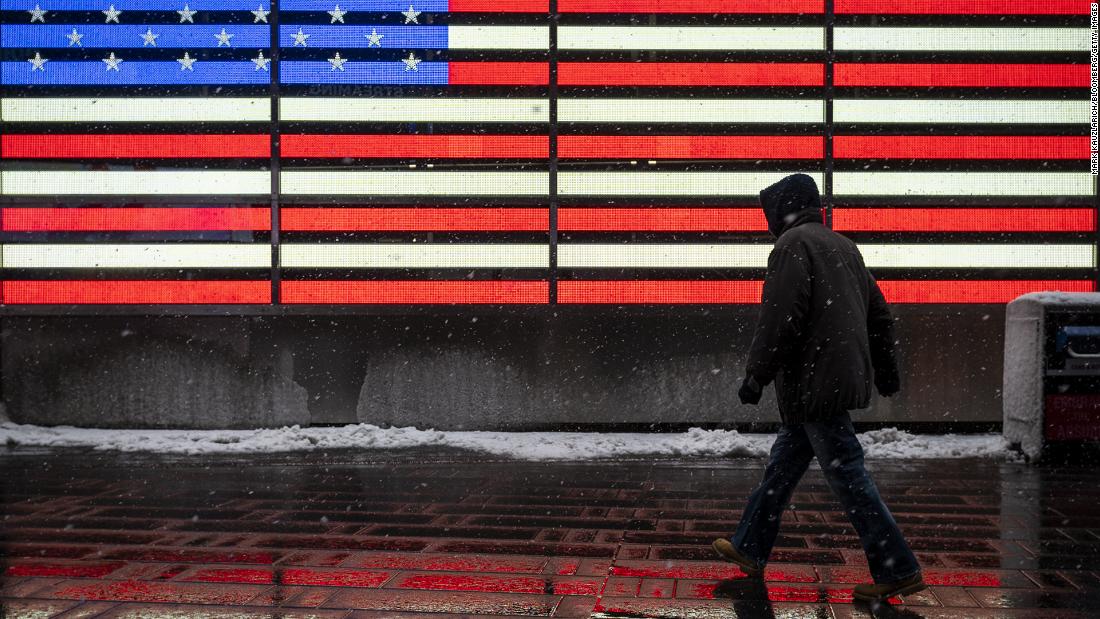 That was far fewer than economists had predicted, and a massive 111,000-claim drop from the prior week's number of applications.

Despite the surprising drop, the labor market is still not close to being back on its feet nearly a year into the pandemic. For the past six months, weekly state unemployment claims have been below a million, but never fell lower 711,000 set in November.

On top of that, 451,402 people not eligible for regular state claims, such as the self-employed or gig workers, filed for Pandemic Unemployment Assistance. This number is not seasonally adjusted.

Continued claims for jobless benefits stood at 4.4 million in the week ended February 13, a slight decrease from the prior week.

For states, the long-term joblessness of so many people is a growing financial burden. As of Tuesday, some 19 states borrowed more than $50 billion from the federal government to pay out benefits, according to the US Treasury.

--Tami Luhby contributed to this story. This is a developing story. It will be updated.

www.cnn.com - 3 weeks ago
Designer Mossimo Giannulli, the husband of actress Lori Loughlin who made a plea deal with prosecutors last year related to a college admissions scam for his daughters, has been released from prison, according to the Federal Bureau of Prisons.
Read More

www.cnn.com - 1 year ago
The sight of two mice scurrying across a London Underground platform in the evening is, to many, an unwelcome feature of life in the city.
Read More

Can antimicrobial fashion protect you from the coronavirus?

www.cnn.com - 6 months ago
With no end to the global pandemic in sight, fashion and sportswear brands have been quickly adapting their lines to include face masks decorated with logos and stylish patterns.
Read More

www.cnn.com - 12 hours ago
Food waste is a major contributor to the climate crisis. That's why one company, Too Good To Go, is hoping its mystery food bags can be part of the solution.
Read More
More News & Articles