The House has passed the Equality Act, which would amend the 1964 Civil Rights Act to protect people from being discriminated based on sexual orientation and gender identity in employment, housing and other services as well as access to public
Author:
Published: 2021-02-25 04:46 pm 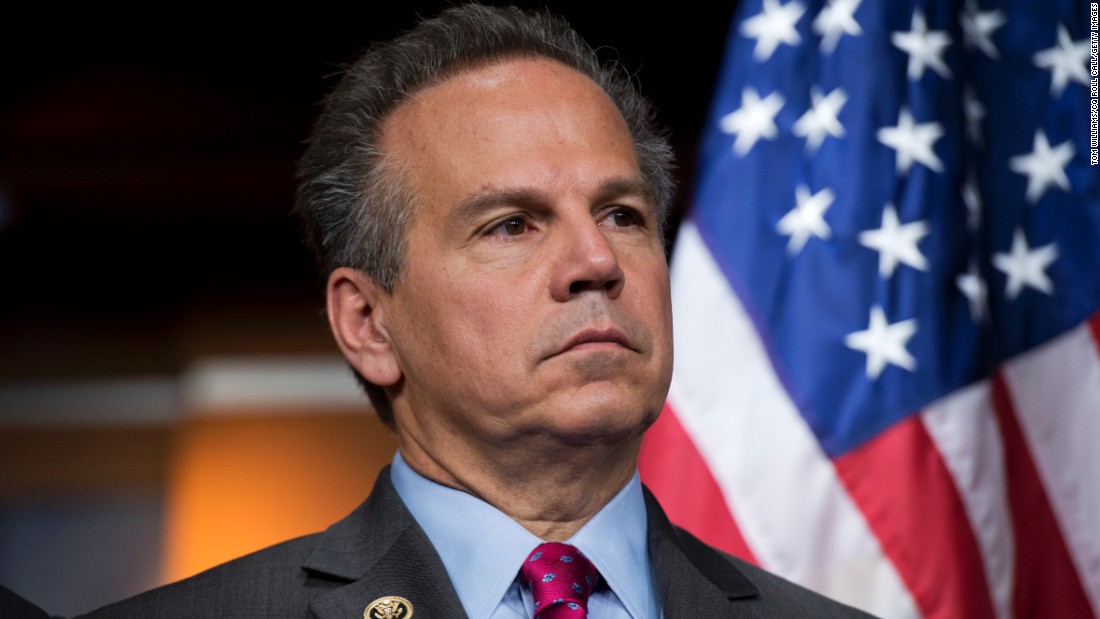 (CNN)The House has passed the Equality Act, which would amend the 1964 Civil Rights Act to protect people from being discriminated based on sexual orientation and gender identity in employment, housing and other services as well as access to public accommodations such as restaurants.

Advocates for the LGTBQ community argue the legislation will help protect people in states where it's legal to discriminate people and add the law is long overdue.

The House first passed the Equality Act in 2019, but now its passage comes under Democratic control with President Joe Biden in the White House and Senate Majority Leader Chuck Schumer announcing Thursday he already intends to bring this legislation to the floor.

"We are really excited to have the incredible support of President Biden and his commitment to make the Equality Act the law of the land," Rep. David Cicilline, a cosponsor of the Equality Act said Thursday. "Every American deserves respect and dignity and it's important that the Equality Act become law because it will once and for all ensure that LGBTQ Americans can live lives free of discrimination."

But critics of the legislation argue it raises serious concerns for religious communities as well as women's sports. Republicans point to a provision in the legislation saying an individual could not be denied access to a restroom, locker room or dressing room based on their gender identity.

Opponents say that would force women and girls to share private spaces with men. Critics also say the bill could facilitate men participating in women's sports if they identify as female.

Transgender athletes in recent years have fought against legislation aimed at limiting their participation due to their gender identity. Many argue such policies violate Title IX, the federal anti-discrimination law in education credited with leveling the playing field for women in sports.

Republican Rep. Andy Biggs, who is the chair of the most conservative caucus in the House, railed against the legislation, saying it would be a "devastating attack on humanity."

"While it attacks religious freedom, freedom of expression and freedom of association, all important rights recognized in the first amendment, it doesn't stop there, it also denies the biological facts that men and women are the two genders," he said Thursday. "The bill recklessly requires girl's and women's restrooms, lockers, gyms, or any place a female might seek privacy, to surrender that privacy to biological males. Women's sports are already being infiltrated."

House Minority Leader Kevin McCarthy said the Equality Act is just a part of an "onslaught against freedom" from the Biden administration.

"I mean if you look at Biden's appointments to Cabinet members, suing nuns and others, this is really seems like an onslaught against freedom of religion, girls' sports as well, and others," he said during his weekly press conference. "If you're a member of Congress, interesting to me how far they have gone and how much further they want to go."

One Republican freshman who has repeatedly come under fire for her controversial comments, Rep. Marjorie Taylor Greene, has made a point in standing in opposition this legislation, and even went as far as posting an anti-transgender sign outside of her office directly across the hall from a lawmaker who has a transgender child.

Senate Majority Leader Chuck Schumer addressed some of the "despicable comments made by a few Republicans about trans people," without naming them on Thursday.

"Their attacks on trans people in the transgender community are just mean. Mean," the Democrat from New York said at a news conference ahead of the Houses' passage of the Equality Act. "And show a complete lack of understanding, complete lack of empathy. They don't represent our views and they don't represent the views of a majority of Americans. Their despicable comments just make my blood boil with anger. If I didn't have a mask you could see my teeth gritting."

"It breaks my heart that is necessary," House Speaker Nancy Pelosi said of the legislation at her weekly press conference Thursday morning. "But the fact is, and in fact, we had a sad event here even this morning demonstrating the need for us to have respect. Not even just respect but take pride, take pride in our LGBTQ community."

www.cnn.com - 2 months ago
An exclusive pair of Nike basketball sneakers designed in honor of former President Barack Obama were pulled from the luxury auctioneer Sotheby's ahead of their anticipated sale Friday.
Read More

www.cnn.com - 2 months ago
Nearly ten thousand miles from Broadway, in Sydney, Australia, live theater is thriving. The city is one of the few places in the world where performances are open to the public.
Read More

This state bumps Hawaii from the top of the list

www.cnn.com - 3 years ago
Despite years of efforts to even out health disparities across the United States, some states are dramatically healthier than others, according to a new report.
Read More