LAGOS, Nigeria — Gunmen abducted 317 girls from a boarding school in northern Nigeria on Friday, police said, the latest in a series of mass kidnappings of students in the West African nation. Police and the military have begun joint operations to rescue
Author: Associated Press
Published: 2021-02-26 01:41 pm 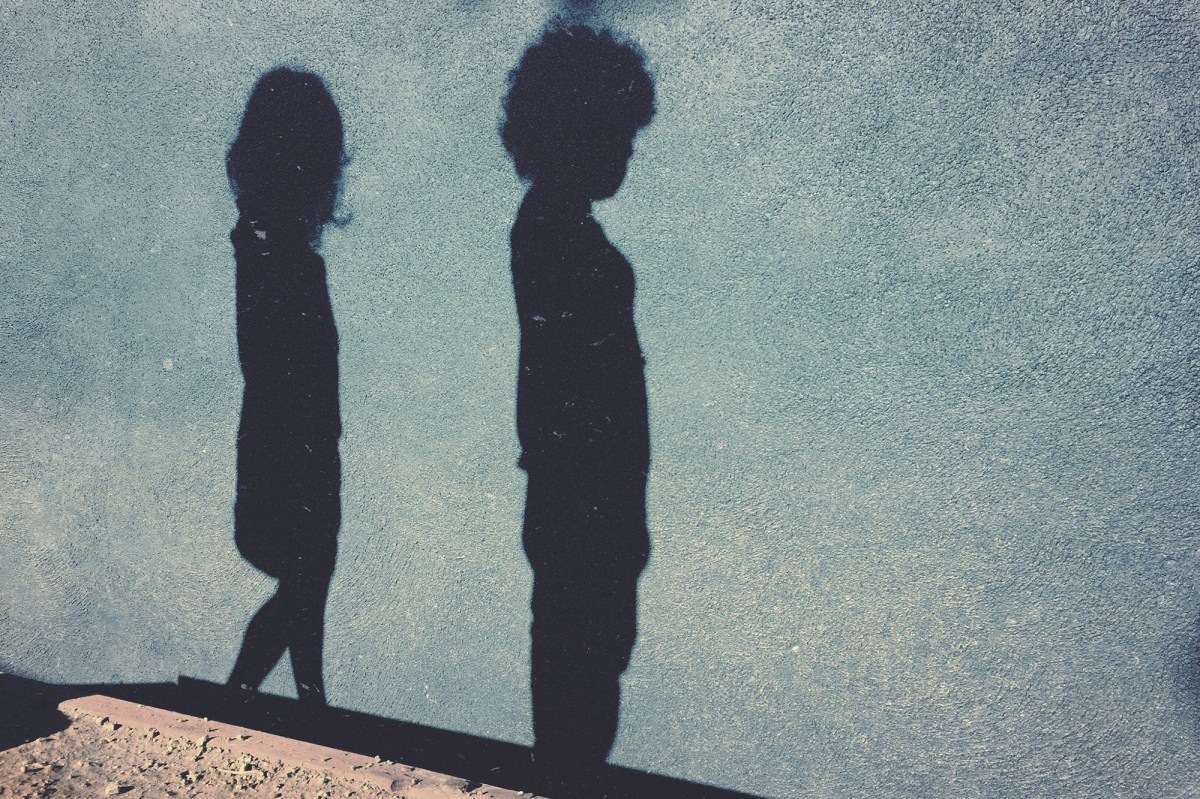 LAGOS, Nigeria — Gunmen abducted 317 girls from a boarding school in northern Nigeria on Friday, police said, the latest in a series of mass kidnappings of students in the West African nation.

Police and the military have begun joint operations to rescue the girls after the attack at the Girls Science Secondary School in Jangebe town, according to a police spokesman in Zamfara state, Mohammed Shehu, who confirmed the number abducted.

One parent, Nasiru Abdullahi, told The Associated Press that his daughters, aged 10 and 13, are among the missing.

“It is disappointing that even though the military have a strong presence near the school they were unable to protect the girls,” he said. “At this stage, we are only hoping on divine intervention.”

Resident Musa Mustapha said the gunmen also attacked a nearby military camp and checkpoint, preventing soldiers from interfering while the gunmen spent several hours at the school. It was not immediately clear if there were any casualties.

Several large groups of armed men operate in Zamfara state, described by the government as bandits, and are known to kidnap for money and for the release of their members from jail.

“We are angered and saddened by yet another brutal attack on schoolchildren in Nigeria,” said Peter Hawkins, UNICEF representative in the country. “This is a gross violation of children’s rights and a horrific experience for children to go through.” He called for their immediate release.

Nigeria has seen several such attacks and kidnappings over the years, notably the mass abduction in April 2014 by jihadist group Boko Haram of 276 girls from the secondary school in Chibok in Borno state. More than a hundred of the girls are still missing.

Friday’s attack came less than two weeks after gunmen abducted 42 people, including 27 students, from the Government Science College Kagara in Niger State. The students, teachers and family members are still being held.

In December, 344 students were abducted from the Government Science Secondary School Kankara in Katsina State. They were eventually released.

Anietie Ewang, Nigeria researcher at Human Rights Watch, noted the recent abductions and tweeted that “Strong action is required from the authorities to turn the tide & keep schools safe.”

Amnesty International also condemned the “appalling attack,” warning in a statement that “the girls abducted are in serious risk of being harmed.”

Teachers have been forced to flee to other states for protection, and many children have had to abandon their education amid frequent violent attacks in communities, Amnesty said.

nypost.com - 3 months ago
All courtroom theatrics and no sound legal argument makes for a happy defendant. New Jersey’s highest court has overturned a bank robbery conviction because the case’s prosecutor compared the defendant to Jack Nicholson’s crazed axe-wielding character in
Read More

nypost.com - 5 months ago
He eked his way into a US Senate seat by a mere 1 percent margin nearly 50 years ago -- and used the stunning upset to launch a political career that just landed him in the White House.
Read More

nypost.com - 2 months ago
GameStop shares tried to bounce back Wednesday from a massive losing streak that’s taken some steam out of the retailer’s Reddit-fueled rally. The video-game chain’s stock price climbed about 2.8 percent to $92.54 as of 7:17 a.m. in choppy premarket
Read More

nypost.com - 7 months ago
LONDON – A concert hall in the English city of Bristol that was named after 17th-century slave trader Edward Colston has renamed itself the Bristol Beacon saying the long-debated change was aimed at making everyone feel welcome. The concert hall was one o
Read More
More News & Articles