Jeremy Lin says he was called "coronavirus" during game 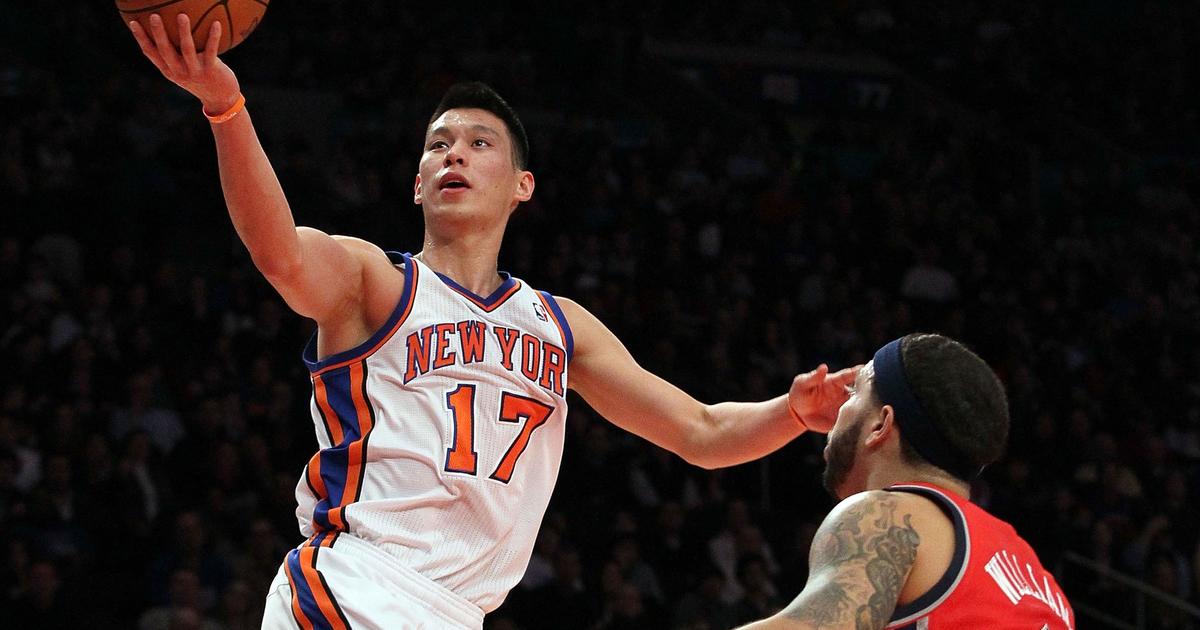 Basketball star Jeremy Lin posted on Instagram and Facebook on Friday on the impact that racism and stereotypes have on Asian Americans, writing that he has been called "coronavirus" during games. Hate crimes against Asians and Asian Americans have been on the rise in the U.S. amid the coronavirus pandemic.

"Being an Asian American doesn't mean we don't experience poverty and racism," Lin, who is currently playing in the G-League with the Santa Cruz Warriors, wrote in the post. "Being a 9 year NBA veteran doesn't protect me from being called 'coronavirus' on the court."

More than 3,000 hate incidents directed at Asian Americans nationwide have been recorded since the start of the pandemic, according to advocacy group Stop AAPI Hate.

CBS News previously reported that some incidents involving Asian Americans have led to serious injuries and even death. In San Francisco, an 84-year-old Thai man died after being brutally assaulted in broad daylight.

While not all crimes against Asian Americans are hate crimes, advocates told CBS News the community is being targeted. Verbal harassment has made up 71% of incidents, while physical assaults have made up about 9%, according to Stop AAPI Hate.

President Joe Biden recently directed the Department of Justice to get more involved in tracking these attacks. In a new statement, the Justice Department said it is committed to stopping the attacks and said the department has trained hundreds of prosecutors and law enforcement officers to identify, investigate, and prosecute hate crimes over the past few months. But without a permanent attorney general, it seems more federal action is on hold.

Weijia Jiang contributed to this report.

www.cbsnews.com - 2 weeks ago
Washington Post book critic Ron Charles checks out some of the latest titles to recommend, including Edward Hirsch's "100 Poems to Break Your Heart."
Read More

www.cbsnews.com - 1 week ago
WCCO reporter Ashley Roberts was in the midst of doing a segment Wednesday morning when her boyfriend suddenly walked on set and proposed.
Read More
More News & Articles