Former President Donald Trump has taken his first swipe at one of the Republican dissidents who voted to impeach him. Trump issued a warm endorsement Friday for Max Miller, 32, a former White House aide and campaign official who plans to primary two-term
Author: Mary Kay Linge
Published: 2021-02-27 03:54 pm 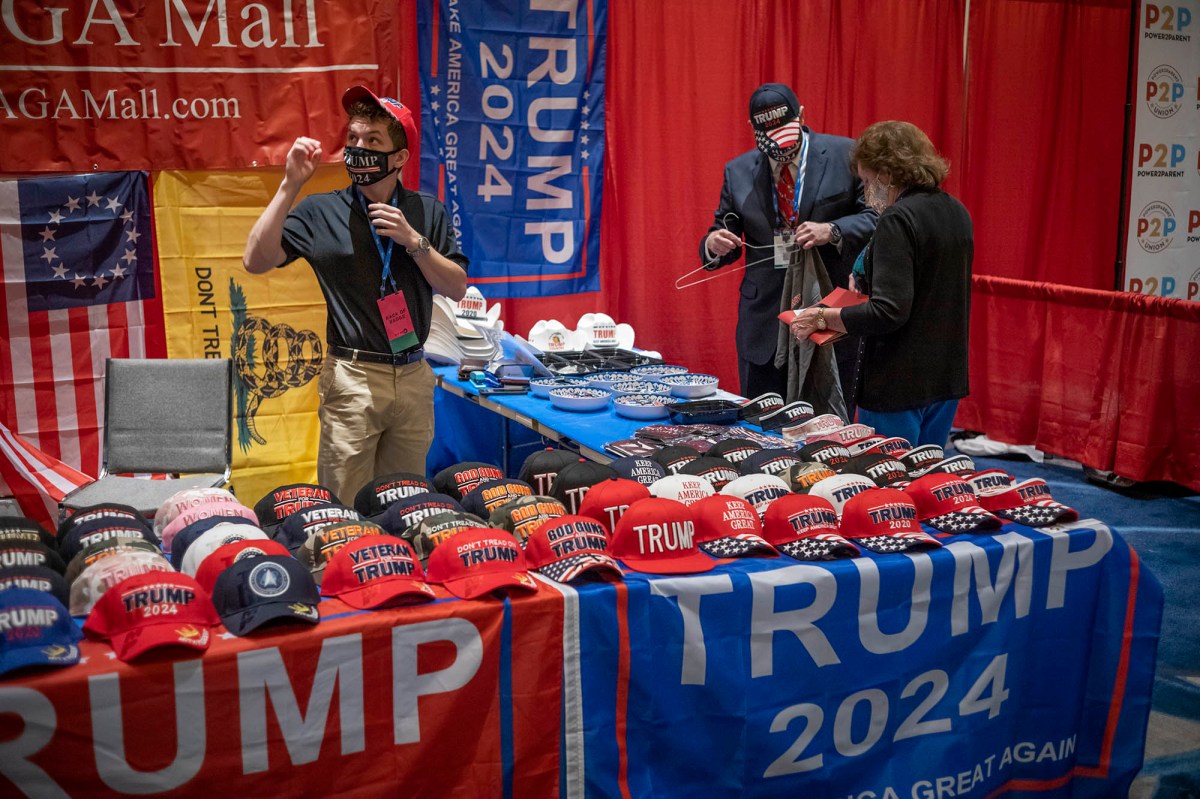 Former President Donald Trump has taken his first swipe at one of the Republican dissidents who voted to impeach him.

Trump issued a warm endorsement Friday for Max Miller, 32, a former White House aide and campaign official who plans to primary two-term GOP Rep. Anthony Gonzalez of Ohio. Gonzalez was one of 10 GOP representatives who joined the Democrats’ second impeachment effort in January.

“Current Rep. Anthony Gonzalez should not be representing the people of the 16th district because he does not represent their interest or their heart,” Trump wrote in an email blast to followers.

The statement made good on Trump’s Feb. 16 threat to target congressional Republicans who have crossed him — an effort that could solidify his hold on the party, even after he lost the presidency.

The Miller endorsement came in the run-up to Trump’s Sunday speech at the Conservative Political Action Conference in Orlando, Fla., where he is expected to affirm his dominance over the Republican faithful

US workers file 847,000 new jobless claims as pandemic rages on

nypost.com - 2 months ago
WASHINGTON — The number of Americans applying for unemployment benefits fell but remained at a historically high 847,000 last week, a sign that layoffs keep coming as the coronavirus pandemic continues to rage. Last week’s claims dropped by 67,000, from
Read More

nypost.com - 2 weeks ago
The Czech Republic's richest man, billionaire investor Petr Kellner, was one of five people killed in a helicopter crash in Alaska, officials have confirmed.
Read More

nypost.com - 4 months ago
The NHL and NHL Players Association released their medical protocols and transition rules for the 2020-21 season Tuesday, as well as the official critical-dates calendar and the announcement of a formal change to the offsides rule. While most of the
Read More

Man stabbed in arm during fight at Manhattan park

nypost.com - 5 months ago
A teenager was stabbed in the arm during a fight in Washington Square Park early Sunday morning, cops said. The 18-year-old was knifed by a man he didn’t know around 12:30 a.m. after a fight started inside the iconic lower Manhattan park, cops said. Polic
Read More
More News & Articles