Johnson & Johnson commenced the rollout of its one-dose coronavirus vaccine Monday to distribution centers and pharmacies across the country.
Author:
Published: 2021-03-01 04:23 am 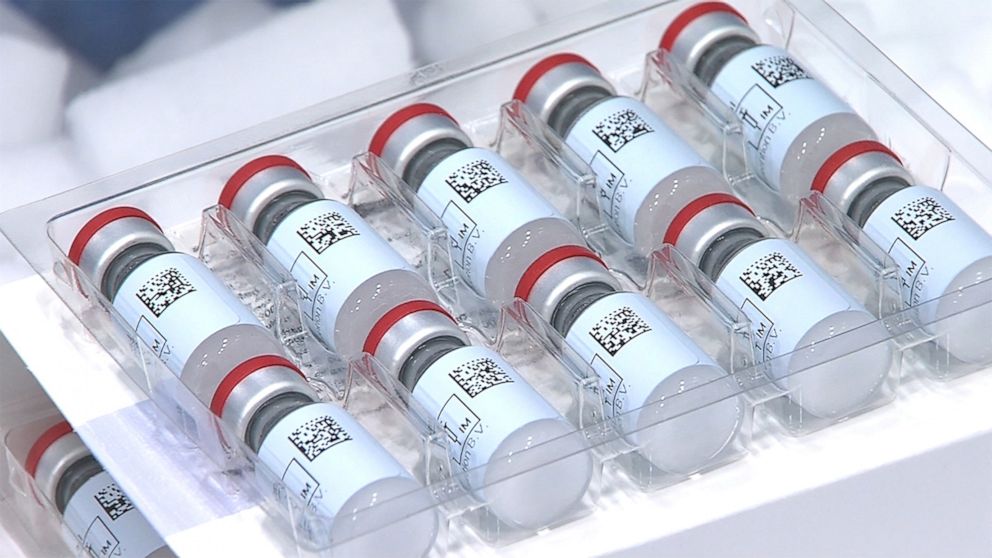 The pharmaceutical company said it planned to roll out 3.9 million doses to state and local governments based on the size of the local adult population as well as federal distribution sites and select pharmacies. Unlike the vaccines developed by Moderna and Pfizer, which require two doses for full immunization, the J&J vaccines only need one dose, according to the FDA.

The J&J vaccine does not use the mRNA technology used in the other two approved vaccines, which teach cells to make a protein that prompts an immune response.

Instead, the J&J vaccine uses a viral vector method where a different virus is introduced as a bit of coronavirus’ genetic material into the cells. The body's immune system then learns to identify and overcome the coronavirus.

The J&J vaccine can be stored in normal refrigerators, while, the Pfizer and Moderna vaccines need to be stored at below-freezing temperatures.

The vaccine was tested in countries known to have potentially more dangerous variants, including Brazil and South Africa. The data found the vaccine worked against all known variants at preventing severe disease.

The J&J doses will be administered based on the eligibility requirements of each state.

Officials at the White House told ABC News they project 20 million doses will be delivered by the end of the month, but it’s not clear when exactly those doses will arrive.

“We do not expect any additional deliveries next week, and we expect deliveries to be uneven during the weeks of March,” the official said. .As of Sunday, the U.S. has delivered nearly 96.5 million coronavirus vaccine doses and administered 75.2 million doses, according to the U.S. Centers for Disease Control and Prevention. About 24.8 million Americans, roughly 7.5% of the U.S. population, have had two doses of the mRNA vaccines, according to the CDC.

By the end of June, J&J is expected to have produced 100 million vaccine doses. Pfizer and Moderna are expected to deliver enough vaccines to immunize 300 million people by mid-summer, according to federal health leaders.

abcnews.go.com - 5 months ago
Three cities in northern Mali were hit by simultaneous attacks on Monday against military camps housing international forces, according to residents and a United Nations official
Read More

CPAC poised to score 1 for Trump in GOP civil war: The Note

abcnews.go.com - 2 months ago
With the GOP divided about its future, the biggest gathering of conservatives in the early days of the Biden presidency gets underway as a tribute to all things Trump.
Read More

abcnews.go.com - 3 months ago
Police in southeast England have arrested five men following a disturbance at a former army barracks that has been housing around 400 asylum-seekers and where a fire broke out
Read More