One of Gov. Andrew Cuomo’s sex-harassment accusers Monday ripped him for trying to explain away his past actions as just “jokes’’ — seething that he is refusing to “take responsibility for his predatory behavior. “As we know, abusers — particularly those
Author: Kate Sheehy
Published: 2021-03-01 04:19 pm 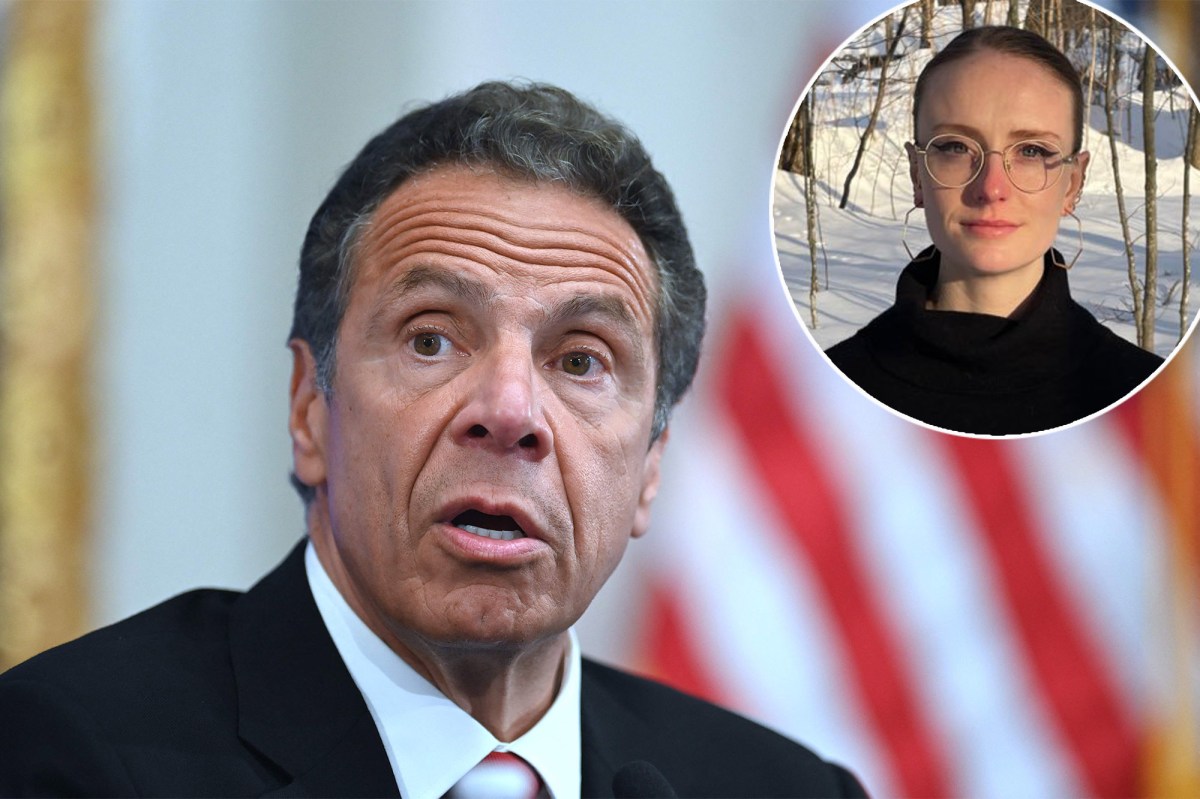 One of Gov. Andrew Cuomo’s sex-harassment accusers Monday ripped him for trying to explain away his past actions as just “jokes’’ — seething that he is refusing to “take responsibility for his predatory behavior.

“As we know, abusers — particularly those with tremendous amounts of power — are often repeat offenders who engage in manipulative tactics to diminish allegations, blame victims, deny wrongdoing and escape consequences,” former gubernatorial aide-turned-accuser Charlotte Bennett said in a scathing statement.

“It took the governor 24 hours and significant backlash to allow for a truly independent investigation,’’ she said of Cuomo’s move to at first personally appoint a retired judge to review the allegations against him, before finally caving in to outcry and passing the probe to the state attorney general.

“These are not the actions of someone who simply feels misunderstood; they are the actions of an individual who wields his power to avoid justice,’’ Bennett said of Cuomo.

She added that the governor “has refused to acknowledge or take responsibility for his predatory behavior” — and urged other potential victims to come forward with their stories, the Times said.

Bennett, 25, has said Cuomo, 63, asked her inappropriate questions and made her feel as if he “wanted to sleep with me” when she worked as one of his aides last spring, the Times reported.

When she told the governor she was thinking about getting a tattoo, he suggested she put it on her butt so her dresses would cover it, she said.

Her accusations came after former Cuomo aide Lindsey Boylan also accused the governor of making unwanted sexual advances, including kissing her and asking her if she liked to “play strip poker.”

He said in statement Sunday, “At work sometimes I think I am being playful and make jokes that I think are funny. I do, on occasion, tease people in what I think is a good natured way.

“I now understand that my interactions may have been insensitive or too personal and that some of my comments, given my position, made others feel in ways I never intended.

“I acknowledge some of the things I have said have been misinterpreted as an unwanted flirtation. To the extent anyone felt that way, I am truly sorry about that.”

nypost.com - 2 months ago
Polly Walker, who plays Lady Portia Featherington on Netflix's "Bridgerton," is no stranger to period dramas and said it's "much more interesting to play somebody who’s slightly controversial than to be some drippy wallflower."
Read More

nypost.com - 8 months ago
The president had planned to host the event at his Trump National Doral Miami resort on Saturday.
Read More

nypost.com - 2 months ago
Gerrit Cole threw his first live batting practice of the spring on Monday and he had Gary Sanchez behind the plate. One of the storylines of the spring — and beyond — will be who the Yankees team with their ace after Cole had so much more success pitching
Read More

nypost.com - 3 months ago
Wild video captured some of the thousands of Indian farmers battling police in New Delhi on Tuesday as they protested against agricultural reforms by breaking into the historic Red Fort complex in the capital. The farmers were seen in the footage after
Read More
More News & Articles