Former President Donald Trump and former first lady Melania Trump were vaccinated for COVID-19 in January, The Post has confirmed. The shots were administered privately at the White House before President Biden took office, a person with knowledge of the
Author: Steven Nelson
Published: 2021-03-01 04:21 pm 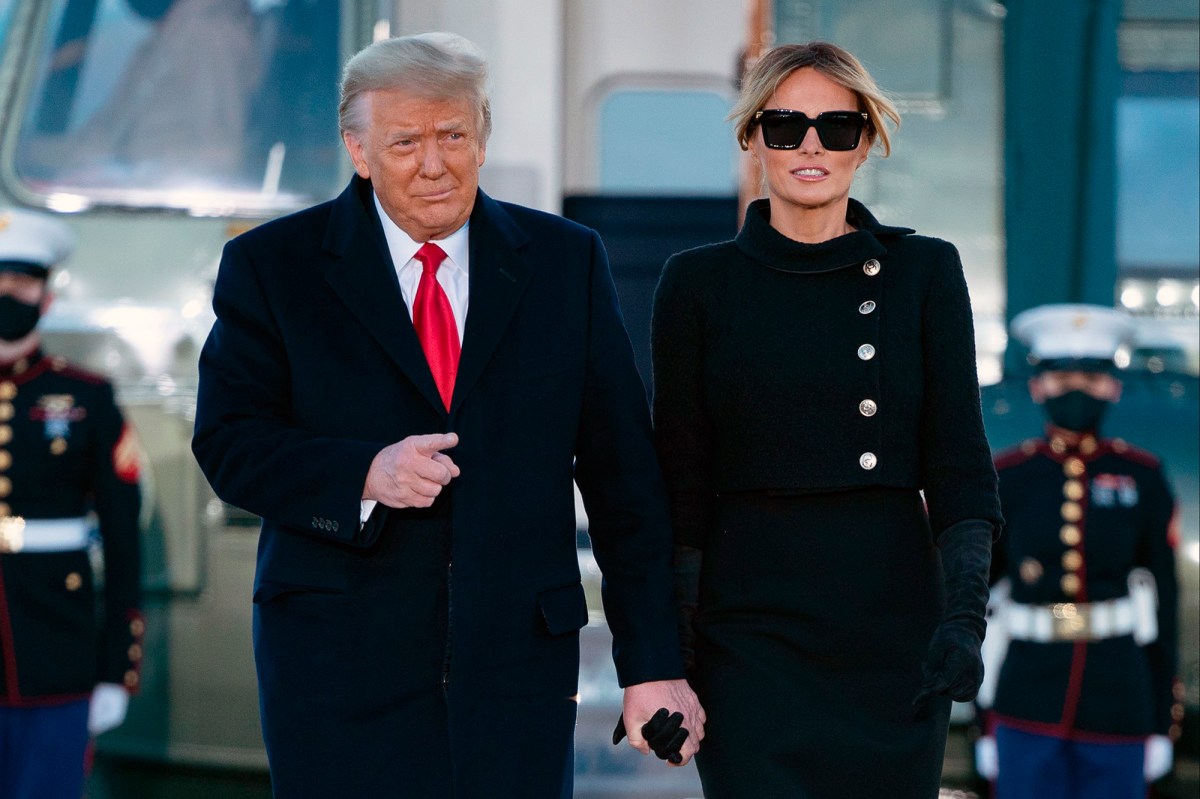 Former President Donald Trump and former first lady Melania Trump were vaccinated for COVID-19 in January, The Post has confirmed.

The shots were administered privately at the White House before President Biden took office, a person with knowledge of the inoculations said.

Trump, 74, publicly battled the virus in October and was hospitalized for three nights at the Walter Reed National Military Medical Center.

The former first lady, 50, also tested positive for the virus in October but was not taken to the hospital for treatment.

Trump delivered his first speech as an ex-president on Sunday to the Conservative Political Action Conference and touted spearheading the successful development of vaccines within a year of the pandemic’s outbreak.

The first COVID-19 vaccine, developed by Pfizer and BioNTech, was approved in December by the Food and Drug Administration. The FDA has also approved vaccines by Moderna and Johnson & Johnson.

nypost.com - 5 months ago
The chief executive of one of the nation’s largest regional health systems is leaving his job after refusing to wear a mask in the office. Sanford Health said it “mutually agreed to part ways” with CEO Kelby Krabbenhoft after he reportedly sent an email t
Read More

nypost.com - 5 months ago
TEGUCIGALPA, Honduras — Hurricane Iota battered Nicaragua with screeching winds and pounding surf Tuesday, chasing tens of thousands of people from their homes along the same stretch of the Caribbean coast that was devastated by an equally powerful
Read More

nypost.com - 3 months ago
Game on, New Jersey! Gov. Phil Murphy will kick-start indoor high school and other youth sports this weekend after a month-long delay because of a COVID-19 surge, he said Wednesday. Restless jocks — including players on ice hockey and basketball teams —
Read More

Universal Studios Hollywood has laid off 2,200 workers since July

nypost.com - 6 months ago
Universal Studios Hollywood, a Los Angeles theme park that has been closed since March due to the pandemic, has cut roughly 2,200 jobs in the last four months, according to public documents. Worker Adjustment and Retraining Notification notices filed by
Read More
More News & Articles