The Biden administration will announce new penalties on Russia in response to the poisoning and jailing of Russian opposition leader Alexey Navalny, senior administration officials said on Tuesday. A U.S. intelligence community assessment concluded that
Author: Natasha Bertrand
Published: 2021-03-02 09:01 am 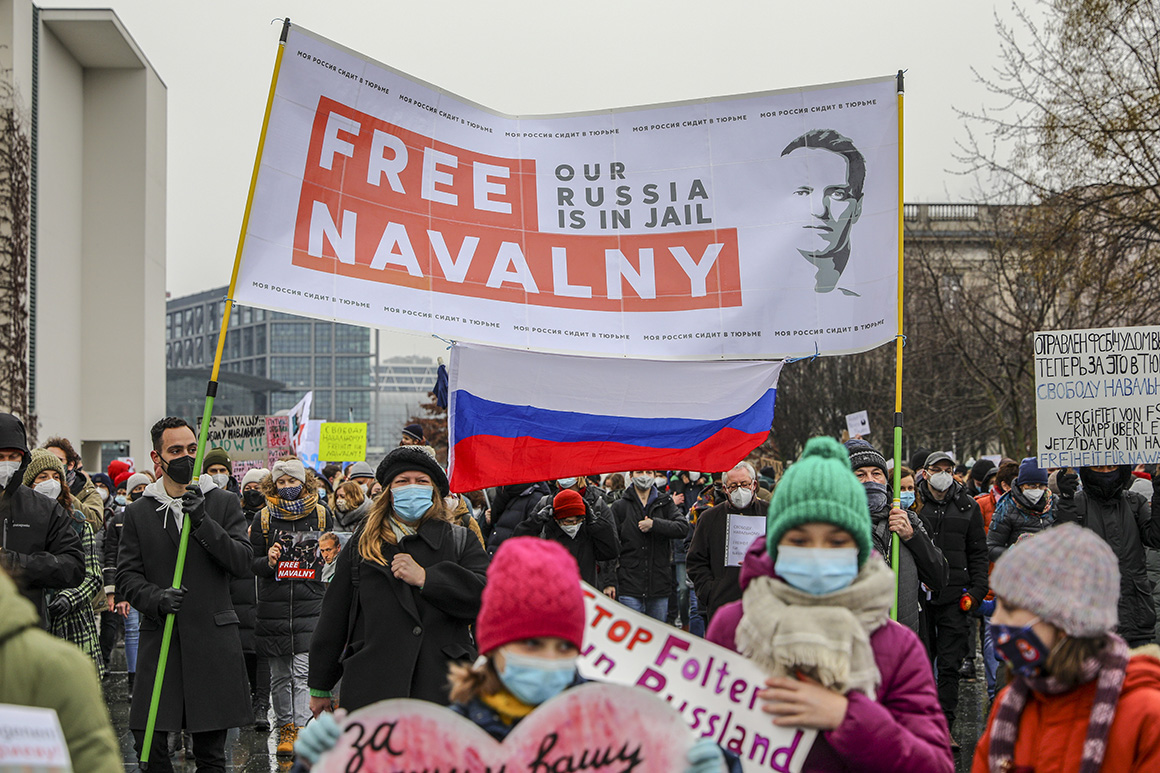 The Biden administration will announce new penalties on Russia in response to the poisoning and jailing of Russian opposition leader Alexey Navalny, senior administration officials said on Tuesday.

A U.S. intelligence community assessment concluded that Navalny was poisoned last year with a banned nerve agent called Novichok by the Russian security services, the officials said in a call previewing the announcement. Navalny received treatment for the poisoning in Germany and was arrested upon his return to Russia in January.

The new penalties will include sanctions on seven senior members of the Russian government, an expansion of sanctions under the Chemical and Biological Weapons Control and Warfare Elimination Act, new export restrictions on items that could be used for biological agent and chemical production, and visa restrictions, the officials said.

Defiant Yovanovitch says she was ‘kneecapped’ amid Trump 'smear campaign'

www.politico.com - 1 year ago
The ousted U.S. ambassador to Ukraine said Friday she was the target of a “smear campaign” by President Donald Trump and his personal lawyer Rudy Giuliani — an effort she said undermined U.S. national security interests and emboldened Russia. Marie
Read More

www.politico.com - 8 months ago
Senate Republicans are likely to include a provision to provide billions of dollars for child care providers in the GOP’s narrow coronavirus relief bill, according to GOP sources. The child care component of the bill is expected to resemble the language i
Read More

www.politico.com - 3 months ago
When Donald Trump incited a mob riot on Capitol Hill last week, he didn’t just complicate his own political future— he scrambled the political career arcs of his kids as well. At least three Trump family members are either considering runs for office or
Read More

Save your bacon: A real meat shortage looms with virus shutdowns

www.politico.com - 12 months ago
Americans could start to see shortages of pork, chicken and beef on grocery shelves as soon as May as major packing plants swept by the coronavirus remain shuttered and the nation’s massive stockpiles of frozen meat begin to dwindle. Any empty shelves to
Read More
More News & Articles