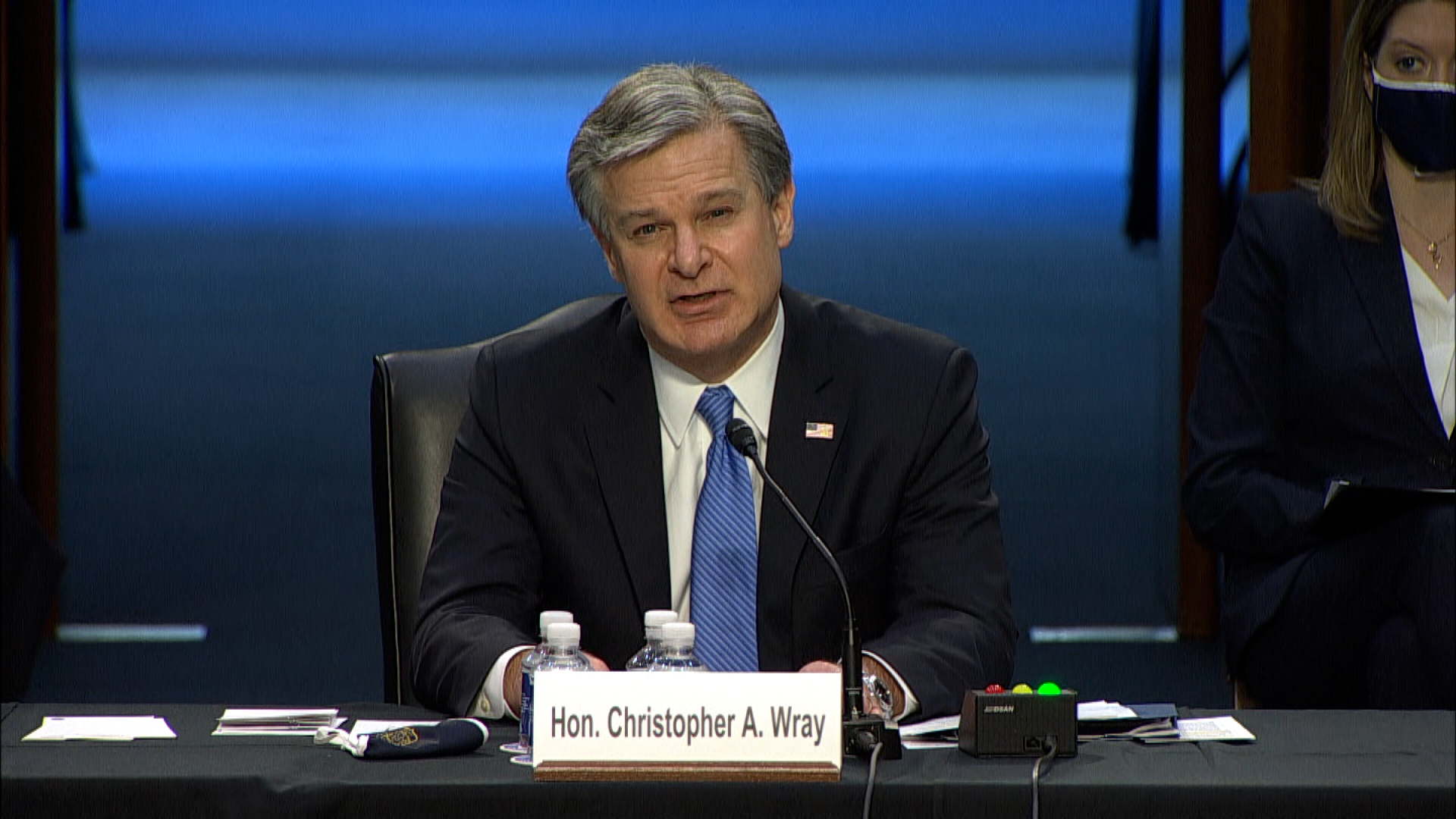 Law enforcement officials told lawmakers last week that they were prepared for the possibility of limited violence on Jan. 6 at the Capitol, but the intelligence available ahead of time did not warn of a coordinated attack like the insurrection that overwhelmed officers and led to multiple casualties.

"The breach of the United States Capitol was not the result of poor planning or failure to contain a demonstration gone wrong," former US Capitol Police Chief Steven Sund told two Senate committees at the first open hearing on the Capitol riot last Tuesday.

Former House Sergeant at Arms Paul Irving testified that intelligence assessments before the Jan. 6 attack incorrectly concluded that there was only a "remote" to "improbable" chance of a civil disturbance that day, according to prepared testimony.

Sen. Gary Peters revealed that an FBI report containing "troubling" information was given to US Capitol Police headquarters on the eve of Jan. 6 but never made it to the department's leadership, a breakdown the Michigan Democrat said is "clearly a major problem."

"How can you not get that vital intelligence on the eve of what's going to be a major event?" Peters asked.

"I agree that's something we need to look at. What's the process and how do we streamline?" he said.

Sund added that the report prompted Capitol Police to discuss its plans with Metropolitan Police and expand its perimeter for the event, though he also said that the expansion was already underway.

Last week's hearing, was the the first time Americans were listening in full on why intelligence and operations failed dramatically on Jan. 6 from the very people whose choices contributed to the crisis.

Wray is expected to be grilled in today's Senate hearing about these intelligence failures and missteps, including why the FBI report did not prompt more action.

www.cnn.com - 2 years ago
Massachusetts Gov. Charlie Baker has called for a temporary statewide ban on the sale of all e-cigarettes and vaping products in response to a nationwide outbreak of lung injuries associated with vaping.
Read More

www.cnn.com - 2 years ago
Health officials in Maine are warning about the potential for more cases of Powassan virus disease after one person was confirmed to be sick with the rare tick-borne illness, the first reported case in the state since 2017.
Read More

She was killed for photobomb, cops say

www.cnn.com - 7 years ago
Witnesses to the photobomb killing are not cooperating with the investigation over...
Read More