Americans' wages have gone up, but the news is not all good

The average paycheck for American workers has gotten bigger during the pandemic. Ordinarily that would be cause to jump for joy. But the reason for this increase is grim: Millions of low-income jobs are gone, and that has pushed average pay higher.
Author:
Published: 2021-03-03 09:15 am 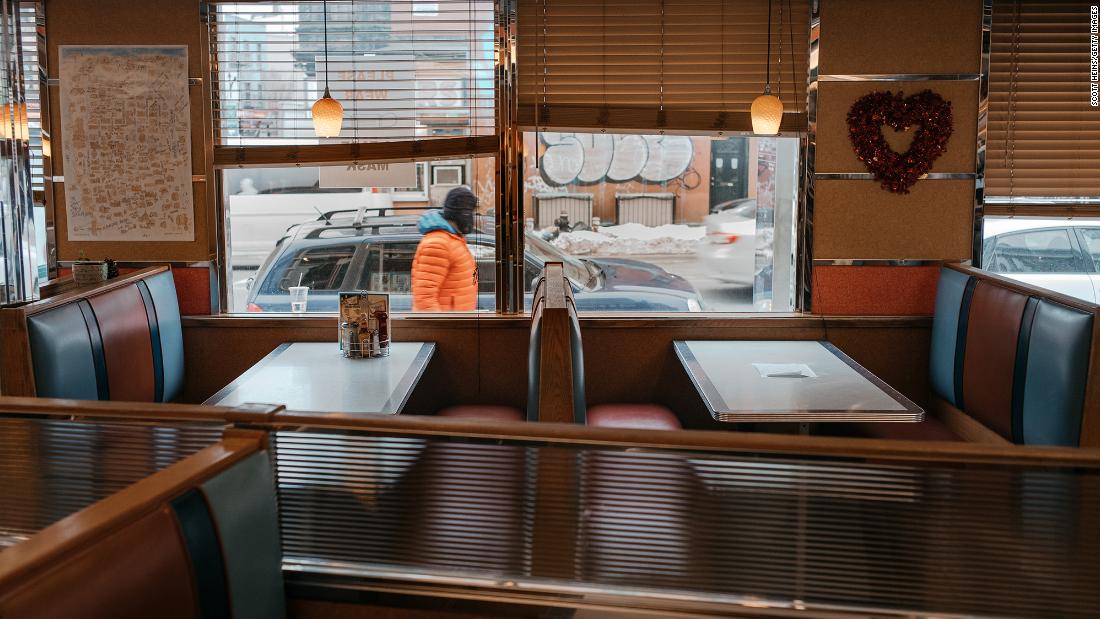 New York (CNN Business)The average paycheck for American workers has gotten bigger during the pandemic. Ordinarily that would be cause to jump for joy. But the reason for this increase is grim: Millions of low-income jobs are gone, and that has pushed average pay higher.

"When the bottom drops out, the average is different," Elise Gould, senior economist at the Economic Policy Institute, told CNN Business.

The change highlights that the nation is still a long way away from a recovered labor market, with low-income workers still bearing the brunt of the pandemic crisis.

The leisure and hospitality sectors, which registered the biggest job losses due to the pandemic and the social distancing protocols it brought on, already paid below average earnings.

"Wages grew largely because more than 80% of the 9.6 million net jobs lost in 2020 were jobs held by wage earners in the bottom 25% of the wage distribution," Gould and her colleague Jori Kandra wrote in a paper in late February.

Earnings data from last April, when more than 20 million jobs were wiped out by pandemic closures, underscores this trend: average hourly wages jumped to more than $30 as many lower paid workers lost their jobs.

Similar dynamics are affecting the length of the average workweek.

Last February, before the pandemic hit, the average worker put in 34.4 hours per week. That number rose to 35 hours by January. Again, the average was distorted because many lower-paid workers, who tend to work fewer hours per week, lost their jobs, pushing the hours worked in the median workweek higher.

As lower-paying jobs get added back as part of the long-awaited full reopening of the economy, average hourly earnings, as well as hours worked per week, will probably go down again, Gould said.

Economists worry that the reopening of the economy and high demand for jobs in hospitality and leisure will make it harder for workers to negotiate for better pay.

"One reason minimum wage in [President Joe Biden's proposed] stimulus package would have been great is because these people have no bargaining power," Gould said.

It's still up to Washington to support the millions of people who remain jobless and who might return to a lower paying job in the future. That will make it more difficult to compensate for the wages lost in the meantime.

Camp for kids with cancer goes up in flames

www.cnn.com - 7 months ago
A camp for pediatric cancer patients and their families is yet another casualty of the wildfires scarring California as the Bear Fire, part of the North Complex, burned through the area.
Read More

What you're saying if you choose not to vote

www.cnn.com - 6 months ago
I just received an email notification that my mail-in ballot was received and will count in November's presidential election. This verification recorded one of the most ethically important decisions I make.
Read More

www.cnn.com - 2 years ago
She became a doctor to serve communities like the one she grew up in. Her patient suffered a high-risk pregnancy and faced a serious complication.
Read More
More News & Articles