Most locations will continue to operate as usual, but three theaters are closing for good, the company says.
Author:
Published: 2021-03-03 02:41 pm 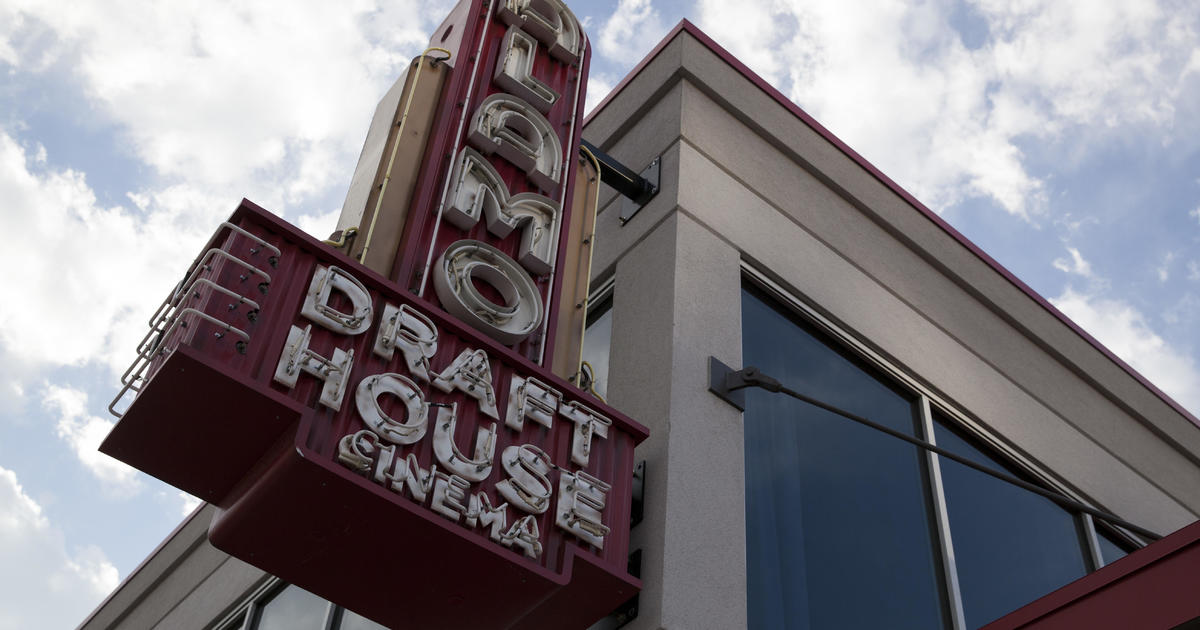 Alamo Drafthouse, the cinema chain known for its comfy seating and restaurant-quality food and beers, filed for bankruptcy Wednesday and plans to permanently close three locations.

"Not only were Alamo's theaters shuttered to comply with months-long state and local government shutdown orders, but movie studios also have postponed the release of new content or bypassed theater releases in favor of streaming on media sites impacting operations and liquidity," he said.

As part of the bankruptcy, Alamo has been sold to private equity firms Altamont Capital of California and Fortress Investment of New York. Alamo will close its Ritz location in Austin, Texas, along with locations in Kansas City and New Braunfels, Texas. Plans for a new location in Orlando, Florida, have been scrapped while all other locations will operate as usual, the company said.

Alamo is one of many movie theater chains that have struggled to get people in seats during the pandemic. AMC was in danger of running out of cash last year until it stumbled upon a $917 million cash infusion from investors optimistic about its future prospects. Meanwhile, Alamo's on-going debt is between $100 million and $500 million, court documents show.

Alamo furloughed 80% of its 1,340 staff, then reportedly laid off nearly 90 workers in late June. Alamo also reduced pay for corporate and theater staff, deferred rent payments to its landlords and stopped upgrades to its theaters, according to court documents.

The bankruptcy and sale will give Alamo enough money to survive for the next few months, and company officials say they find reasons for a happy ending to the bankruptcy and restructuring process.

"Because of the increase in vaccination availability, a very exciting slate of new releases, and pent-up audience demand, we're extremely confident that by the end of 2021, the cinema industry – and our theaters specifically – will be thriving," Alamo Chairman Tim League said in a statement.

Movie theater associations warned Congress in September that such bankruptcies were on the horizon because "movie theaters are in dire straits." In a letter sent to federal lawmakers in September 2020, the Motion Picture Association, Directors Guild of America and National Association of Theatre Owners asked Congress for unused funds from the Coronavirus Aid, Relief and Economic Security Act.

Movie theaters eventually received a lifeline through the $15 billion Save Our Stages Act.

www.cbsnews.com - 3 weeks ago
Alex Trowbridge, Reporter for CBSNews.com, talks about what the parents of George Chen and David Wang had to say and their feelings on gun control.
Read More

www.cbsnews.com - 3 days ago
Russia continues to conduct airstrikes in Syria despite questions about who is being targeted. CBS News foreign correspondent Holly Williams has details for CBSN.
Read More

www.cbsnews.com - 3 weeks ago
The mysterious leader of ISIS is Abu Bakr al-Baghdadi, who commands several thousand men in Syria and Iraq, where he's trying to establish a state based on Islamic law. CBS News' Holly Williams explains who the insurgents' leader is and how his group
Read More
More News & Articles