Paramount+ is the latest major entrant to streaming wars 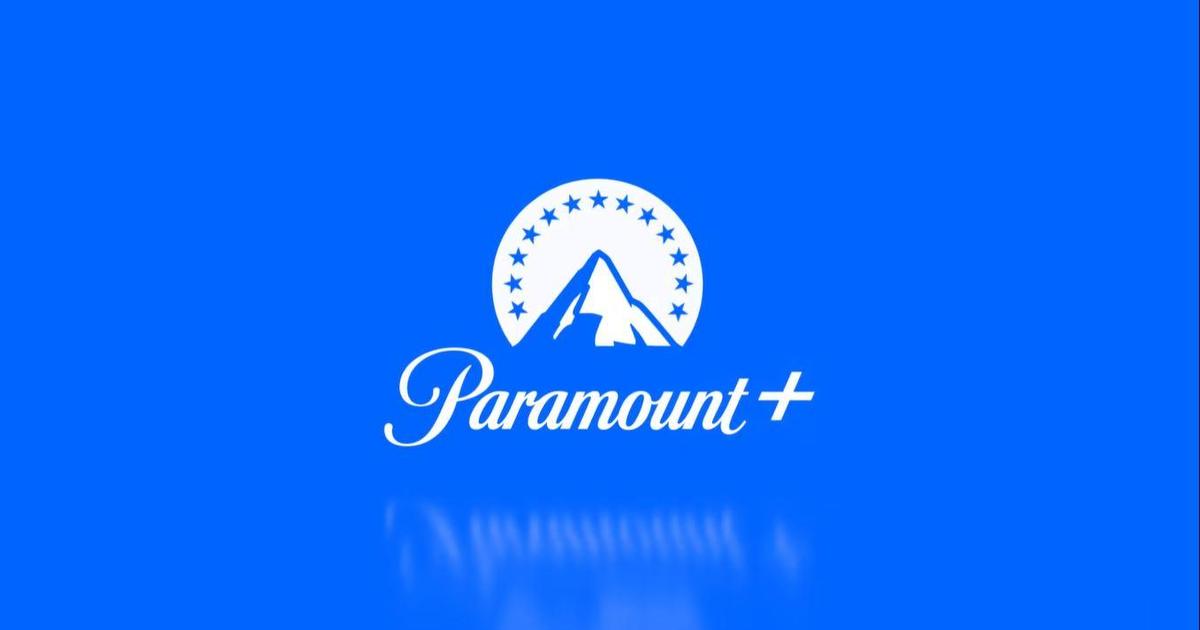 Paramount+ debuts Thursday as the latest — and last — streaming option from a major media company, this time from ViacomCBS, the parent company of CBS News.

ViacomCBS is betting that consumers are willing to add yet another paid streaming service in an increasingly crowded field. Wall Street analysts will be watching that wager carefully: ViacomCBS stock, priced at about $71 a share Thursday morning, is on pace to hit a 52-week high.

The backers of Paramount+ hope a smorgasbord of offerings — live sports and news, reboots of properties like "Frasier" and "Rugrats," original shows like "Star Trek: Discovery" and the ViacomCBS library — will entice viewers. But its relatively late entrance to a competitive landscape and a $4 price increase compared to its predecessor, CBS All Access, could make it a challenging sell.

"Paramount+ has a mountain of challenges ahead of it," said Tim Hanlon, CEO of Vertere Group, playing off the Paramount+ tagline, "A mountain of entertainment." (The venerable Paramount logo features — you guessed it — a mountain, and the streamer's recent ad campaign featured a number of characters from its shows climbing a snowy peak.)

Over the last year and a half more and more streaming services have debuted to challenge the reigning triumvirate of Netflix, Hulu and Amazon Prime. Disney+ kicked things off in late 2019, followed by WarnerMedia's HBO Max, NBCUniversal's Peacock and Discovery+.

In a way, ViacomCBS is a pioneer; CBS, then a separate company, debuted CBS All Access in 2014. The new service effectively rebrands All Access and adds other Viacom Properties channels including Comedy Central, BET, MTV and Nickelodeon.

But Paramount+ could have a brand awareness problem, Hanlon said. Most people associate the name Paramount with the mountainous title card that appears before movies. "Most consumers have very little understanding that Viacom, Paramount and CBS have the same parent, so the marketing team has a big job in front of it," he said.

Second, the pricing may leave some scratching their heads. The ad-free tier launching Thursday is $10 a month. That's $4 more than CBS All Access, although the new service will offer a lot more material, including live news and sports. A $5 monthly ad-supported version will launch in June, but it won't include the live local CBS stations that CBS All Access offered. Showtime and BET+, both owned by ViacomCBS, will remain separate subscription services.

Still, the service also has some potential advantages over others. CBS All Access, Showtime and BET+ now have nearly 30 million subscribers, some of who will shift to Paramount+. ViacomCBS projects that those services will reach 65 million subscribers by 2024, with most of the growth coming from Paramount+.

ViacomCBS plans to increase its investment in streaming, from $1 billion a year to at least $5 billion annually by 2024. It will introduce 36 original shows in 2021, including a spinoff of "60 Minutes" called "60 Minutes+," a documentary series about the making of "The Godfather," a reboot of MTV's "The Real World" that reunites the original New York City cast from 30 years ago, and series based on movies including "Fatal Attraction" and "Flashdance."

"Viacom really has all assets they need to have a thriving business," said Brian Wieser, GroupM global president of business intelligence. "A meaningful investment in original programming attracts people to the platform. And a deep library causes people to stay. Put those two together and you could have a viable successful service."

But they may not be taking bold enough steps to stand out, said Colin Gillis, director of research at Chatham Road Partners. ViacomCBS said some of the studio's films, including "Mission: Impossible 7" and "A Quiet Place Part II," will go to its fledgling streaming service, Paramount+, after 45 days in theaters. But that's not as bold a step as HBO Max has done, releasing 17 of their films on HBO Max the same day they're released in theaters.

"That type of strategy, plus being late to the market, looks a lot like a 'me too' move'," Gillis said. "If they want to act like a second tier streaming service, they're doing a fantastic job."

Pete Rose: "I screwed up"

www.cbsnews.com - 3 weeks ago
Preview: A major league record-holder who was banned from baseball for gambling on games while managing the Cincinnati Reds, Pete Rose talks to correspondent Lee Cowan about why he jeopardized his sports career.
Read More

www.cbsnews.com - 6 months ago
Find out which films belong in this Hollywood hall of shame
Read More

www.cbsnews.com - 3 weeks ago
Researchers have discovered many more genes that contribute to the risk of autism. They analyzed more than 14,000 DNA samples and found new sets of genes may be involved in autism, including some that control how nerve networks form in the brain. CBS News
Read More

www.cbsnews.com - 5 months ago
A young mother woman admits to killing her partner, telling police she had endured years of abuse and feared for her life. So why didn't everyone believe her?
Read More
More News & Articles