Britain's Prince Philip was transferred to the King Edward VII private hospital in London on Friday morning, following a "successful" heart procedure on Thursday, Buckingham Palace said in a statement.
Author:
Published: 2021-03-05 08:45 am 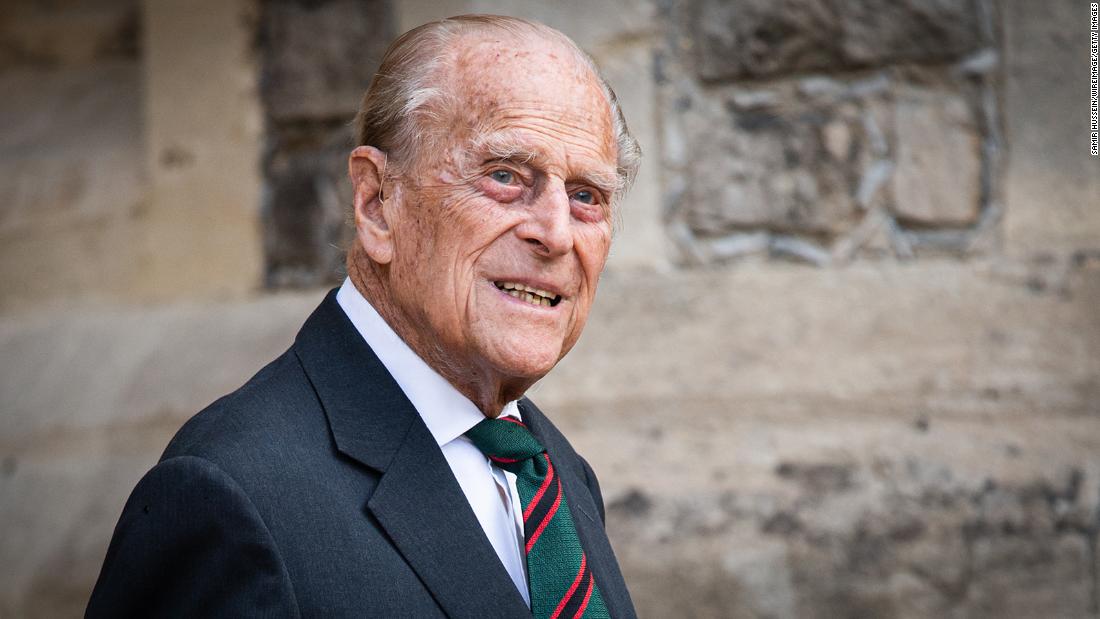 (CNN)Britain's Prince Philip was transferred to the King Edward VII private hospital in London on Friday morning, following a "successful" heart procedure on Thursday, Buckingham Palace said in a statement.

The move is the second in less than a week for the Duke of Edinburgh, the 99-year-old husband of Queen Elizabeth II.

He was transferred to St. Bartholomew's Hospital, also in London, on Monday for continued treatment of an infection and what the Palace said would be testing and observation for a pre-existing heart condition. On Thursday, the palace said he had undergone a heart procedure there.

"Following The Duke of Edinburgh's successful procedure at St Bartholomew's Hospital on Wednesday, His Royal Highness has been transferred to King Edward VII's Hospital this morning," Friday's statement read.

"The Duke is expected to remain in hospital for continuing treatment for a number of days."

Philip was first admitted to King Edward VII Hospital on February 16 "after feeling unwell." The Palace later confirmed he was being treated for an infection.

www.cnn.com - 6 years ago
They already have enough sons to field a baseball team. And if their streak...
Read More

www.cnn.com - 2 years ago
The Environmental Protection Agency is planning to use a different method to estimate the"future health risks of air pollution"in an analysis of a proposed new rule, which could"drastically"decrease the projected number of premature deaths from air
Read More

www.cnn.com - 5 months ago
The UK's National Health Service (NHS) is to pilot a simple blood test that may detect more than 50 types of cancer and, it is hoped, could help thousands of people by allowing the disease to be treated more successfully at an earlier stage.
Read More

Here's how far teacher salaries have fallen behind