Tesla turned heads last month when it revealed that it had invested big in bitcoin. Now a Chinese company is jumping on the cryptocurrency bandwagon, too.
Author:
Published: 2021-03-08 04:41 am 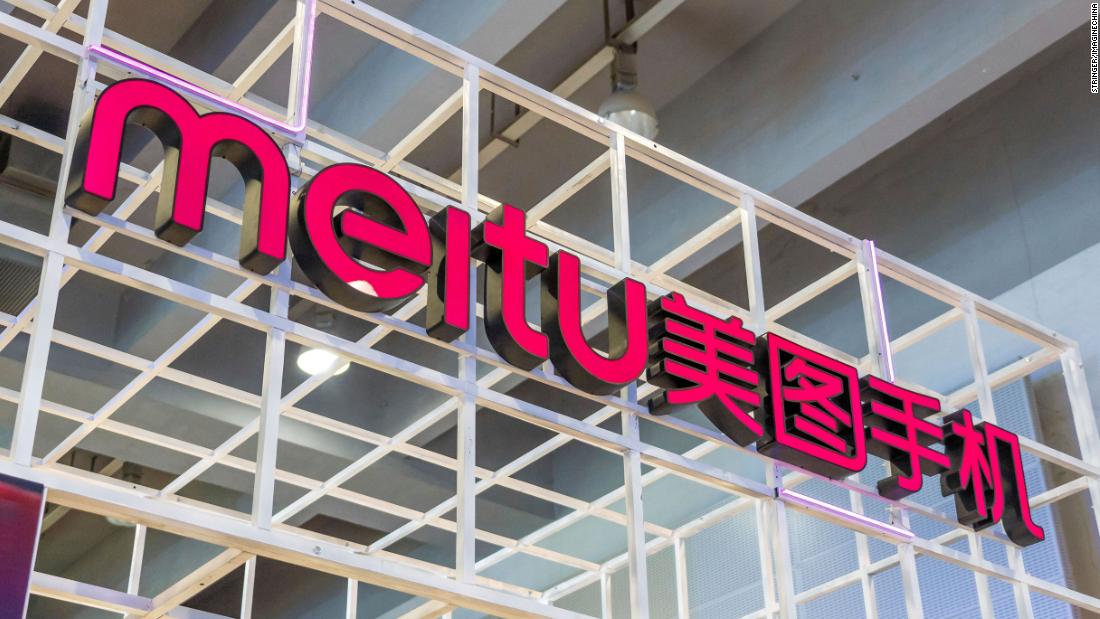 Hong Kong (CNN Business)Tesla turned heads last month when it revealed that it had invested big in bitcoin. Now a Chinese company is jumping on the cryptocurrency bandwagon, too.

"Cryptocurrencies have ample room for appreciation in value," the company said in a filing to the Hong Kong stock exchange.

Meitu added that buying the cryptocurrencies helps the company diversify its cash holdings, and said it showed that the firm wants to "embrace technological evolution, and hence prepare its foray into the blockchain industry." It added that the company's board has approved it to buy as much as $100 million worth of cryptocurrency.

Meitu, which means "beautiful pictures" in Chinese, makes selfie image-enhancing apps that allow users to make their eyes look wider, skin lighter, and faces slimmer. It has nearly 300 million monthly active users, according to its most recent financial report.

Prices of cryptocurrencies have surged in recent months, benefiting from a weaker US dollar and expectations that a prolonged period of super low interest rates would create inflation.

Cryptocurrencies have also been getting validation from big names in Corporate America.

Bitcoin recently saw its market value shoot past $1 trillion — largely thanks to Tesla (TSLA), which said last month that it had bought $1.5 billion worth of bitcoin. Elon Musk's carmaker also said it was looking at letting consumers use bitcoin to buy its cars and SUVs.

But there are some risks.

Bitcoin has pulled back a bit from its February peak, with a current market value of about $930 billion, according to Coinbase.

Meitu acknowledged in its company filing Sunday that crypto prices "in general" are "highly volatile," leading it to focus on just the two market leaders.

US Treasury Secretary Janet Yellen, meanwhile, expressed worries last month about bitcoin's wild price fluctuations. Bitcoin has fallen 15% in the past two weeks, but is still up more than 70% since start of this year.

"It is a highly speculative asset, and I think people should beware. It can be extremely volatile, and I do worry about potential losses that investors in it could suffer," Yellen said at a conference in New York.

www.cnn.com - 6 months ago
A newly recruited firefighter in Los Angeles put out a major fire even before being formally introduced at a news conference. That new recruit is a robot.
Read More

The new ethics of Covid: Holding each other accountable for risky behavior saves lives

www.cnn.com - 7 months ago
While I was hiking recently with my family, a woman came toward us from the other direction, wearing a standard face mask. As we neared, she jumped to the edge of the trail and then pointed at us. Firmly, but not rudely, she asked us to keep our distance
Read More

www.cnn.com - 7 years ago
With Ebola, we humans are the invaders. The sense of being an alien in the world of...
Read More

www.cnn.com - 3 years ago
David Katz, the shooter who killed two people and wounded 10 others before taking his own life at an e-sports tournament in Jacksonville, Florida, on Sunday, was in treatment for psychiatric issues at least as early as the age of 12, according to family
Read More
More News & Articles